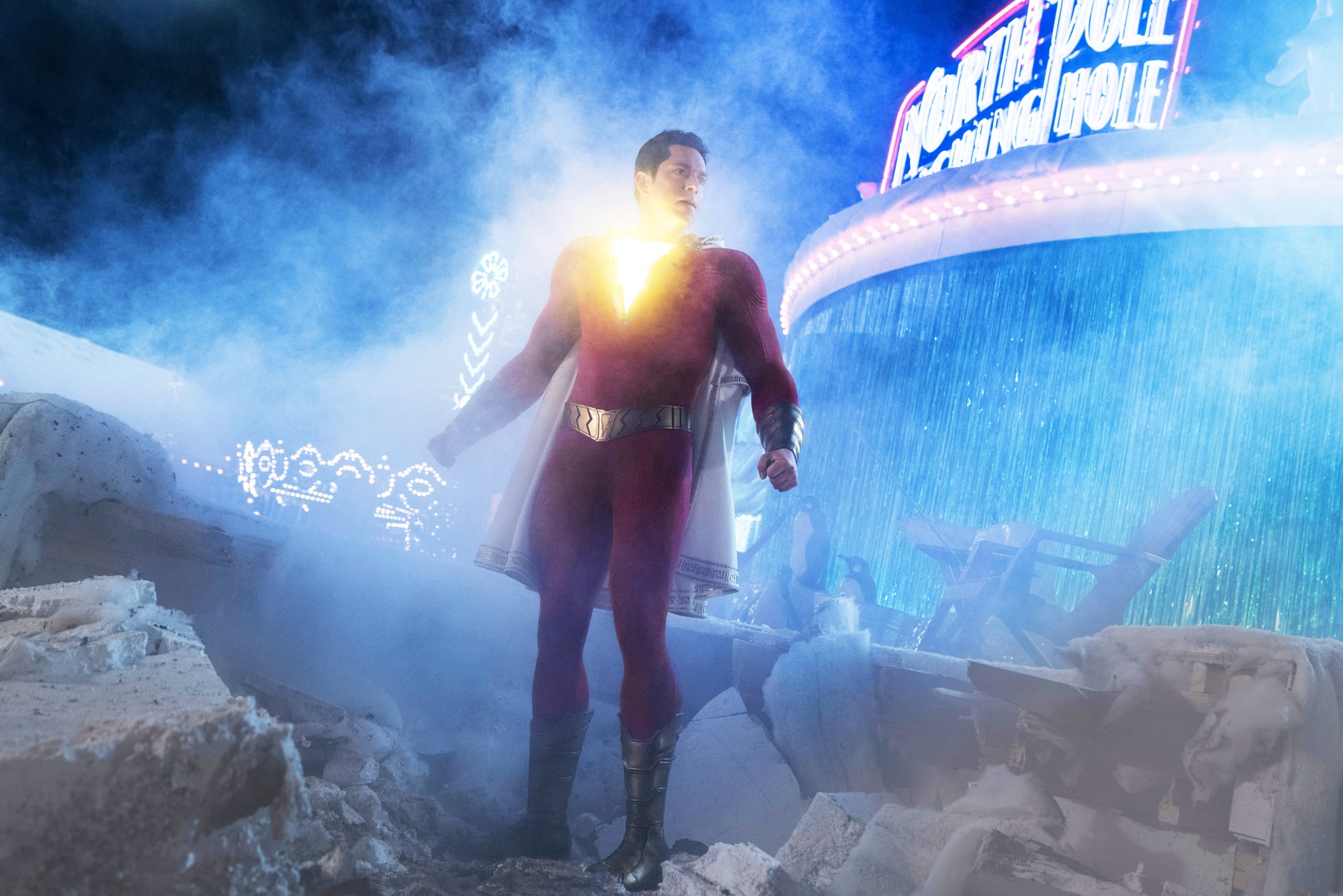 The zany trailer for Warner Bros.'s take on DC superhero Shazam! doesn't capture even half of the heart, hilarity, and charm that keeps the film so entertaining from start to finish. Starring Zachary Levi as the titular hero and perennial bad guy Mark Strong as the villainous Dr. Thaddeus Sivana, the movie crackles with energy from the ominous opening scene until the shocking moment that plays after the credits have already started. In fact, we're pretty sure it's that midcredits scene that sparked the flame for the Shazam! sequel coming out in June 2023.

Without giving the twist away entirely, we'll say that the midcredits scene makes it clear that Sivana is on the cusp of teaming up with another big bad from the Shazam! universe, who appears in a surprise cameo. The evil combination is further supported by a storyline featuring the two characters from the comics that lines up with the ending of the film. While that tease isn't much to go on, it gets the ball rolling on what we could expect from Shazam! 2.

Despite making over $364 million worldwide and being the lowest-grossing film of the DCEU, Shazam was still a box office success for Warner Bros. Critics were a huge fan of the film's lighthearted fun and sense of humor, a marked difference from other DC superhero films, earning it a 90 percent approval rating on Rotten Tomatoes. If critically panned Suicide Squad could get a second outing, so can one of the few critical darlings of the DCEU!

Warner Bros. announced that the sequel will arrive in theaters on June 2, 2023, so we'll be saving our pranks for another day and catching up with the Shazam family on the big screen.

Movie Trailers
Margot Robbie, Taylor Swift, and Anya Taylor-Joy Are All Starring in a Movie Together
by Eden Arielle Gordon 23 hours ago