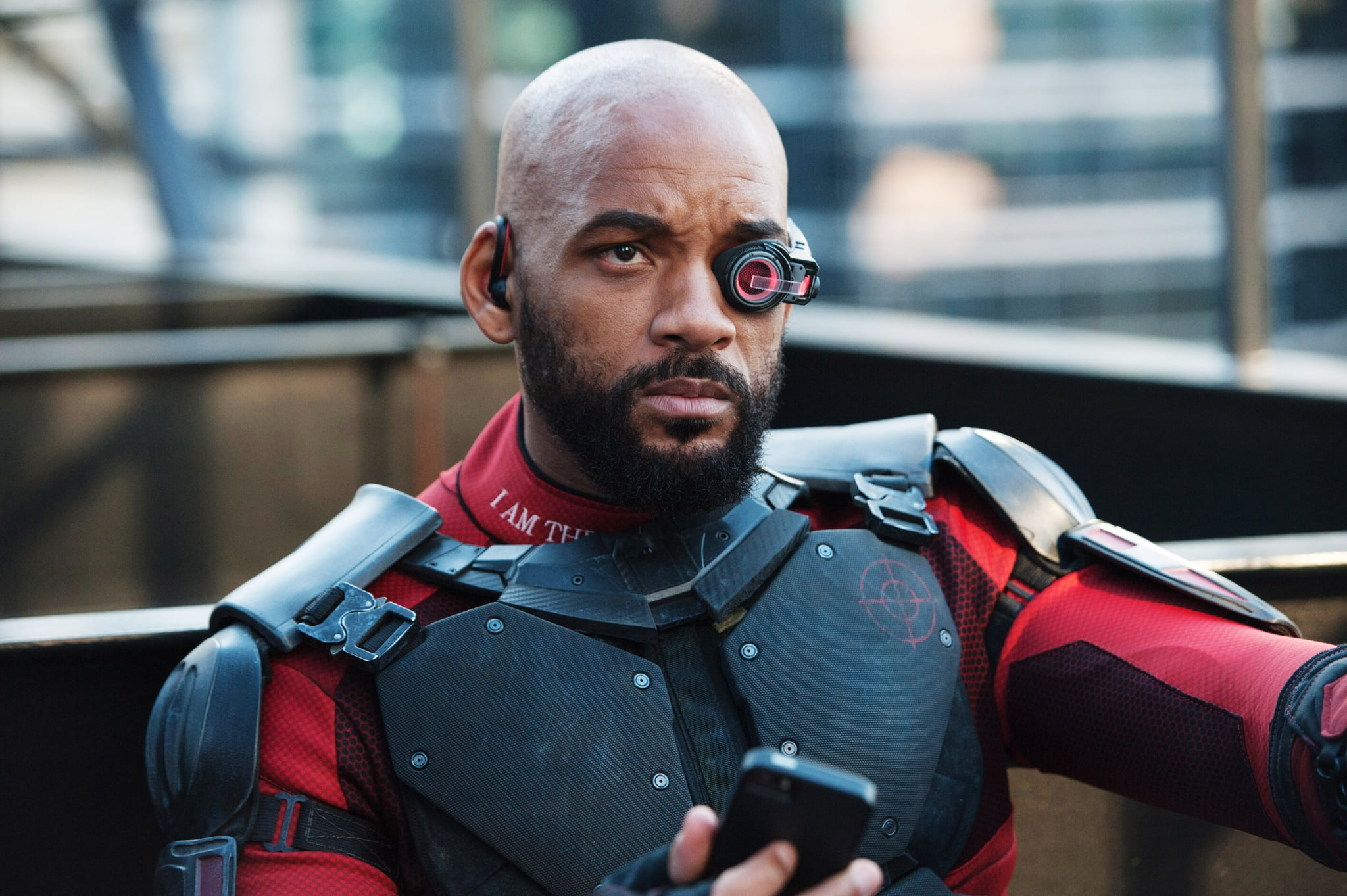 It looks like Deadshot is leaving the squad. Although his return for the film wasn't actually confirmed yet, Vanity Fair reports that Will Smith will not reprise his role as Deadshot in Suicide Squad sequel due to scheduling conflicts.

The news dropped a few weeks after it was initially reported that Margot Robbie wouldn't be bringing Harley Quinn back for the James Gunn-directed sequel and that the Joker and Harley stand-alone movie has been pushed back. Since then, it's been confirmed that Robbie is actually expected to return for the film's sequel.

Even though the sequel has lost one of its biggest stars, Vanity Fair states that the studio is still "fully behind" the sequel, which has already been slated to hit theaters on Aug. 6, 2021. Gunn — formerly of Marvel's Guardians of the Galaxy films — was brought on by DC Films as the new writer and director for the sequel in 2018 and hopes to start production this Fall. His plan for the sequel is to release a film that's more like a soft reboot, featuring new characters while attempting to avoid any direct tie-in to the first movie's plot. So, Smith and Robbie's absence might work in his favor.

There's no word on whether the sequel will include the rest of the cast from the first film, but it'll be interesting to see where Gunn takes the Squad!