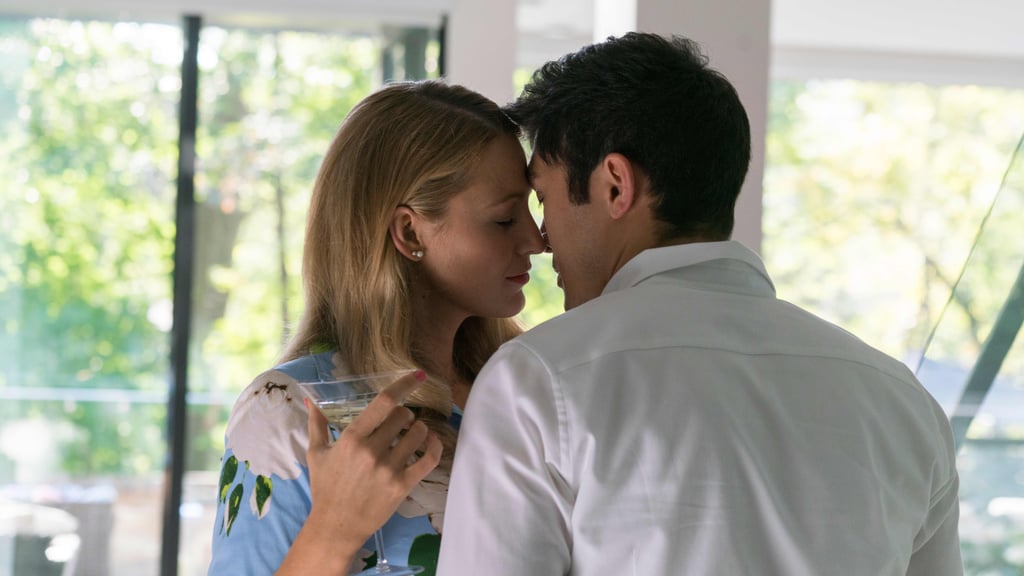 As though Blake Lively and Anna Kendrick were not enough reason to get us to watch A Simple Favor, director Paul Feig's mystery thriller also features an insatiable musical playlist lined with the best sounds of French pop. In a movie about lust, revenge, and betrayal, the music has to be good. Your obsession with the soundtrack may have already started with the trailers themselves, which use Saint Privat's mischievous bossa nova-enhanced "Poisson Rouge" and Coeur de Pirate's sultry "Crier Tout Bas."

Pour a glass of red wine and envision yourself listening to an old-timey record player at a French cafe — here is the entire soundtrack for A Simple Favor for your listening pleasure.