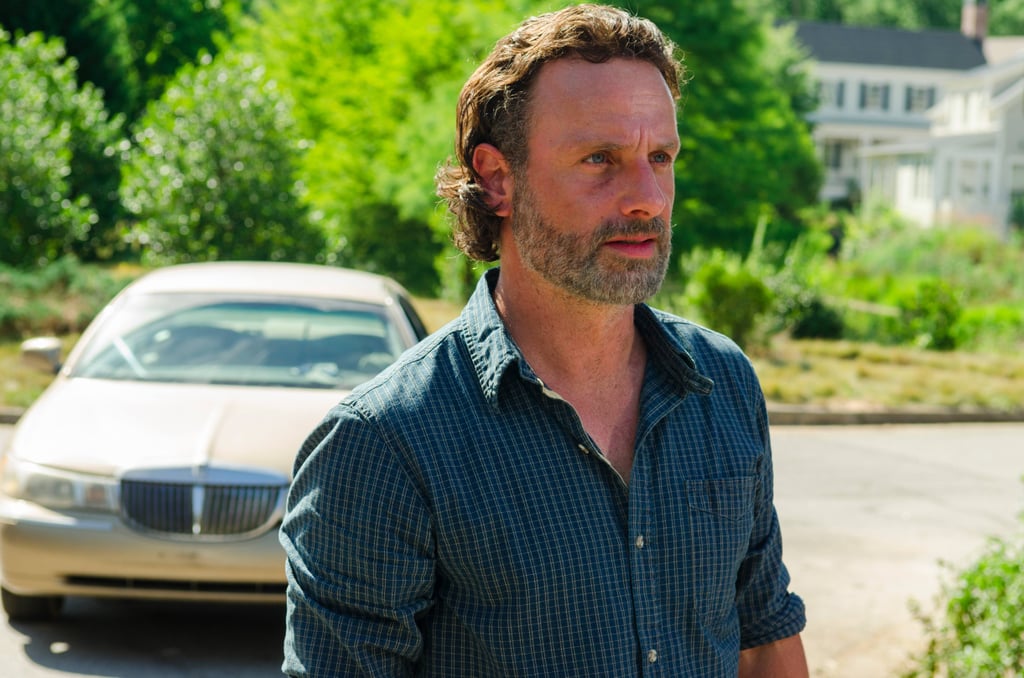 16 of the Best Songs Used on The Walking Dead

If you're telling me you haven't once Shazammed a song during The Walking Dead, I don't believe you. The postapocalyptic zombie world is the last place you might think to find cool music, but the track choices have been on point since the very first episode. The music supervisors mostly employ a (forever-downtrodden) score on the show, so when they use a pop song, it's almost always quite memorable. Season seven's third episode contains three songs, one of which is used for actual torture, all of which made it onto this list. Here are the 16 times the show has used music in unforgettable ways.