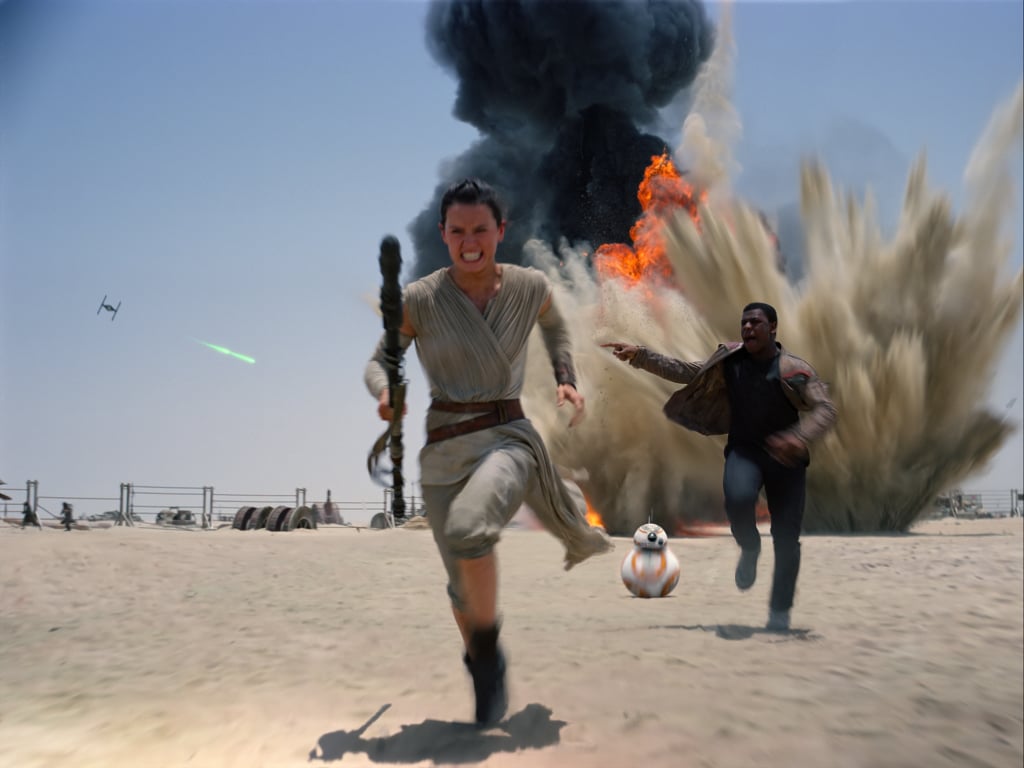 9 Ways Star Wars: The Force Awakens Is an Exact Replica of A New Hope

After watching Star Wars: The Force Awakens, we had quite a few reactions. After hyperventilating outside of the theater because of its overwhelming brilliance, we had a sneaking suspicion that we'd somehow seen the film before. The movie, while unique in countless ways, bears striking similarities to the franchise's original film, A New Hope. Certain aspects of the two movies, such as their main characters, setting, and the overarching plots in general, gave us a major case of galactic déjà vu. Since the next installment doesn't hit theaters until May 2017, we have plenty of time to dissect every minute detail of the movie, so examine the parallels we found here. Please note: major spoilers!

Food News
Starbucks Just Released a New Star Wars Mug Collection with Disney, and They're Already Selling Out
by Haley Lyndes 16 hours ago