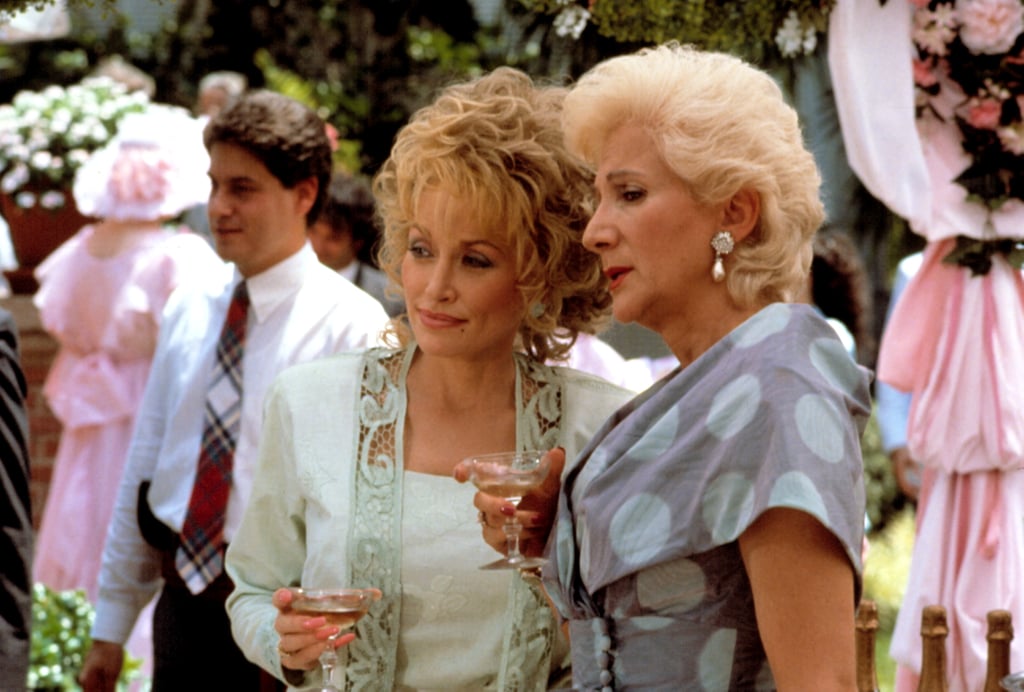 Grab your girlfriends and start stocking up on tissues: Steel Magnolias is returning to theaters. It's been 30 years since the release of the beloved film with an all-star cast — Sally Field, Julia Roberts, Dolly Parton, Shirley MacLaine, Olympia Dukakis, and Daryl Hannah — and to celebrate that anniversary, theaters across the nation will host screenings on May 19, 21, and 22.

The Steel Magnolias screenings come after Fathom Events recently announced a string of similar screenings for classics like Dirty Dancing, which is returning to theaters for Valentine's Day, and Gone With the Wind, which is celebrating its 80th anniversary this year! To lock down tickets for Steel Magnolias, simply enter your zip code at the Fathom Events website, and you'll be presented with a list of participating theaters near you. We cannot stress this enough though: bring tissues.