The Strain is just about halfway into its first delightfully gross season on FX, and the network has already renewed it for a second season. The series stars Corey Stoll as a CDC investigator who unwittingly gets involved in a case of vampire-itis. (See what I did there?) The first season has been chugging along nicely, with some seriously disgusting moments from a ton of vicious vampires. I'm curious to see where the story, and Stoll's controversial hairpiece, goes next. 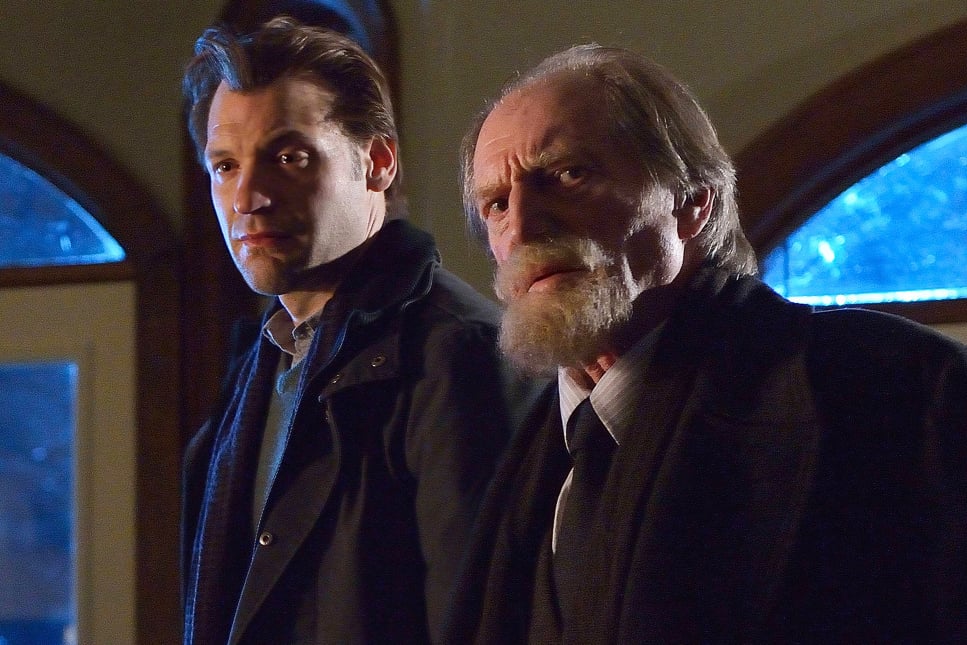 Image Source: FX
The StrainTVEntertainment News
Around The Web

Beauty News
Stand By: There's a WandaVision Makeup Collection Coming to Ulta This Month
by Danielle Jackson 4 hours ago

TV
Watch the Trailer For Netflix's Sky Rojo, the New Show by the Creators of Money Heist
by Irene San Segundo 5 hours ago

The Tonight Show Starring Jimmy Fallon
John Legend Recapped the Pandemic With a Beauty and the Beast Spoof, and I Feel Seen
by Grayson Gilcrease 9 hours ago

John Legend
John Legend Doesn't Usually Turn For His Songs on The Voice, but This Artist Changed His Mind
by Kelsie Gibson 11 hours ago