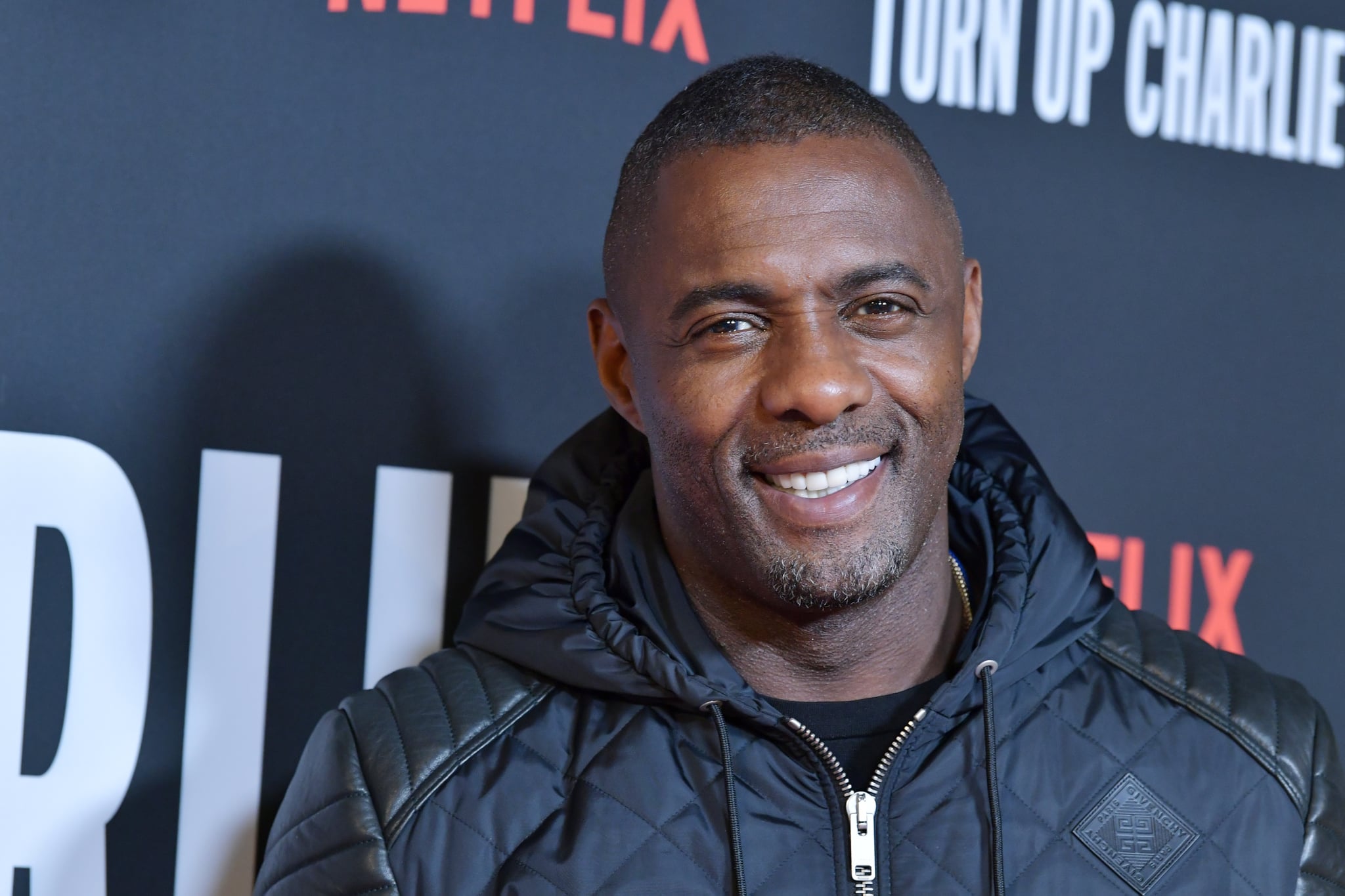 The entertainment world has been buzzing about the impending sequel of Suicide Squad. Now that the next installment of the bad-guy epic is on the official calendar of DC Comics releases, Warner Bros. has begun courting a director and breaking ground on the project. With so much up in the air, it's easy to wonder what we do know about the sequel. We did some digging and scraped together as much confirmed and speculative information as we possibly could.

Related:
The New Birds of Prey Trailer Has the Chaotic Girl Gang Energy We've Been Looking For

Suicide Squad's sequel has officially been titled . . . drum roll, please . . . The Suicide Squad, according to Deadline.

2. James Gunn Is Writing the Script and Directing

Although David Ayer wrote and directed the first film, Warner Bros. is veering in a different direction for round two. The studio was reportedly courting Mel Gibson for the job at first, but in October, The Wrap reported that Guardians of the Galaxy's James Gunn will take over the script and direct the film. Back in July 2018, a right-wing troll began circulating a number of Gunn's old tweets, some of which included distasteful jokes about pedophilia. Although he apologized, Disney fired him from his Marvel gig, so it would be interesting to see how he handles a film in the DCEU, instead.

In March 2016, The Wrap inadvertently confirmed the sequel during a seemingly innocuous news report. As almost an afterthought, the site mentioned that Suicide Squad 2 was already on Ayer's 2017 schedule. Obviously things have changed since then, and Ayer is busy with the Training Day TV adaptation and the sequel to his fantasy-crime Netflix film, Bright.

4. The Character of Deadshot, Originated by Will Smith, Will Reportedly Be Removed From the Sequel

The aforementioned report from The Wrap also mentioned that the Suicide Squad's sequel was on Will Smith's schedule as well. However, in February 2019, it was announced that Smith would not be returning for the sequel due to scheduling conflicts. In March, Variety reported that Warner Bros. tapped Turn Up Charlie star Idris Elba to replace him before production starts in September. On April 5, Variety revealed that the sequel would move on without the character of Deadshot and Elba would be playing a new character. Elba's character is still unknown and, according to the report, the studio has hopes that Smith will return to the role of Deadshot in the future. 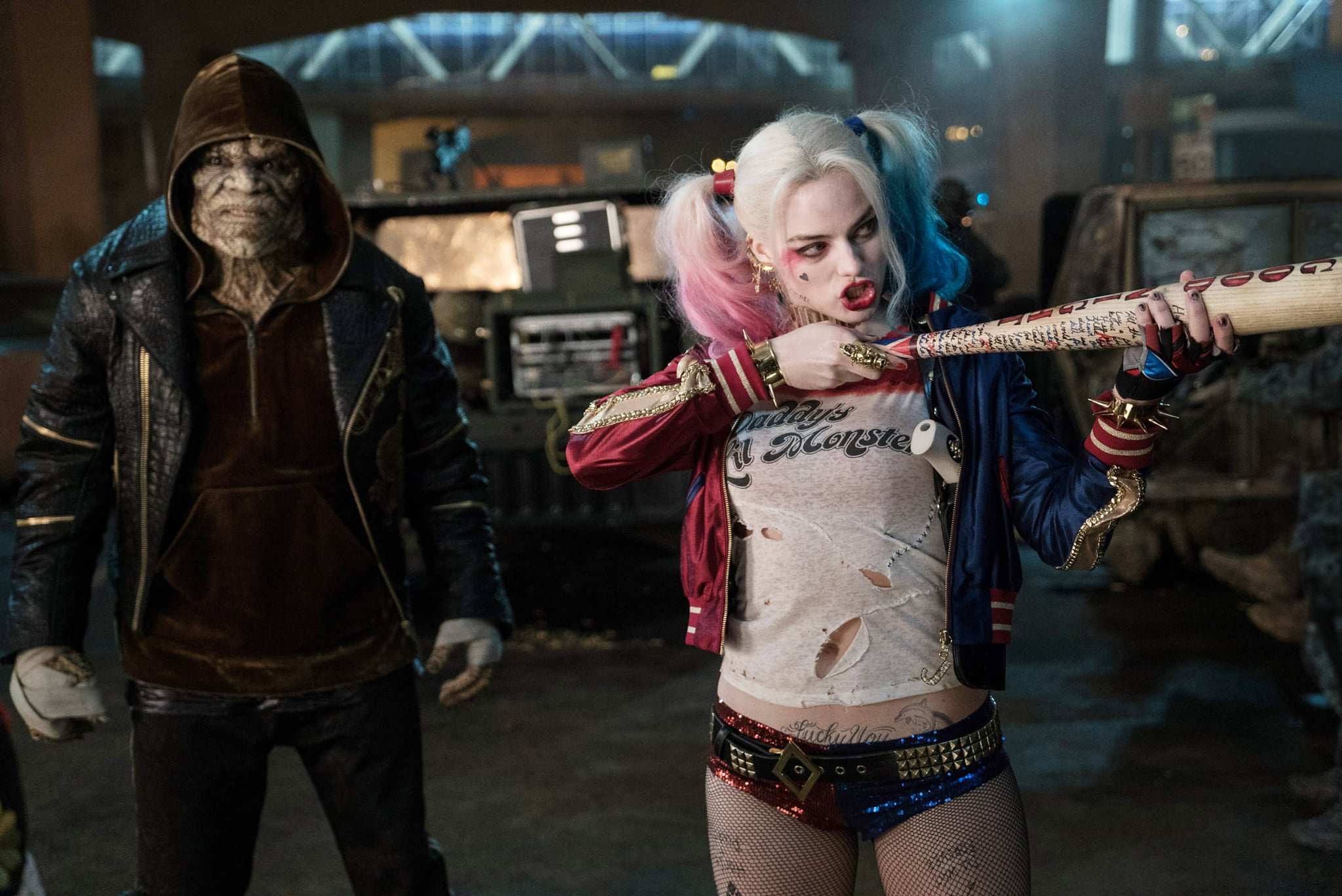 5. The Rest of the Original Cast Will Probably Return

Jared Leto, Karen Fukuhara, Joel Kinnaman, and Margot Robbie are expected to come back, especially since the latter will be starring in her own Squad spinoff, Birds of Prey (and the Fantabulous Emancipation of One Harley Quinn). Viola Davis is set to return in her role as Amanda Waller and Dwayne Johnson is rumored to be joining the film as well, taking on the role of Black Adam.

In Spring 2016, David Ayer talked about the sequel with MTV News. While the studio definitely aimed for a PG-13 rating on the first one, the second one is up in the air. Ayer remarked that an R stamp "would be worth lobbying for." In light of the runaway success of 2016's Deadpool, which made billions of dollars and became one of the most successful R-rated films of all time, an R-Rated Suicide Squad sequel sounds pretty appealing. Ayer is no longer involved with the project, but let's hope the studio still decides to take it in that direction.

7. Jay Hernandez May Not Be Gone Forever

Even though El Diablo goes out with a pretty epic blaze of glory in the first film, actor Jay Hernandez told ComicBook that the character could still return somehow. "Of course there is [a chance he could return]! I'm not saying anything, just that it's a possibility." Considering Superman kind of, sort of dies in Batman v. Superman but also seems to have somehow come back from the dead to appear in the Justice League films, nothing is out of the question.