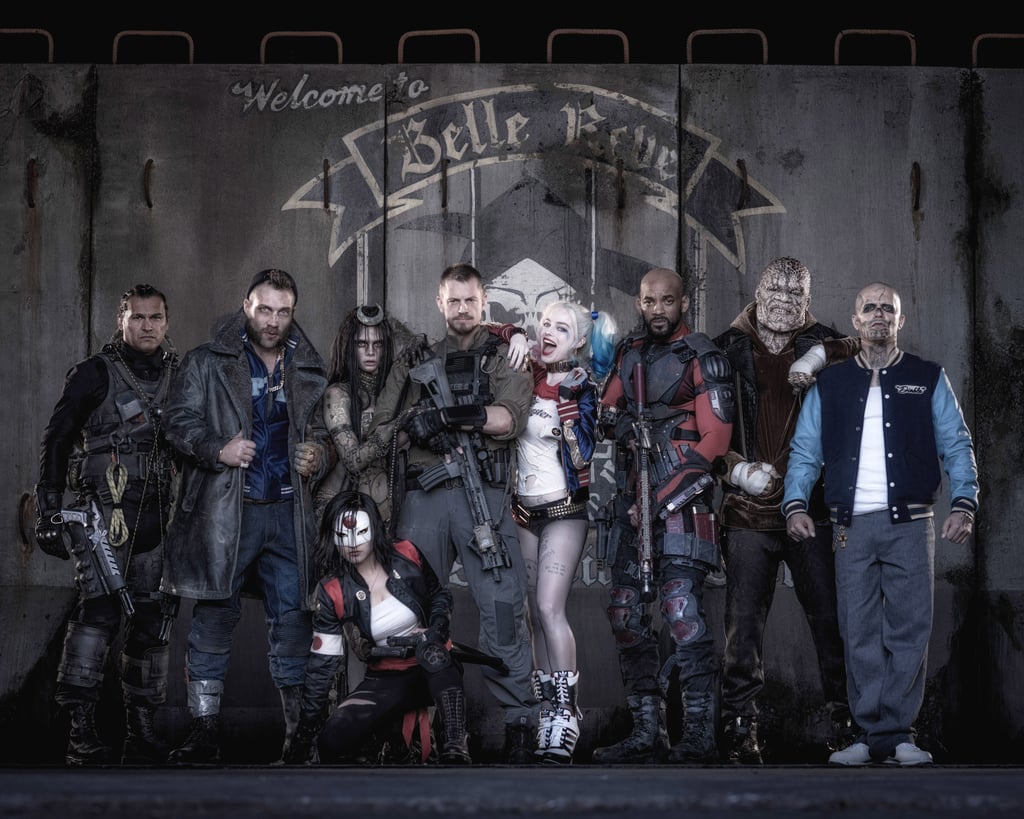 These Suicide Squad Halloween Costume Ideas Are Bad to the Bone

Suicide Squad proved that 2016 was the year of bad guys. Not only did the film feature a killer soundtrack and some notable Justice League cameos, but it was also filled with badass costumes. It's no doubt that film is going to be all the rage this Halloween, so why not get ahead of the trend by perfecting your outfit now? If you're looking to show your dark side this season, let these DC Comics villains be your ultimate inspiration.