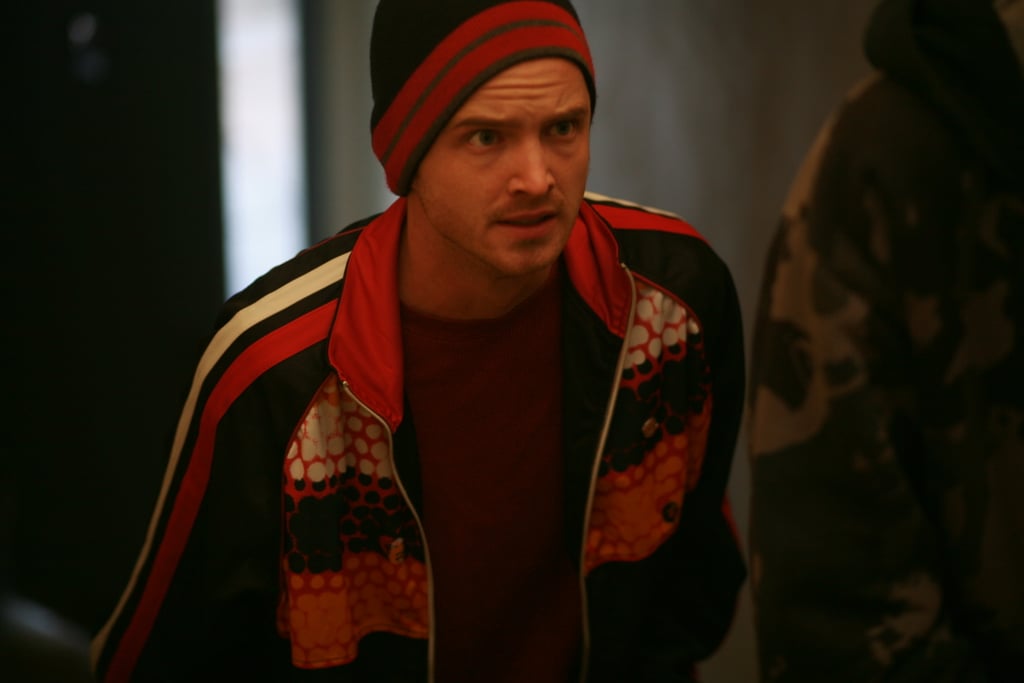 9 of Your Favorite TV Characters Who Were Supposed to Die

Aaron Paul won another Emmy for his role on Breaking Bad this week, but did you know that Jesse Pinkman wasn't even supposed to make it past season one? That's right, and similar fates were planned for a lot of your beloved TV characters. Happily, sometimes fan reaction, an actor's magnetism, or just a changing writer's mind can alter the fate of a TV show. Did you know the following characters were originally supposed to die?