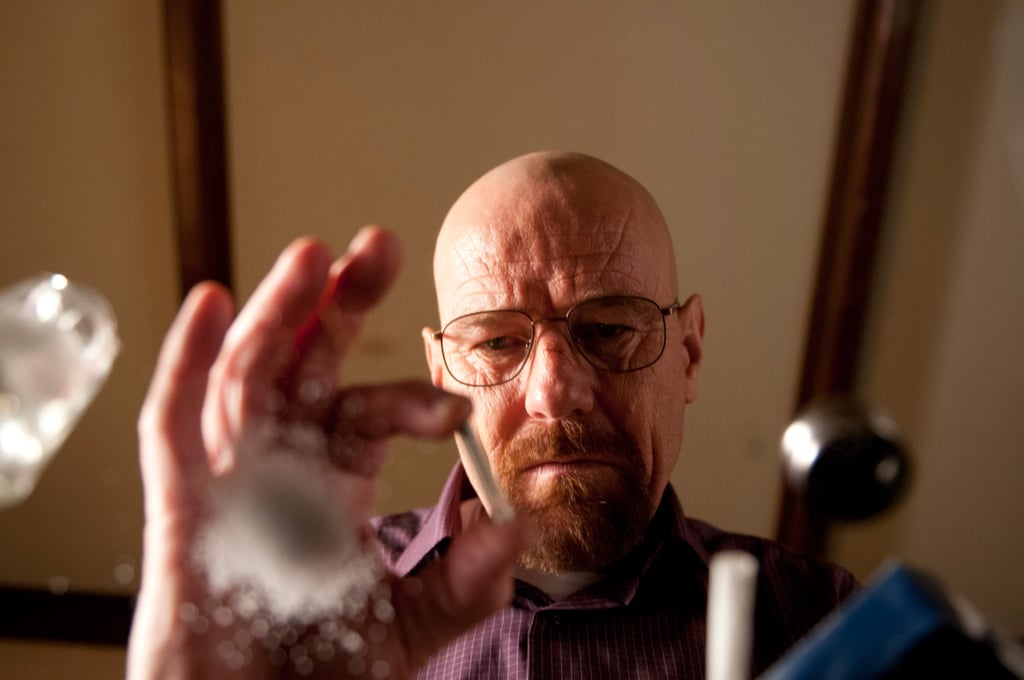 Instead of Rewatching Breaking Bad, Check Out These 8 Shows

AMC's Breaking Bad is considered by many to be one of the greatest television shows of all time, up there with groundbreaking series like The Wire, Mad Men, and The Sopranos. In many ways, it changed television through its depiction of Bryan Cranston's antihero, Walter White, part mild-mannered chemistry teacher, part sociopath drug lord.

But all bad things must come to an end, and the series came to a close in 2013. For those who crave stories about complicated characters that you can't help but root for, here are eight TV shows similar Breaking Bad you can watch right now.

Hannibal
Why I, a Horror Fanatic, Just Couldn't Get Behind Hannibal
by Grayson Gilcrease 6 hours ago

Netflix
Fun Fact: Selena Quintanilla's Iconic "Dreaming of You" Was Originally Written For Someone Else
by Monica Sisavat 7 hours ago

Netflix
The Sons of Sam: 4 Pieces of Evidence That Suggest David Berkowitz Didn't Act Alone
by Stacey Nguyen 7 hours ago