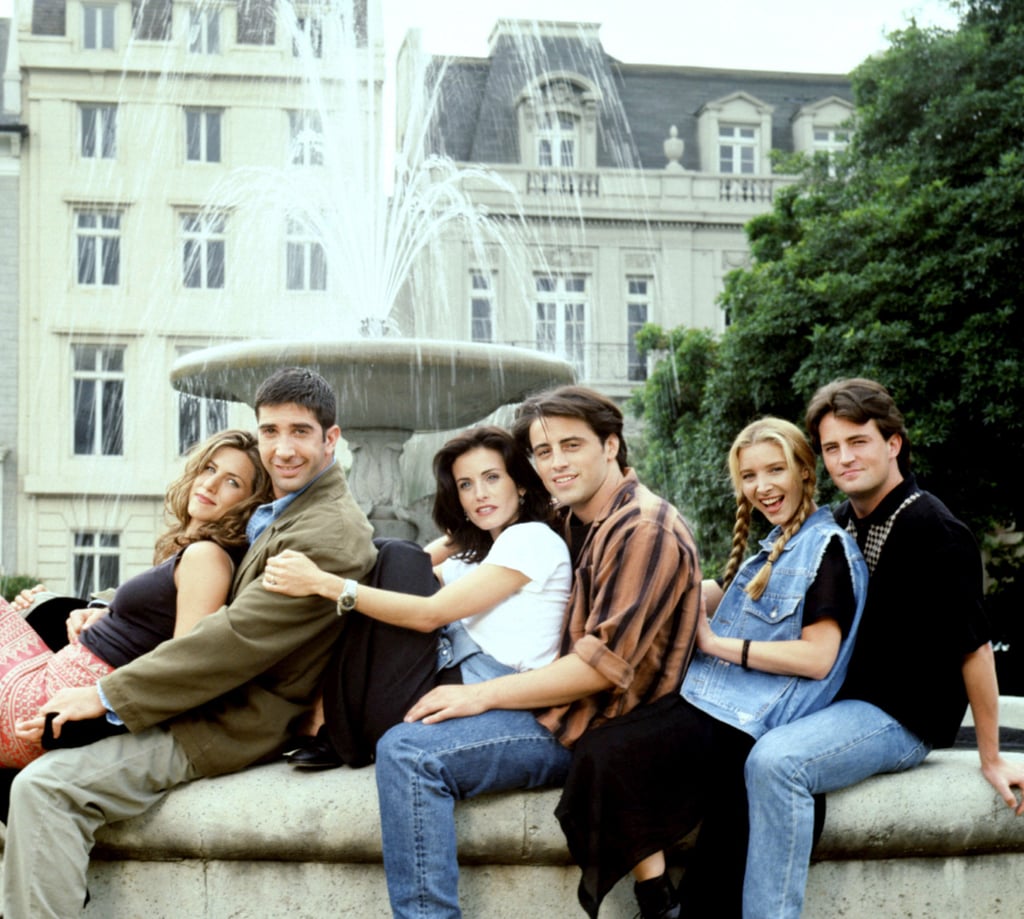 In the 10 years between 1994 and 2004, NBC aired 236 episodes of Friends, all of which are conveniently bingeable in their full glory on Netflix. But if you're anything like me, 236 episodes isn't nearly enough. The feeling of dread that creeps up as you approach the end of the 10th season is unbearable, especially since you know that there's no chance that there will be any more once the last episode's credits roll. In order to make sure you don't ever have to worry about what to watch next, we've pulled together eight shows that will perfectly fill the Friends-shaped hole in your heart and may even earn a place up there on your favorite show list as well.