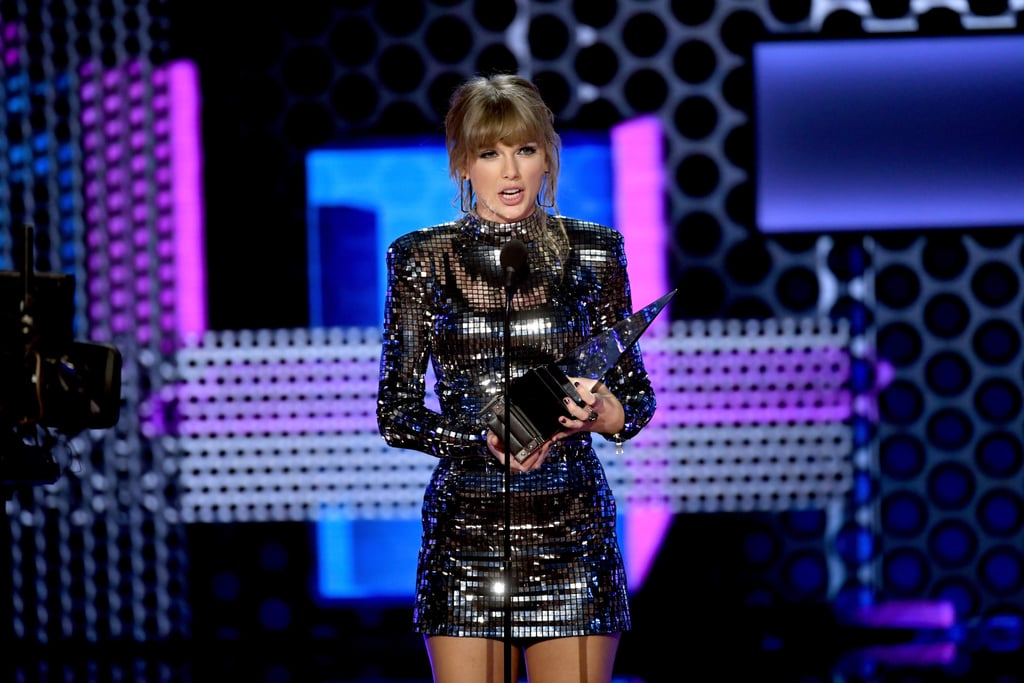 Yes, Taylor Swift, it's cool that you said all that! On Oct. 9, as the 28-year-old singer set an American Music Awards record by accepting her 22nd award, she used her platform as an opportunity to encourage fans to "get out and vote" during the midterm elections.

Swift recently broke her famous political silence to endorse two Democratic candidates running in Tennessee and may have set fans into a frenzy, as voter registration surged in the days after. On Tuesday, she once again leaned political and closed her artist of the year acceptance speech by saying, "This award and every single award given out tonight were voted on by the people, and you know what else is voted on by the people . . . is the midterm elections on Nov. 6." So, the question is: are you ready for it?