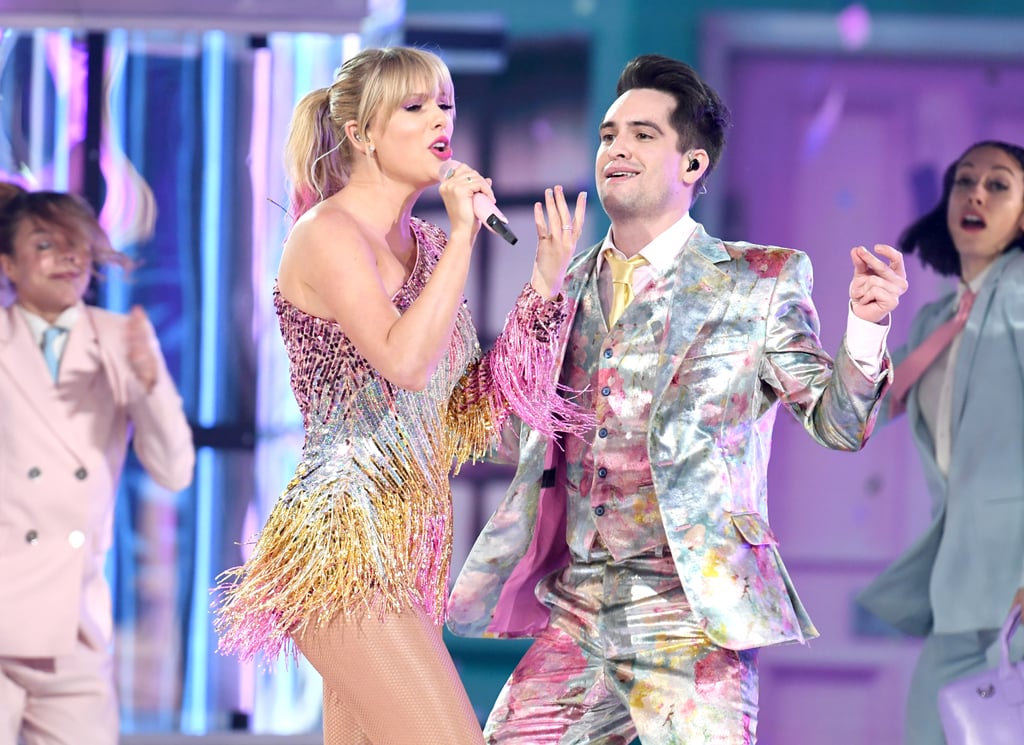 I promise that you'll never find another Billboard Music Awards performance like Taylor Swift's. On Wednesday, the singer was joined by Panic! at the Disco frontman Brendon Urie as they opened the award show with their new single "Me!" Just like the colorful music video, the performance was nonstop fun as Swift and Urie danced and sang along on the pastel-hued stage.

If you can't get Swift's single out of your head, there's good news: she has even more new music in store! Shortly after the release of "Me!," Swift teased that the title for her second single and seventh album are hidden somewhere in the music video. We can't help but wonder if her performance also included a few Easter eggs about what's to come. See all the action ahead, including a bunch of gorgeous photos from her set!

Aidy Bryant
Shrill Is Ending With Season 3, but It's Not Entirely Clear Why
by Amanda Prahl 9 hours ago

Nostalgia
Do You Have What It Takes to Become a Legend of the Hidden Temple? Now You Can Find Out
by Grayson Gilcrease 10 hours ago