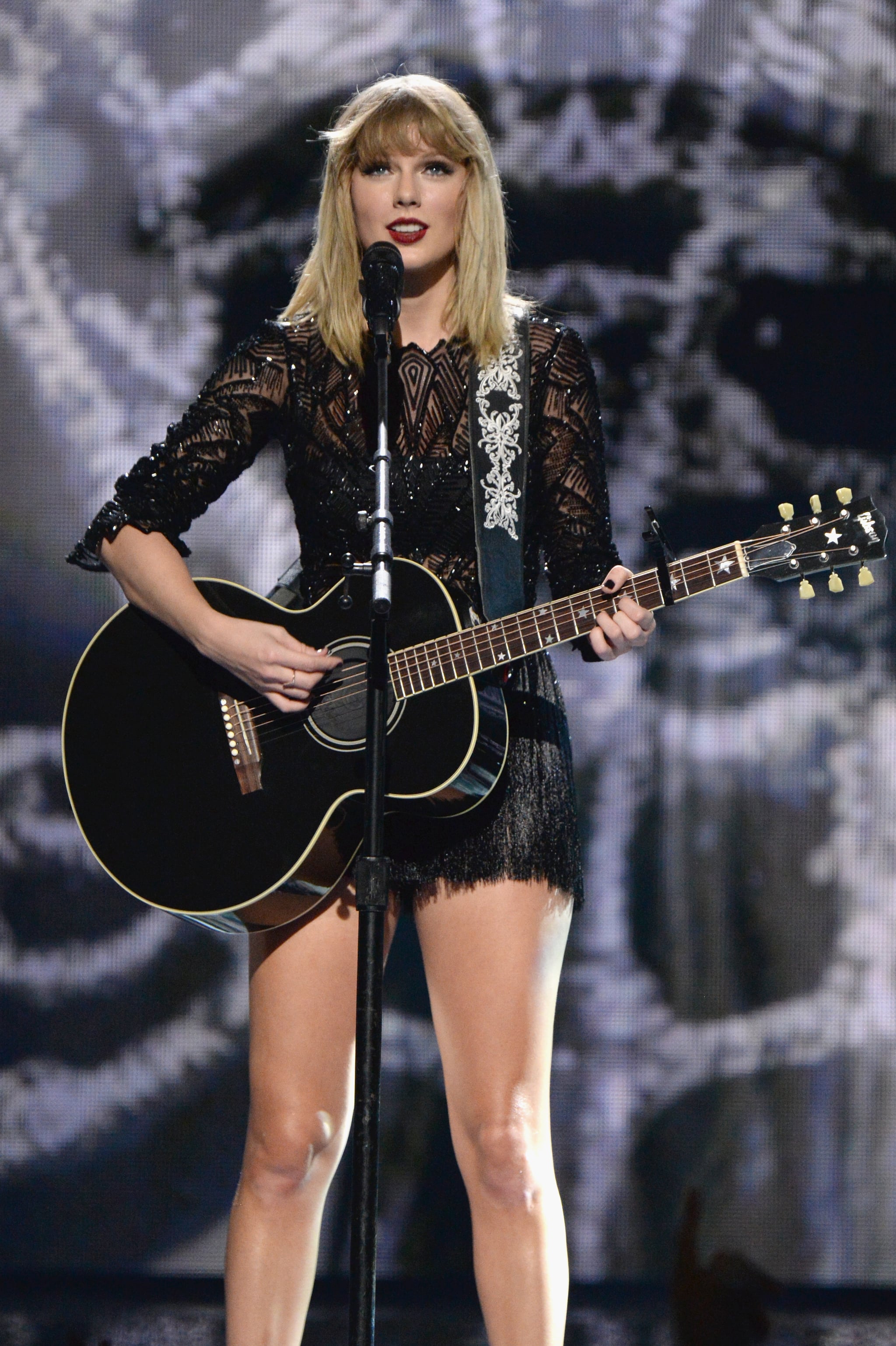 Remember when Taylor Swift said the old Taylor was "dead"? Well, that might not be true, exactly. On Friday the 13th, the "Delicate" singer dropped a cover of Earth, Wind & Fire's hit 1978 song "September" for the Spotify Singles series, and it has me feeling supernostalgic. While the stripped-down version is a complete 180 from the soul classic, it's also strangely reminiscent of Swift's older country material — and I have to say, I kinda love it.

Although, that's not to say that everyone is a fan of the cover. It didn't take long for people to voice their mixed reactions on Twitter, explaining how much the original meant to them. Whether you're already a fan of the cover or you still need to listen to her country version of the song for yourself, check it out below.