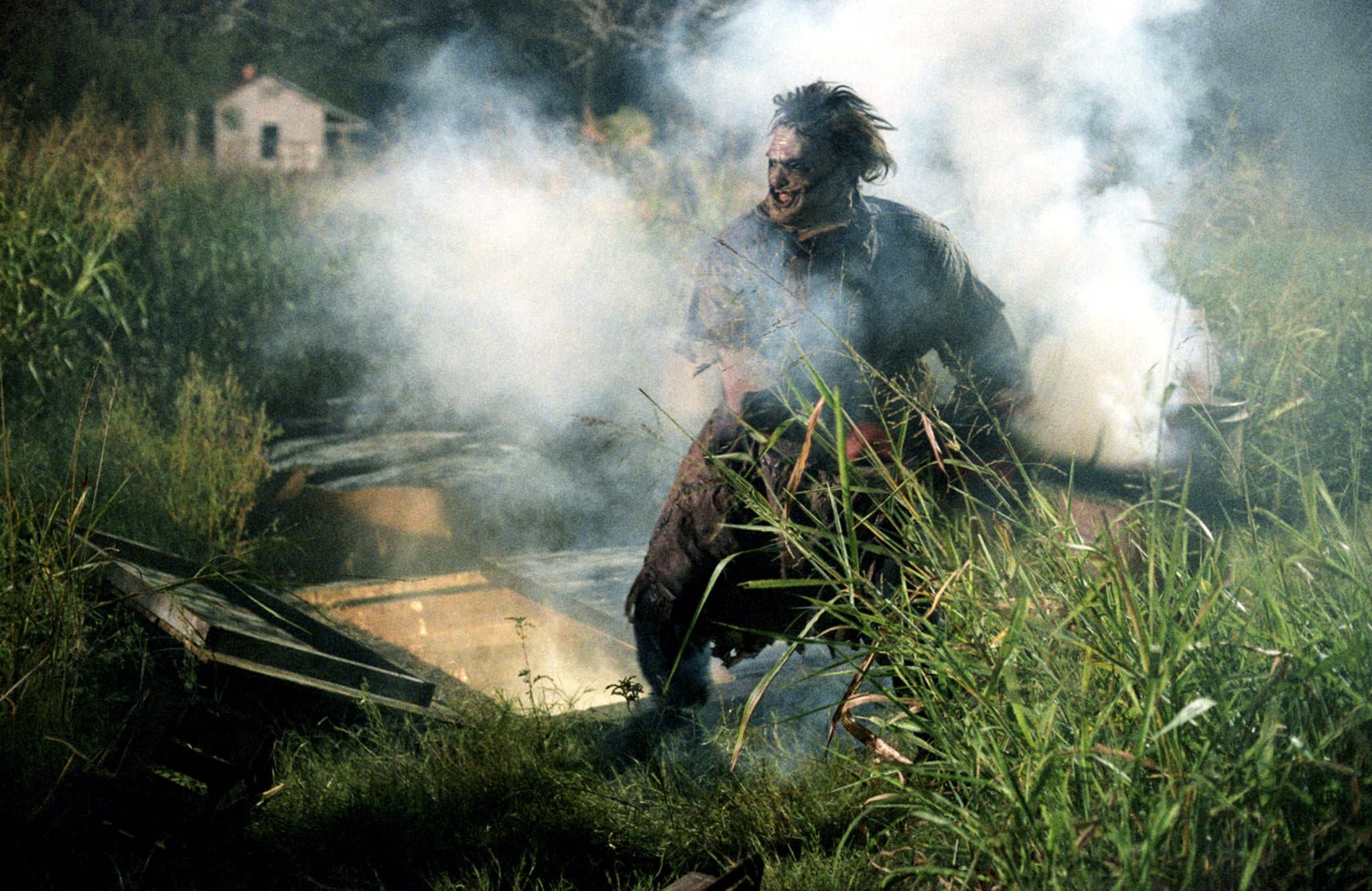 Tobe Hooper's 1974 film The Texas Chain Saw Massacre is one of cinema's OG horror classics and a must see for any scary movie aficionado. Given how stomach-churning a lot of the scenes in the gory slasher can be, it's hard to imagine that the film's story has any root in reality. Unfortunately, like a lot of movies and TV shows out there, a real-life serial killer served as inspiration for the movie's chainsaw-wielding villain, Leatherface.

While a family of cannibalistic hillbillies who prey on unsuspecting teenagers is luckily not part of the original story (that we know of), the idea for Leatherface came out of the case of murderer Edward Theodore "Ed" Gein, also known as the Butcher of Plainfield. He is suspected to have killed several victims between the years of 1954 and 1957 and remains one of the most disturbing and notorious serial killers in history.

The Origin of a Serial Killer

As a young man growing up in La Crosse, WI, in the early 1900s, Gein became obsessed with his religious fanatic of a mother, Augusta, who frequently ranted and raved about lust and carnal desire to Gein and his older brother, Henry. Henry would often criticize their mother, which infuriated Gein. In 1944, while the brothers were fighting a fire in the brush near their farm in Plainfield, WI, Henry went missing. Though he was later found by police with large bruises on his head, untouched by the fire, the officers dismissed Gein as a suspect due to his shy and docile nature.

Since he didn't have a close relationship with his alcoholic father, George, Gein obsessively cared for his mother until her death in 1945. After she passed, he took up the unsettling habit of robbing graves containing recently buried female bodies. He'd cut off body parts as souvenirs (and then return the rest of the body to the grave), which led to him experimenting with necrophilia and human taxidermy. 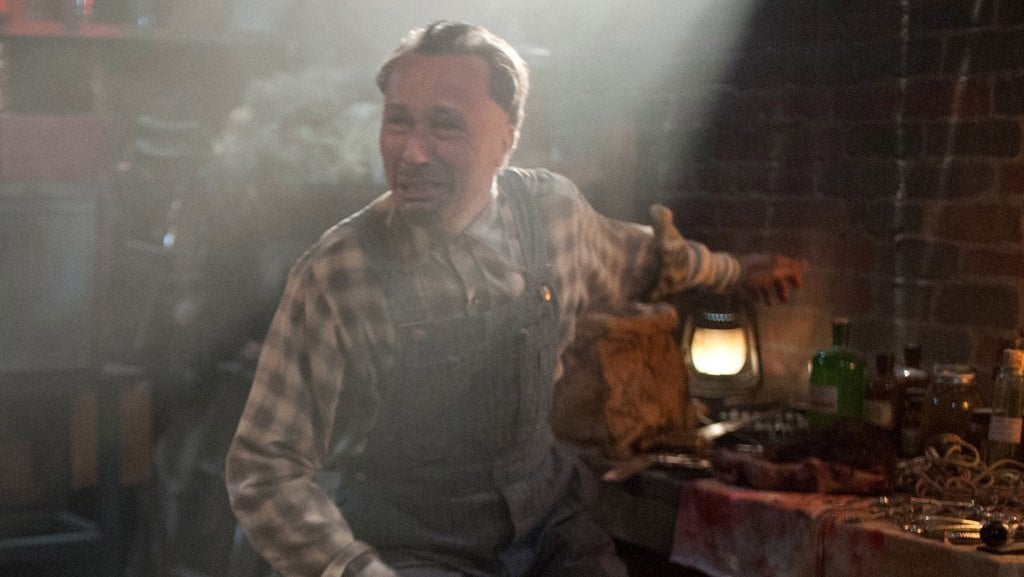 Like Leatherface, he moved into a ramshackle home which he filled with his gruesome "trophies." Unlike the movie's killer, however, Gein wore the skins of his victims for reasons other than a disfiguring skin disease. To quell his desire to be a woman, he took to tanning the skins of the corpses he dug up to make corsets, leggings, belts made from female nipples, and masks so he could make a "woman suit" and become his mother. He reportedly had a vest of female skin complete with breasts attached and female genitalia to wear over his own.

He eventually went on to kill two women, Mary Hogan and Bernice Worden, in his town in 1957 (and was a main suspect in many other missing persons cases). Though Leatherface uses a chainsaw throughout the film, Gein shot both of his victims with a pistol. Once caught, Gein pleaded not guilty by reason of insanity and was committed to a criminal mental hospital. Around a decade later, he stood trial again and was found guilty of murder and sent to the Central State Hospital in Wisconsin and the Mendota Mental Health Institute, where he later died of natural causes in 1984.

On top of giving Hollywood the idea for Leatherface, Gein also inspired a few other iconic horror movie characters. The first is Norman Bates, whom author Robert Bloch based off of Gein in his 1959 novel Psycho. Alfred Hitchcock later adapted the story for his hit 1960 thriller and cast Anthony Perkins as Norman. The parallels between Norman and Gein are obvious: both had an unhealthy fascination with their overbearing mothers and a love of taxidermy, and both dressed up as women in the wake of their mothers' deaths. The Silence of the Lambs fans might see connections between Gein and the Jame Gumb character (aka "Buffalo Bill"), who was created with Gein's bloody history in mind.

There have been a number of sequels to The Texas Chain Saw Massacre. Most recently, more than 40 years after the 1974 original hit theaters, 2017's Leatherface told the villain's origin story, offering a glimpse into how this particular character came to be. While all of these horror films are grisly, to be sure, the real-life inspiration has us far more unsettled.