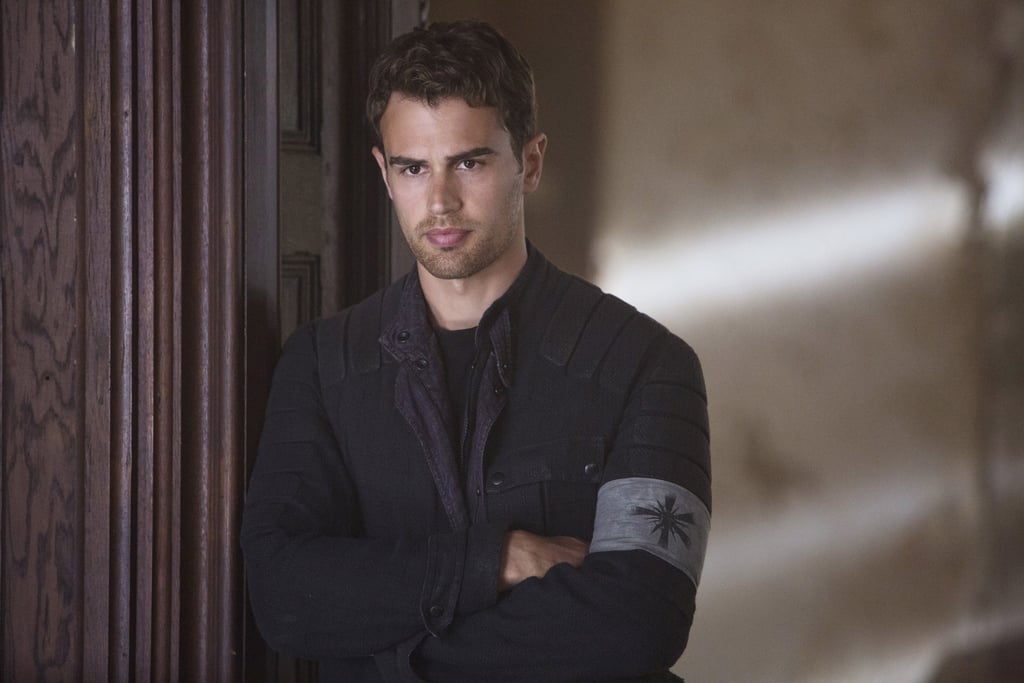 The Sexy, Important Reasons Theo James Is Your Favorite Part of the Divergent Series

Even though the future of the Divergent series may be up in the air, we still have a lot of excitement for the franchise, which can be described in two words: Theo James. Sure, sure, sure, we want to see where the story goes, but let's be real: we are all about Divergent because of the very sexy Theo James. He plays Tris's devoted love interest and all-around ass-kicker Four, the breakout role James needed to land him in our hearts (and if this was the '90s and we were in middle school, on our walls). Here are all the ways James has become our favorite part of the Divergent franchise.