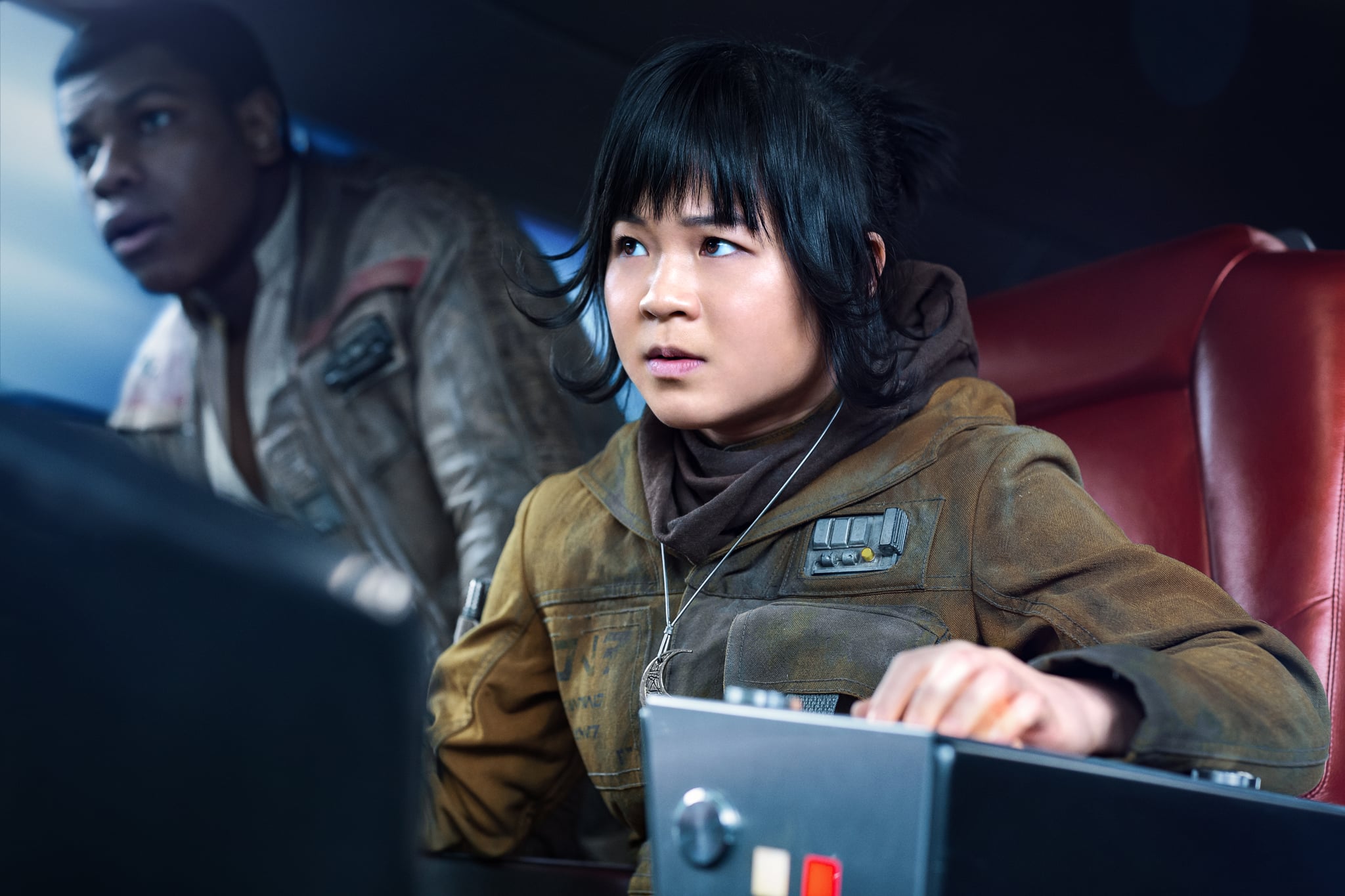 Love it or hate it, Star Wars: The Last Jedi subverts classic Star Wars tropes in new and refreshing ways. Instead of an epic revelation about the real (and seemingly important) identity of Rey's parents, we learn that they are complete nobodies who are wholly insignificant. And similarly, instead of revealing Snoke as a crucial figure from the past, he instead dies rather abruptly with no significant backstory to speak of. Outside of the actual plot and characters, there's one other major departure that we've never really seen in either of the preceding trilogies: there's no time jump.

The Last Jedi picks up mere moments after the end of The Force Awakens. In an interview with The Hollywood Reporter, director Rian Johnson gave his reason: "In every other case, Star Wars movies jumped forward in leaps of time. I knew I was supposed to do that, but the last image was intriguing. I knew I wanted to know where we were going next." And what Johnson says is true. Here's how it's all broken down so far:

Before The Last Jedi, the shortest span of time that passed was still one year. What's more, when it comes to the upcoming Episode IX, a time jump actually makes sense, and not just because that's historically what Star Wars films do. Instead, it solves a lot of issues that seem to linger in the wake of The Last Jedi.

The biggest reason to leap forward in time is to give us closure on dear Leia Organa. Seeing as the late Carrie Fisher will not be able to reprise her role, and since her story is open-ended when The Last Jedi finishes up, a time jump could successfully wrap up her storyline. If a year or five years or even 10 years have passed since we last caught up with our crew, it gives space for a lot to happen. Leia's death could absolutely be included in that space.

And before you come up with all these reasons about how Leia could return, Lucasfilm President Kathleen Kennedy has already stated that she will definitely not be back. There will be no attempts to re-create Fisher's likeness in CGI, and it seems even cobbling together old footage is out of the question. Episode IX needs to find a way to gracefully write out Leia, and a time jump could help facilitate that process.

But there's another aspect to a potential time jump we need to address. Simply put, the passage of time allows the story to bloom. The characters need time to grow. Right now Kylo Ren is a big whiny baby still in the infancy of his rule as Supreme Leader. Rey has only just unlocked her powerful connection to the force. Poe is still hasty and reckless. Finn has only just shown himself to be a tried-and-true hero.

Launching forward allows for character development that we don't need to witness on screen. With a time jump, Kylo Ren can become a much more formidable foe and Rey a much more intimidating Jedi master. Poe can grow as a leader of the Resistance. Finn can train harder. By all accounts, the passage of time would only breathe new life into what seems like a story that has stalled.

I mean, not to return to the whole "that's how Star Wars movies work" argument, but a flash forward is a crucial aspect of a Star Wars film skeleton. The whole reason we have that iconic scrolling text at the beginning of each film is to set the stage for the story we're about to see! With decades in between each trilogy, the scrolls serve a very practical purpose: to catch us up on everything we missed. So, in a way, this would be the perfect way to wrap the series. To leap forward, to set the stage, and to plunge us into an entirely new story one last time.

Chris Pratt
The Avengers Assembled Over Twitter's Chris Discourse — Where Was This Energy For Other Costars?
by Mekishana Pierre 9 hours ago