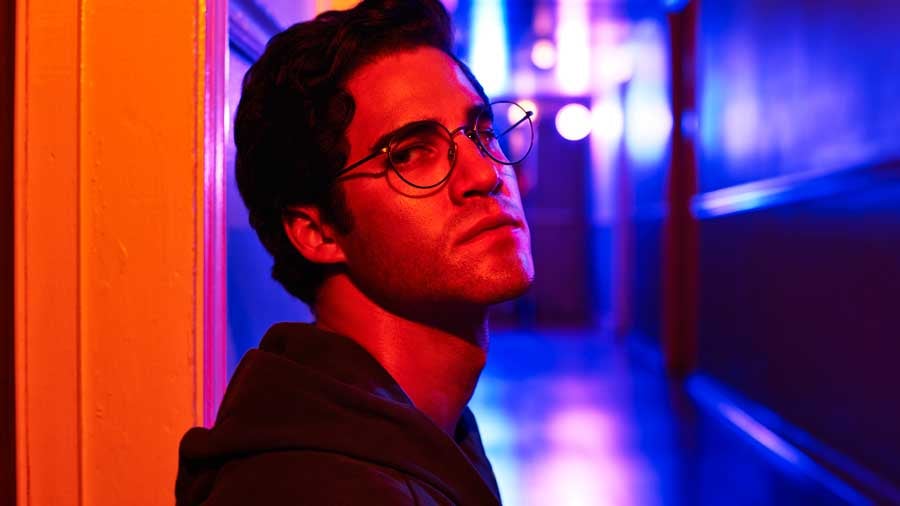 There is already a lot to keep track of when looking at the months-long murder spree Andrew Cunanan went on in 1997, leaving five dead bodies in his wake. But what perhaps makes things more confusing is the fact that American Crime Story is telling the story in reverse — and not even in a straightforward reverse fashion, but in such a way that some episodes move linearly forward but feature flashbacks and others start with the final event (which is usually a murder) and then back up to show what happened leading up to the murder.

If this is confusing, you are not alone, which is why we're here to help you out with this timeline of the events leading up to Gianni Versace's murder.

Be warned of major spoilers ahead 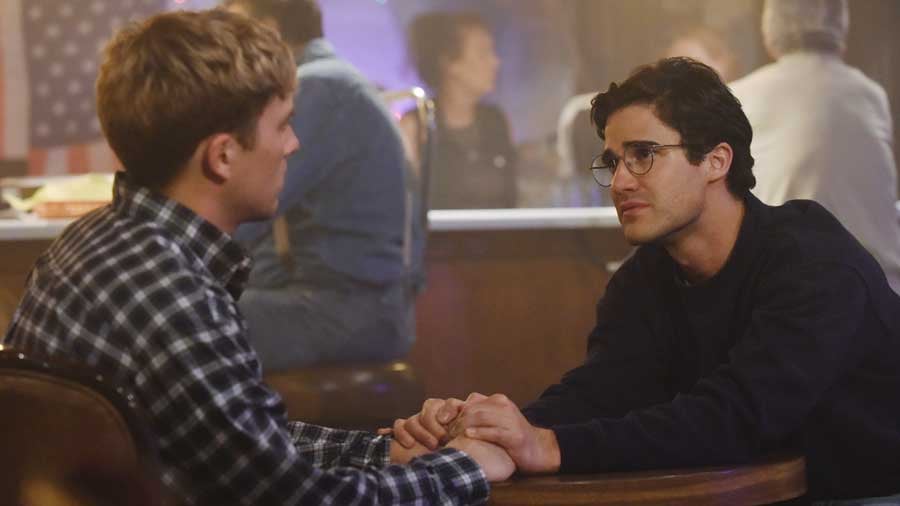 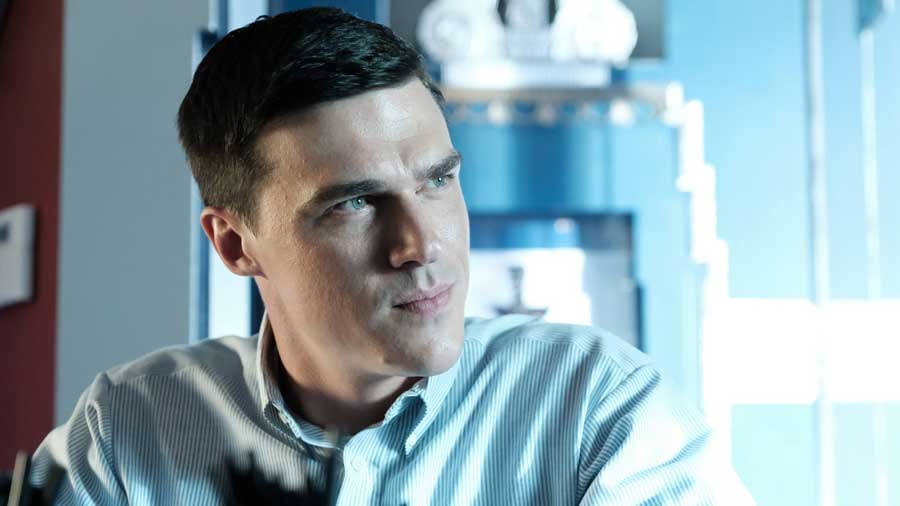 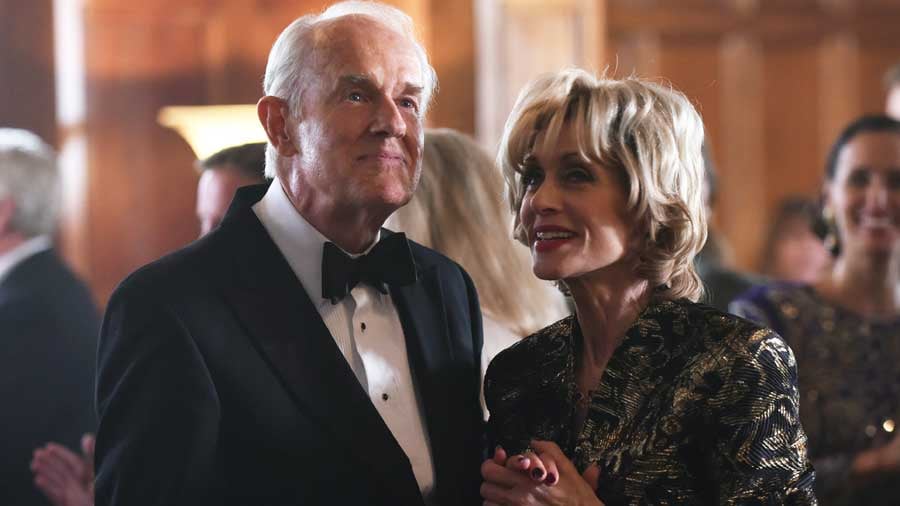 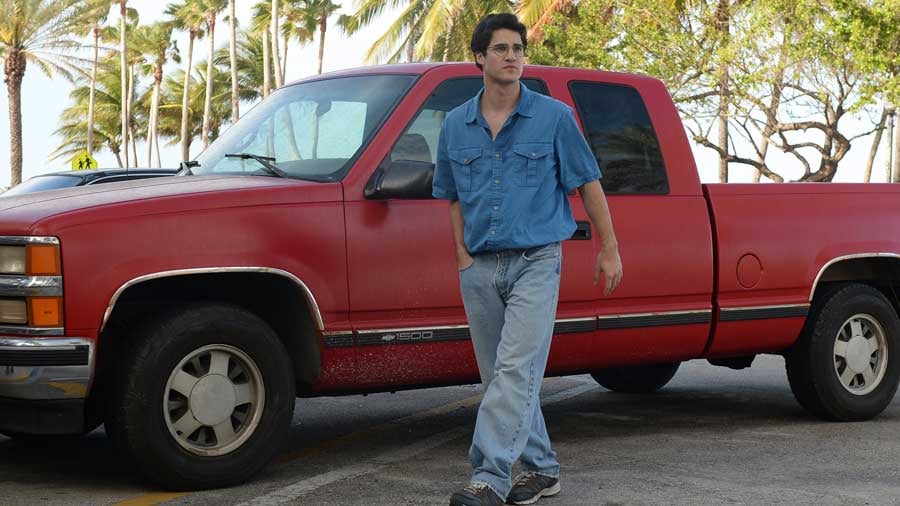 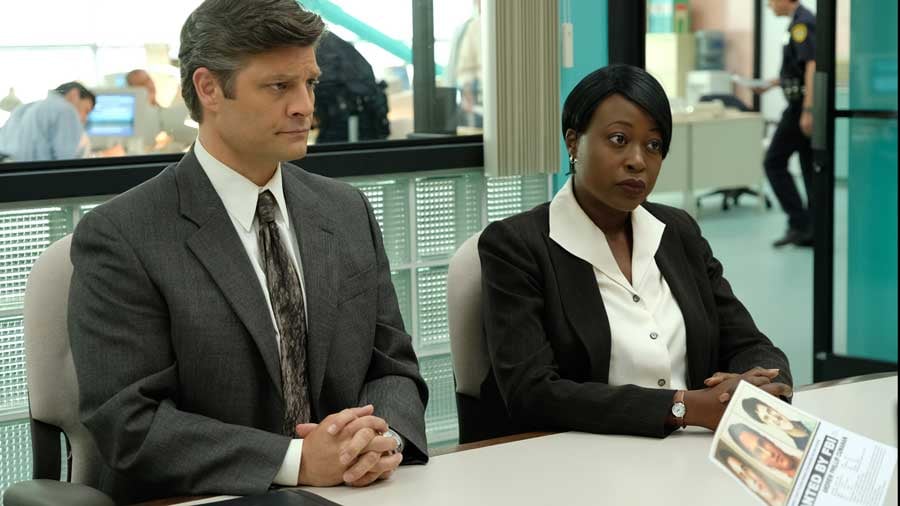