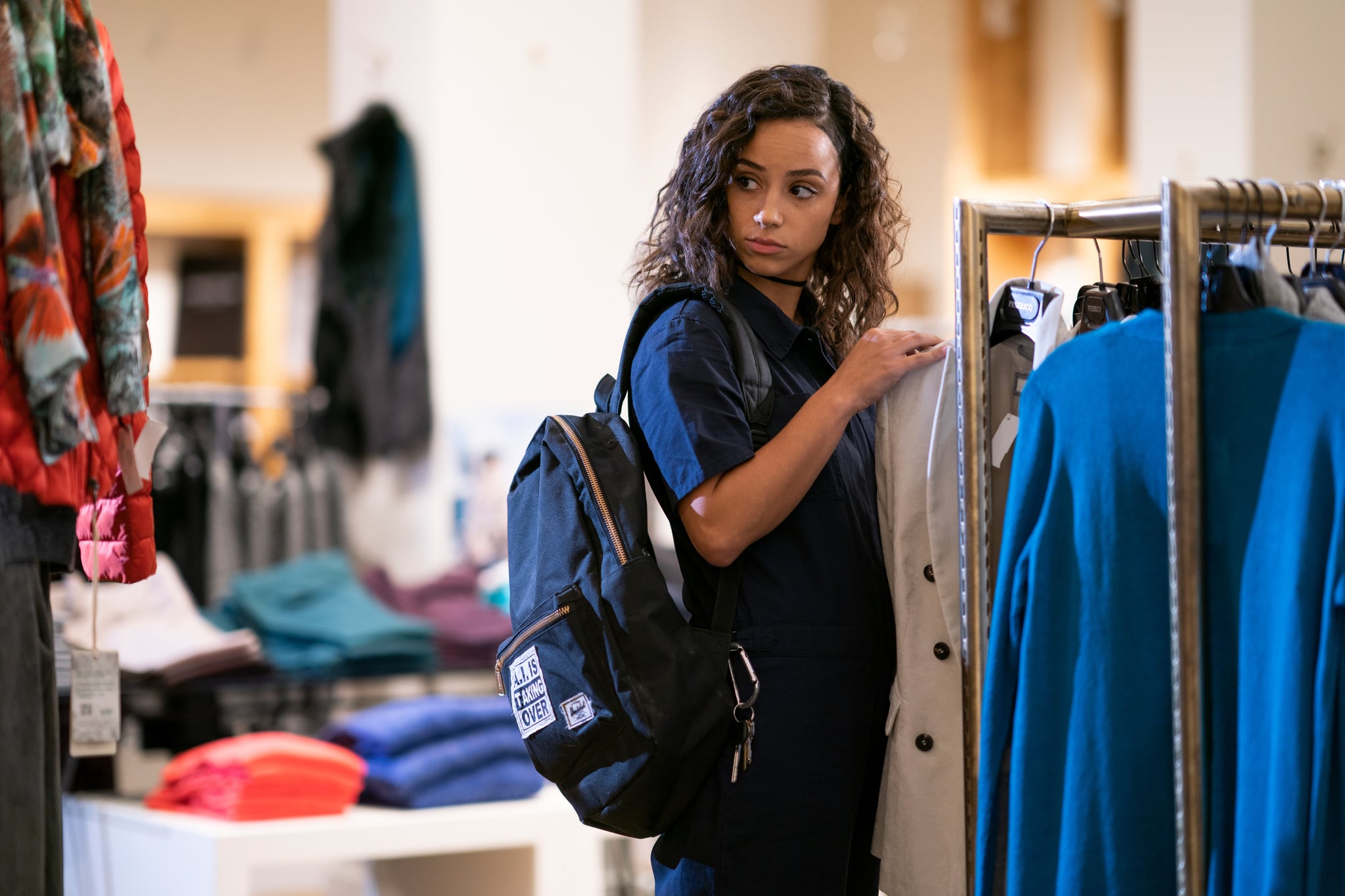 Good news, everyone — Netflix has gifted us with a new obsession (as if we didn't have enough already), and we have a feeling that this one's really going to steal your attention. Trinkets, based on 2013 novel by Kirsten Smith, revolves around three very different sticky-fingered teens whose paths cross in a Shoplifters Anonymous meeting, and as little as they have in common, the one thing they do share brings them together in unexpected ways. And of course there's also plenty of the requisite high school drama and heartbreak in between.

Just like Netflix's über-popular teen-centric series 13 Reasons Why, the source material for this new show also came from a YA novel of the same name. Trinkets the novel was written by Hollywood screenwriter Smith, who cowrote an impressive range of popular girl-power movies, including Legally Blonde, 10 Things I Hate About You, The House Bunny, She's the Man, and The Ugly Truth. Trinkets (which was her second novel after The Geography of Girlhood), was published in March 2013, telling the story of beautiful and popular Tabitha, do-gooder Elodie, and bad-girl Moe as they forge an alliance and try to better understand themselves — and eventually, one another.

Produced by AwesomenessTV, the show's awesome cast includes Granada Nights's Quintessa Swindell as Tabitha, Brianna Hildebrand (whom you might know as Negasonic Teenage Warhead from Deadpool) as Elodie, and Kiana Madeira (who has guest-starred on The Flash) as Moe. Smith played a big part in adapting the novel into a 10-episode series, so you know it's good. The series debuted on Netflix on June 14, so if you didn't have any plans for this weekend, you do now. Don't be surprised if you get some major The Breakfast Club vibes from this one (and maybe a little temptation to try your hand at thievery yourself).