We've been all abuzz about True Detective this week, following the first pictures from the set and HBO's confirmation of several cast members. There are still a lot of casting rumors flying around out there, but there are some details we know for sure — mostly the ones disclosed by creator Nic Pizzolatto and HBO. Let's parse out what we know about season two so far, including who Farrell and Vaughn will play! 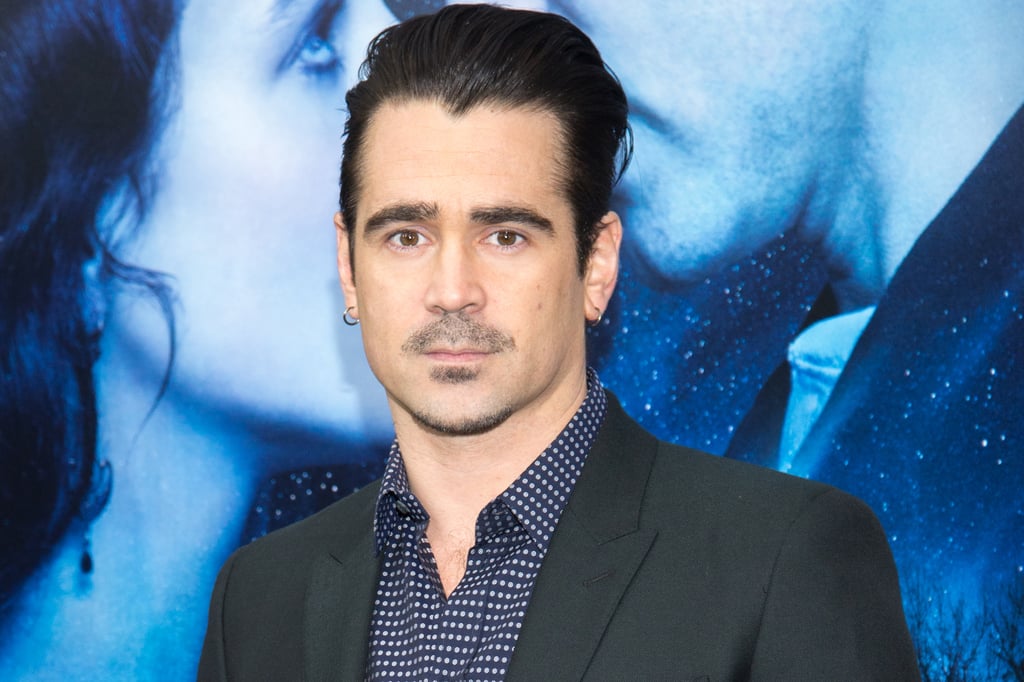 Netflix
While You Prepare For Trinkets Season 2, Remember That We're Not Getting More Episodes
by Amanda Prahl 12 hours ago

Black-ish
Black-ish Episode "Please, Baby, Please" Is Now on Hulu, 2 Years After It Was Shelved by ABC
by Yerin Kim 14 hours ago

Netflix
Before You Watch Netflix's Ratched, Here's a Primer on the Terrifying Title Character
by Stacey Nguyen 14 hours ago

Opinion
Colorism Shouldn't Be Excluded From P-Valley, Because You Know What? It's Real
by Kit Stone 17 hours ago