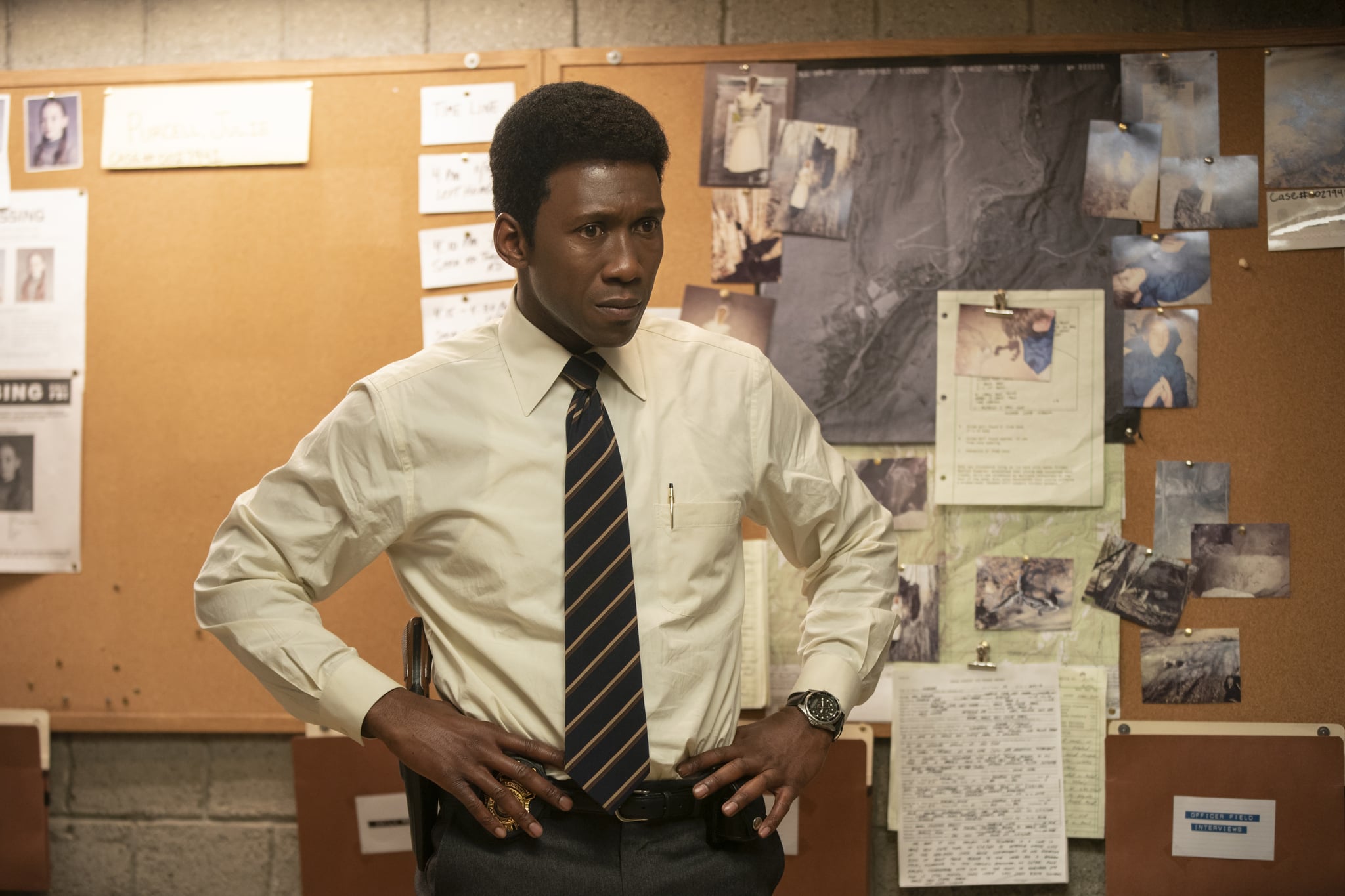 We're only two episodes into the third season of True Detective, and already we've turned into internet sleuths and late-night investigators. We've been quickly introduced to a ton of information about the crime, its victims, and potential suspects. While many theories have already started to circulate about who the killer is, there have been claims the case is beginning to look a lot like the West Memphis Three murder that rocked a small town in Arkansas in the early '90s.

Keep reading for the rundown on that case and its possible influence on True Detective season three. Be warned that graphic details of the real crime are included ahead.

In 1993, three boys in West Memphis, Arkansas were murdered. Steve Branch, Michael Moore, and Christopher Byers were reported missing on May 5, 1993 after they did not return home. The boys' bodies were found the next day near a canal in Robin Hood Hills. From the start, the police officers investigating the crime believed these murders were part of a Satanic cult ritual because of how the bodies were found. The boys' clothing had been removed, and they were tied up with their own shoelaces. Byers's body was particularly gruesome — he had multiple lacerations to his body and genitalia, as well as bite marks on his buttocks. It was revealed in the autopsy that Moore and Branch had injuries consistent with drowning.

Eighteen-year-old Damien Echols emerged as a primary suspect in the crime because he had been known to read books on the occult, he listened to heavy-metal music, and he wore black t-shirts. This was at a time when "Satanic Panic" was gripping the nation, so all this information about Echols was taken very seriously. His polygraph test revealed findings consistent with lying, and eventually Echols revealed to police officers that one of the victims had injuries to this genitalia, which quickly became incriminating evidence.

Echols's two friends, 17-year-old Jessie Misskelley Jr. and 16-year-old Jason Baldwin, were thought to be participants in the crime, too. These three teenagers later became known as the "West Memphis Three," and they were tried for the murders in 1994. All three were found guilty of murder and sentenced to jail. 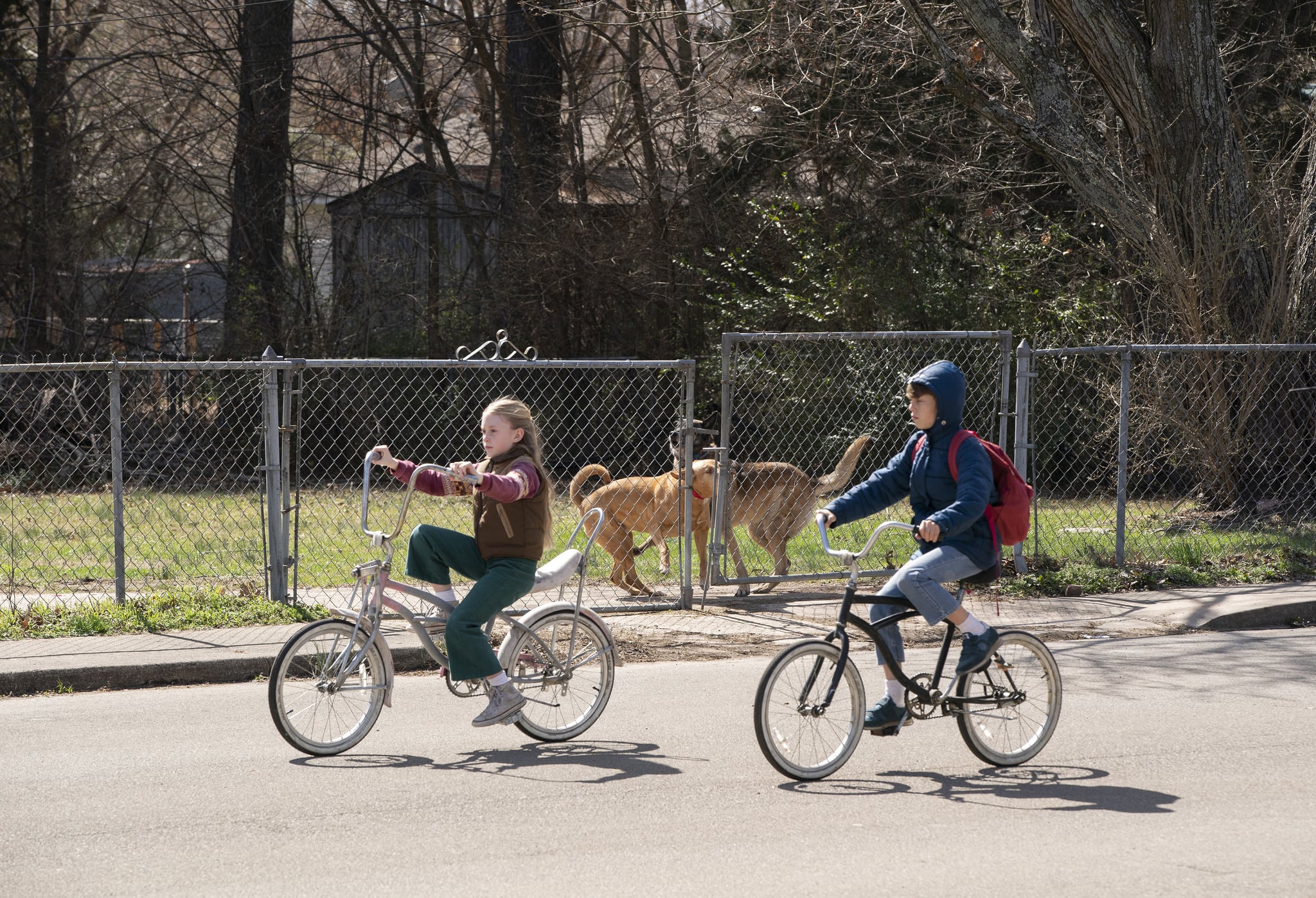 There was been a lot of controversy surrounding the West Memphis Three, and whether or not their convictions were based on false confessions, fabricated suspect information, and the mishandling of the crime scene. Furthermore, DNA from the crime scene was tested in 2007, and none of the findings tied the three men to the victims.

In 2011, the three men were released from prison as part of an Alford plea deal, which allowed the defendants to plead guilty while maintaining their innocence. Many films, songs, and books tackling the crime and its aftermath have since been released.

The crime at the focus of the third season of True Detective has some stark parallels to the West Memphis Three crime. For one, both crimes take place in small Arkansas towns. Additionally, both crimes deal with the occult and contain some Satanic elements, as evidenced through the corn-husk doll found next to Will's body. When Will and Julie Purcell leave their house for the last time, three teenage boys in a purple Volkswagen Beetle cross paths with the two children while they're riding their bikes. After the children go missing, two of the teenagers, Freddy Burns (Rhys Wakefield) and Ryan Peters (Brandon Flynn) are questioned. Detectives Hays and West question Flynn abut his Black Sabbath t-shirt, and West flat out asks Flynn if the shirt is meant to be Satanic?

In terms of the convictions, there are some parallels there, as well. There are some allusions in True Detective that whoever was convicted of Will Purcell's murder might not be the actual killer(s). There's a timeline in which Detective Hays is answering questions about the crime and the suspects, and the investigators in the room with him reference the fact that the investigation is being reopened. At the time of the West Memphis Three trial, many residents of the town believed that two of the boys' stepfathers were not investigated enough, which hints at another suspect in True Detective.

While it's possible series writer Nic Pizzolatto drew inspiration from the West Memphis Three, it's likely more of a nod than an imitation. The parallels are obvious, but True Detective has never been one to reveal the killer so early on. If anything, Pizzolatto is just trying to throw viewers for a loop, while the real killer has yet to make his/her presence known.