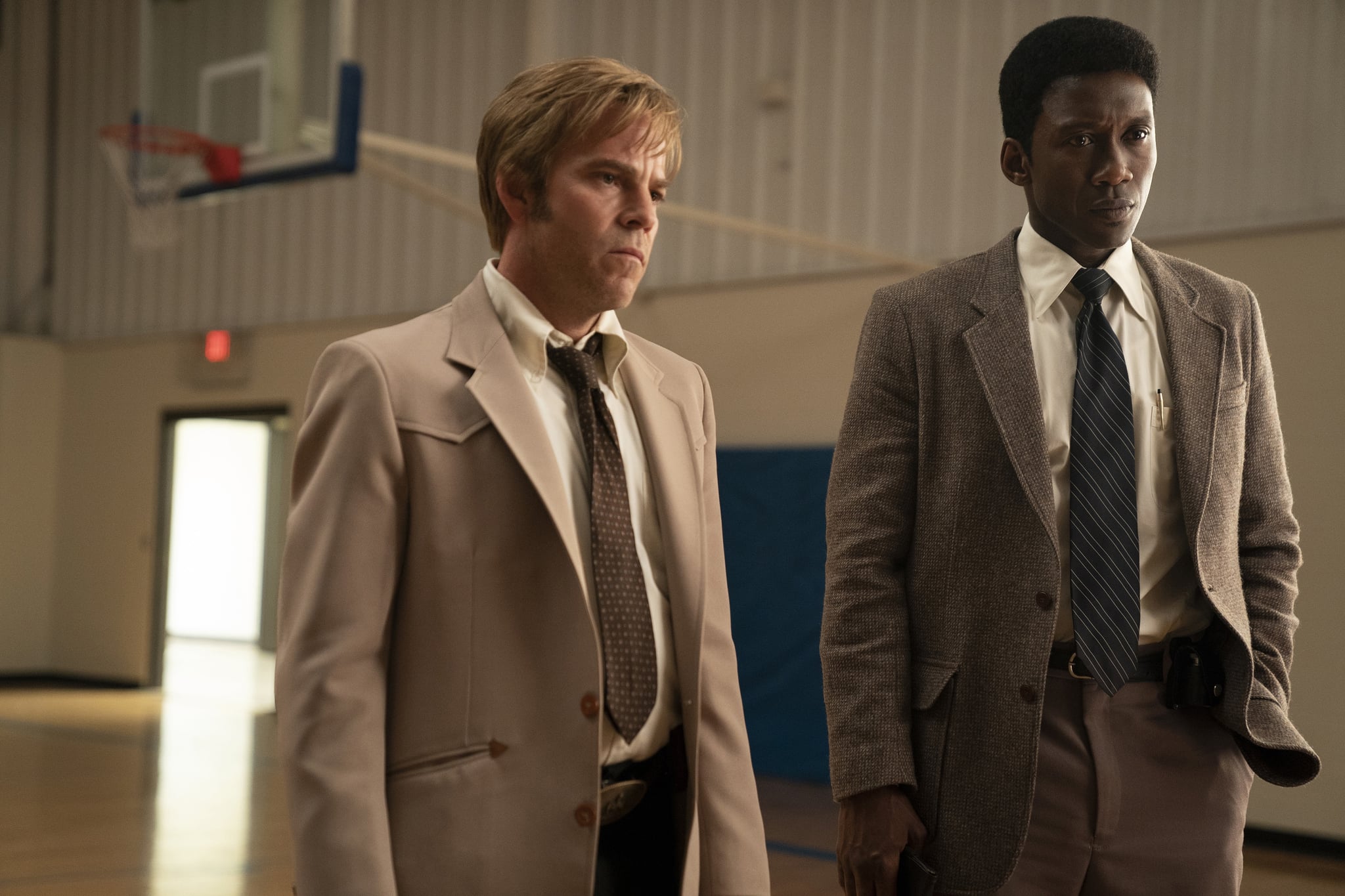 It seems like it's been forever since HBO's eerie crime drama True Detective was on our screens. In fact, it's been over three years since the series took a long hiatus following a very poorly received second season. (That season, which starred Vince Vaughn, Colin Farrell, Rachel McAdams, and Taylor Kitsch, aired from June to August 2015.)

With a brand-new cast and story to tell, the new season stars Oscar-winner Mahershala Ali as a former detective being interviewed for a true-crime documentary about a missing-children case he failed to crack long ago. For fans of the series, the wait has been incredibly long already — how much longer do we have to go?

Not long at all, luckily! The debut of season three is set to air on Sunday, Jan. 13, at 9 p.m. on HBO. Eight episodes are scheduled in all for the season. If you're not in front of a regular TV when the season debuts, that's OK too! As with other shows on HBO, True Detective will also be available for streaming immediately on HBO Go, HBO Now, and HBO On Demand. Wherever you choose to watch, you'll soon be able to dive into one of the show's trademark twisty mysteries again!

Netflix
Will The Watcher Ever Be Revealed? Everything We Know About Season 2
by Megan Hippler 23 hours ago