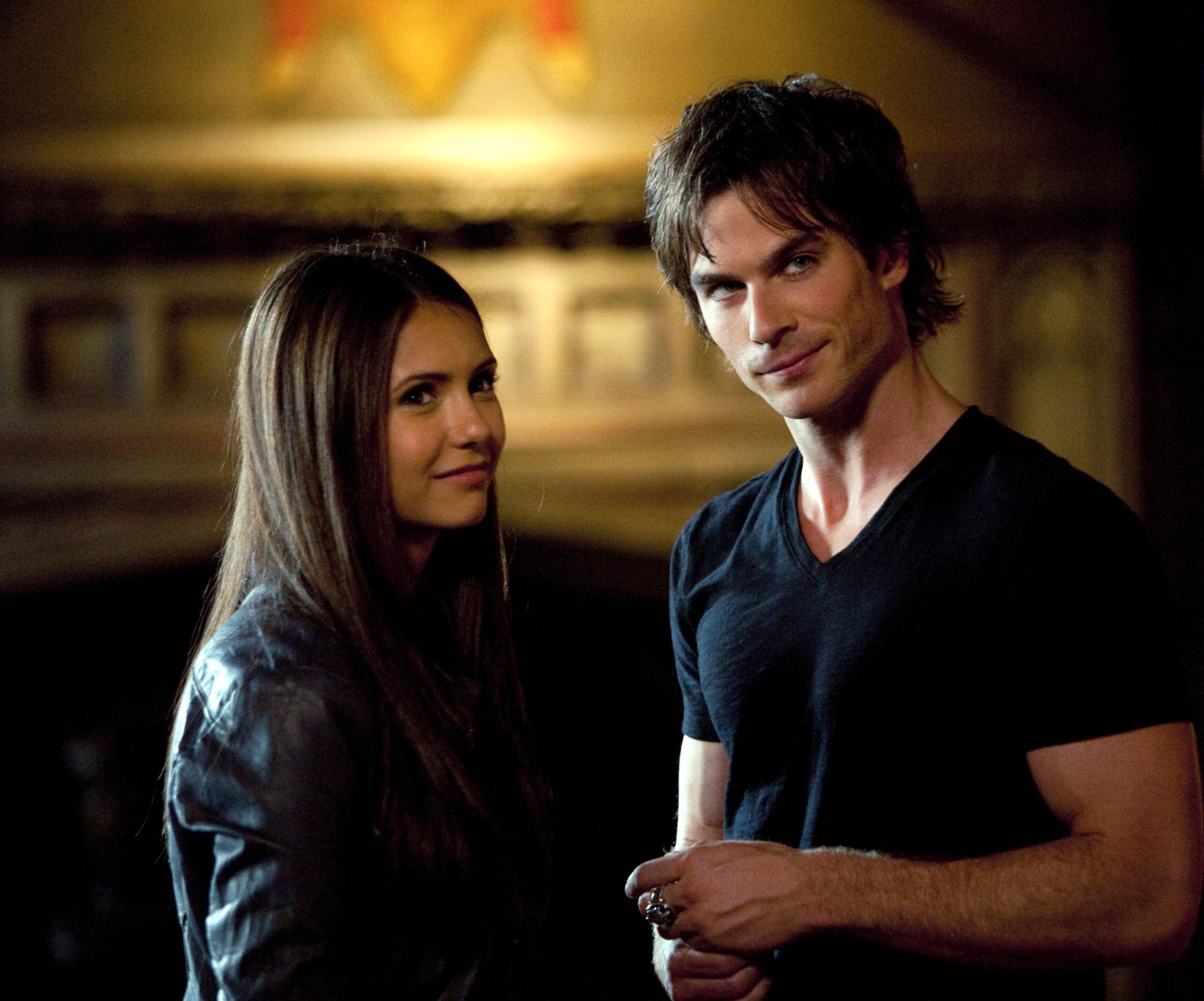 Is "The Vampire Diaries" your go-to rewatch? We can't say there's anything instinctively comforting about vampires, but there is a certain quality about Elena and the Salvatore brothers that keeps us coming back when we just don't want to start something new. Boy, do we miss the drama of that love triangle — especially in the early seasons.

Without giving too much away (and spoiling the trivia questions ahead!), the show features a group of teens in a sleepy town who find out there are supernatural beings all around them. Over the course of several seasons, there are violent deaths, people turning into vampires (and other creatures), love, betrayal, and of course, plenty of drama from beginning to end.

The show may have ended with a little heartbreak and moderate happiness in 2017, but thankfully, the story continued with not one spinoff but two. Test your knowledge of this supernatural world with a whole slew of trivia questions about the characters, lore, and plot of "The Vampire Diaries." However, keep in mind that if you haven't watched all the episodes and want to, there are a lot of spoilers ahead. You can avoid all of this by binging "The Vampire Diaries" ASAP!