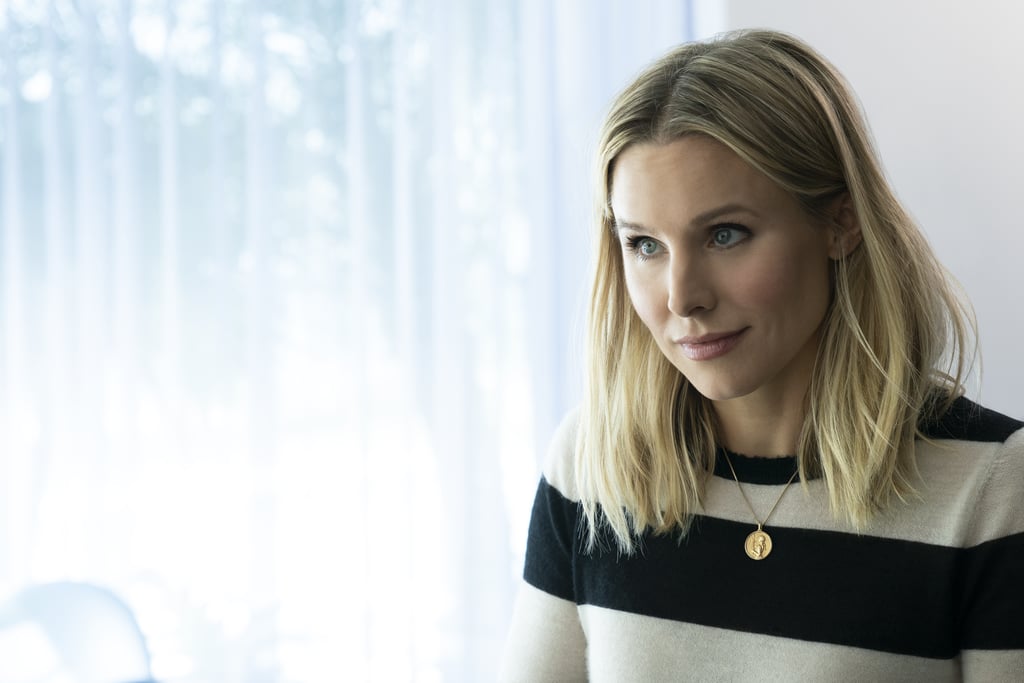 Heads Up, Marshmallows — Here's Where to Find the Music From Veronica Mars Season 4

There's more new in Veronica Mars than just the storylines and the mysteries. The fourth season of the contemporary noir dramedy, now streaming on Hulu, features one of the elements that always elevated the original series as well: a killer soundtrack. The biggest buzz, of course, is all about the new version of "We Used to Be Friends," the show's iconic theme song, but there are plenty more amazing music choices over the course of the eight new episodes. We've rounded up some of the best music choices from season four, from modern pop and indie music to old-time standards that fit the show's noir style — grab your headphones!

Hulu
Love, Victor Season 2 Is Full of Twists, Turns, and Triangles, but Who Should Victor Choose?
by Grayson Gilcrease 9 hours ago