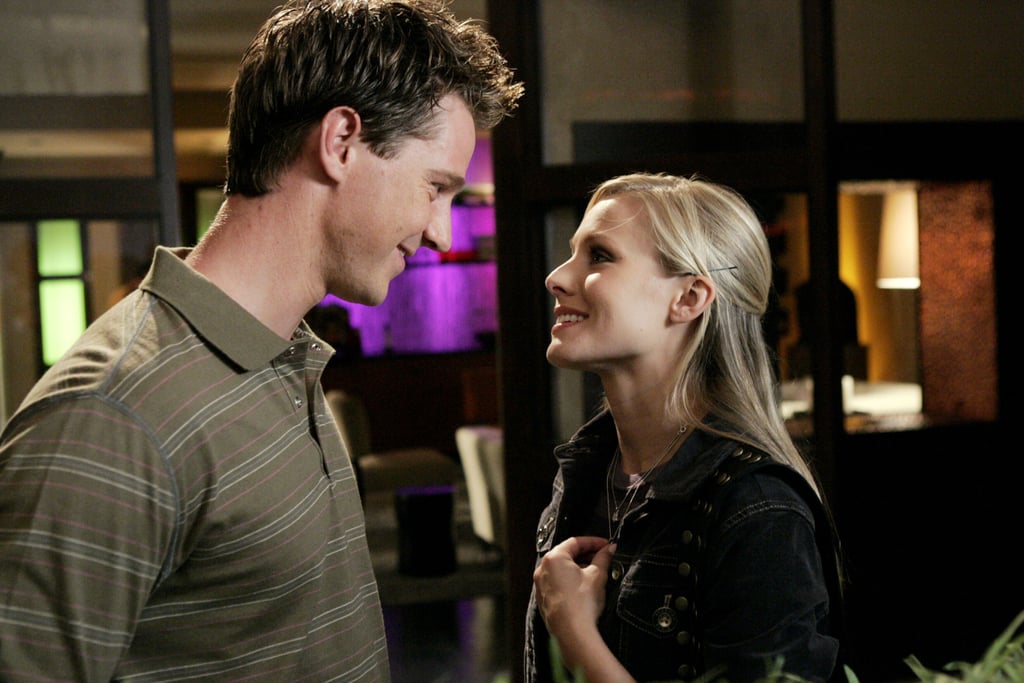 Veronica Mars is back — a week earlier than expected — and we've got a new case on our hands for our favorite PI to solve. Veronica's come a long way from the savvy, snarky teenager who was solving crimes while juggling classes, friends, and boy problems. Ahead of the season four premiere on Hulu, the streaming platform also began showing the original series, which aired for three seasons from 2004 to 2007 before being unexpectedly canceled. Before watching the new episodes, if you haven't already, you can brush up on the major storylines and mysteries from the original three seasons with our handy guide ahead!

Netflix
Jealous of the Outer Banks Cast? Wait Until You See How Much Fun They Had Behind the Scenes
by Grayson Gilcrease 56 minutes ago