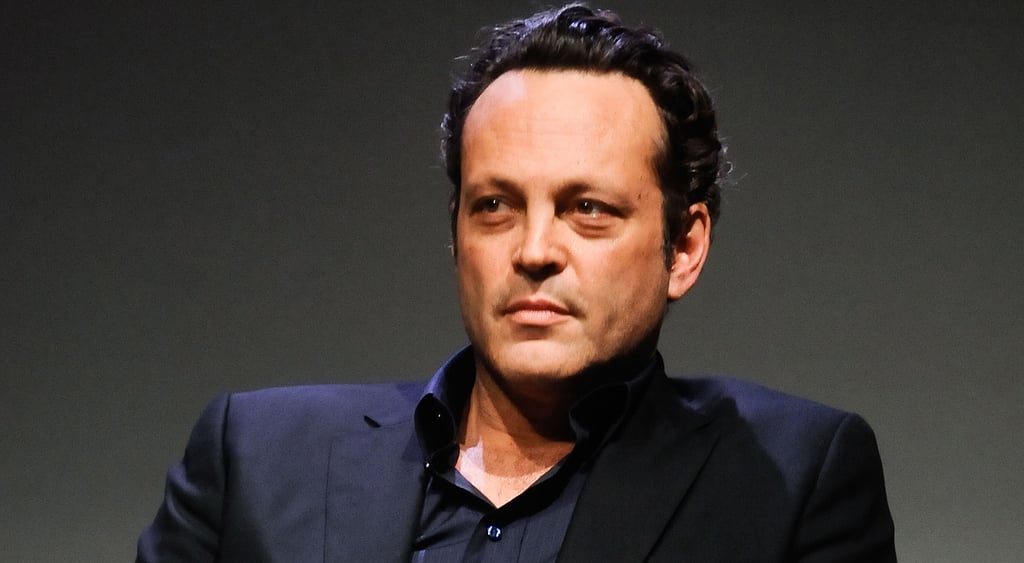 Colin Farrell's costar for the second season of True Detective will be Vince Vaughn. Vaughn has been rumored for the show since August, and HBO confirmed the news on Tuesday. He will play Frank Semyon, a "career criminal in danger of losing his empire when his move into legitimate enterprise is upended by the murder of a business partner." Meanwhile, the network has also revealed more details about Farrell's character, Ray Velcoro, who is described as a "compromised detective whose allegiances are torn between his masters in a corrupt police department and the mobster who owns him." Want to know more about the second season of True Detective? Check out what we know about the new season so far.

John Legend
John Legend Doesn't Usually Turn For His Songs on The Voice, but This Artist Changed His Mind
by Kelsie Gibson 1 hour ago

Nostalgia
Miley Cyrus and Lil Nas X Re-Created a Hannah Montana Scene, and Their Acting Is on Point
by Yerin Kim 13 hours ago

The Bachelorette
The Bachelor's Diversity Problem Isn't Just Black Exclusion; It's the Centering of Whiteness
by Ralinda Watts 17 hours ago