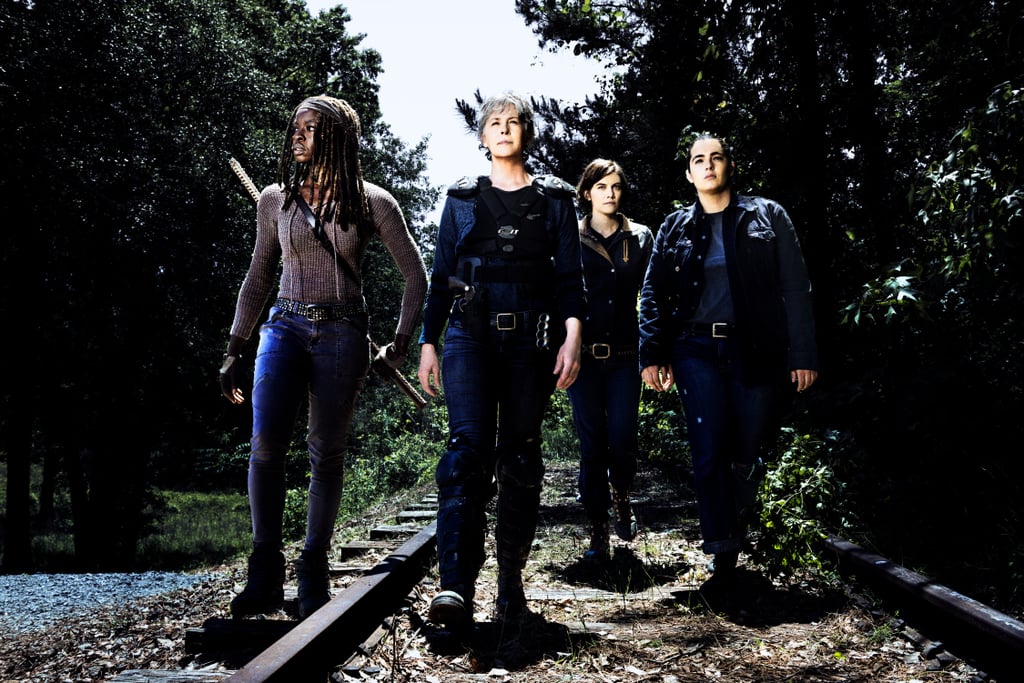 Every character on The Walking Dead has earned their stripes in badass one way or another. When you're in a constant war for survival against zombies and the worst kinds of people, you have no choice but to figure out your strengths and make the most out of them. But the women of The Walking Dead take badass to a whole new level. I'm not just talking about their skill at killing zombies (though we all know they have serious ability when it comes to that). I'm talking about all the aspects of their personalities that make them the women who stand strong in the face of danger and keep fighting. Read on to see exactly why the women of The Walking Dead might just be the most badass women on television right now.

Related:
Why Didn't Rick Kill Negan in The Walking Dead Finale? Carl's Letter Isn't the Only Reason
Previous Next Start Slideshow
The Walking DeadF*cking Awesome FemalesTV
Around The Web