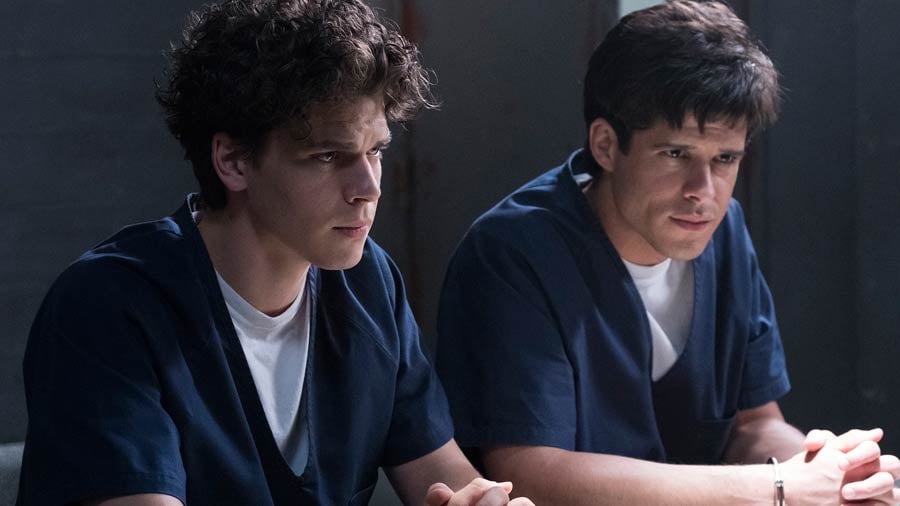 The new Law & Order series, True Crime, is focusing on the infamous trial of brothers Erik and Lyle Menendez, who fired 15 shotgun rounds into their parents in 1989 in Beverly Hills. On the series, Erik has been alleging that his father repeatedly raped him growing up, and on the most recent episode, Lyle claims he was also abused — by both parents.

Different characters have varying levels of belief in the boys' claims, though the defense team just found sexually explicit photos of the brothers, taken when they were young children, and it appears to have gotten the whole team on board with the boys' defense.

But were the Menendez brothers really abused? And what did their court defense really look like?

So far, the show is following the real-life events fairly closely. The brothers' lawyer, Leslie Abramson, never tried to act like the boys didn't commit the murders; she said at a pretrial hearing that they would not dispute that fact. Instead, she mounted a vigorous defense that hinged on the boys enduring a lifetime of abuse from their father, whom she also called a pedophile. Abramson also said the mother was an unstable alcoholic who turned a blind eye to the abuses and even sometimes committed abuse of her own.

Related:
Law & Order True Crime: The Menendez Murders Wants to Change Your Mind About Those Brothers

The big obstacle Abramson faced was that there was no history of abuse that could be demonstrated in court, i.e. talking to a psychologist about the abuse, photographs of injuries, or medical charts recording the abuse. So Abramson enlisted Paul Mones, a children's rights advocate who authored the book When a Child Kills: Abused Children Who Kill Their Parents. Mones says that his research showed that children like this tend to suffer in silence until they snap and fight back, often to the point of overkill, like shooting an abuser over and over again (which the Menendez brothers did).

Abramson and her co-council, Jill Lansing, also alleged that the brothers had confronted their parents about the abuse shortly before the murders and that their father threatened to kill them, so they felt like they had no choice but to kill their parents first. 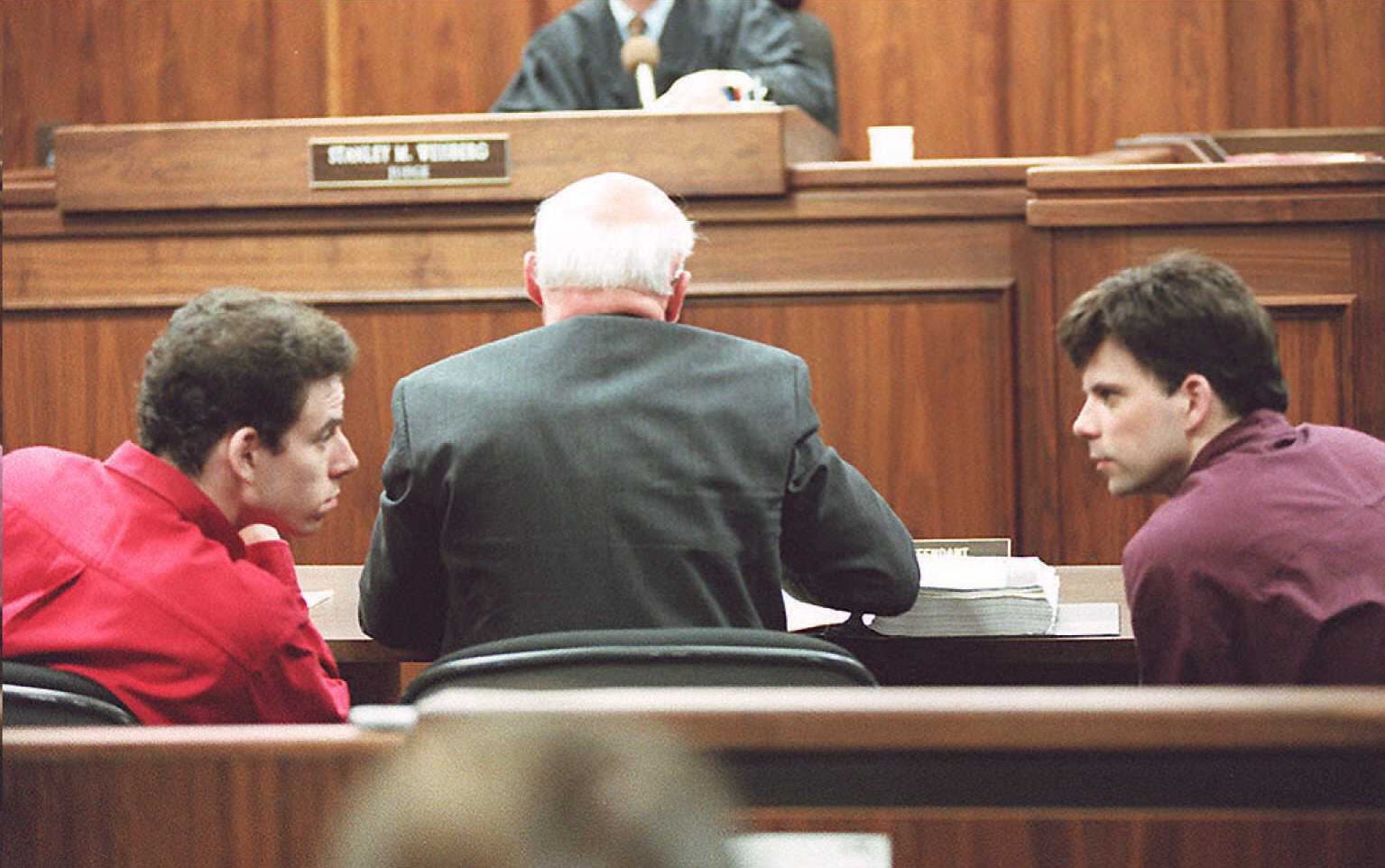 One witness for the defense was the brothers' cousin, Diane Vander Molen, who testified that the brothers told her about the abuse back in 1976, when Lyle was just 8 years old. In a 2017 interview with ABC News, Vander Molen said she believed Lyle because she could see his fear was real, but she never said anything to anyone because she told their mother about it and assumed the mother had taken care of it.

"In hindsight, I wish that I would have been stronger about what Lyle was telling me so I could have done something to help them," she said. Vander Molen also said she believed their story about why they killed their parents.

"I know that they would never, ever have done what they did unless they felt that they had no choice — that it was either them or their parents. I believe that very strongly," said Vander Molen.

In addition to their cousin, both boys took the stand to detail the years of alleged abuse. Lyle's testimony was emotional and full of details, while Erik's was all over the place. The prosecution pointed out several inconsistencies in his story, like the fact that the store where he said they bought the guns (which he alleged were for the brothers' protection out of fear for their lives) stopped carrying guns three years before the murders were committed.

There was also a damaging confession tape where Lyle can be heard discussing murdering his parents as if it was no big deal, while Erik cried in the background. There is no reference to any sexual abuse on the tape.

After the first trial ended in hung juries for both brothers, they were retried and that time convicted on two counts of first-degree murder and conspiracy to commit murder. The jury in the penalty phase said that they believed the brothers were not abused but had killed their parents to gain control of the family's considerable wealth. The brothers are currently serving life sentences, in a prison in Ione, CA, for Lyle and a prison in San Diego, CA, for Erik.

As for the NBC show, the producers make no bones about who they believe. Speaking with critics at the 2017 TCA summer press tour, executive producer Dick Wolf stated outright that this show "has an agenda."

He later added that the current District Attorney in Los Angeles was desperate for a win after the Rodney King and O.J. Simpson trials, so there "were major mitigating circumstances" in the Menendez case that the average viewer may not know about.

Sam Worthington
Everything We Know About Ron Lafferty's Ex-Wife, Dianna
by Pallavi Bhadu 1 hour ago