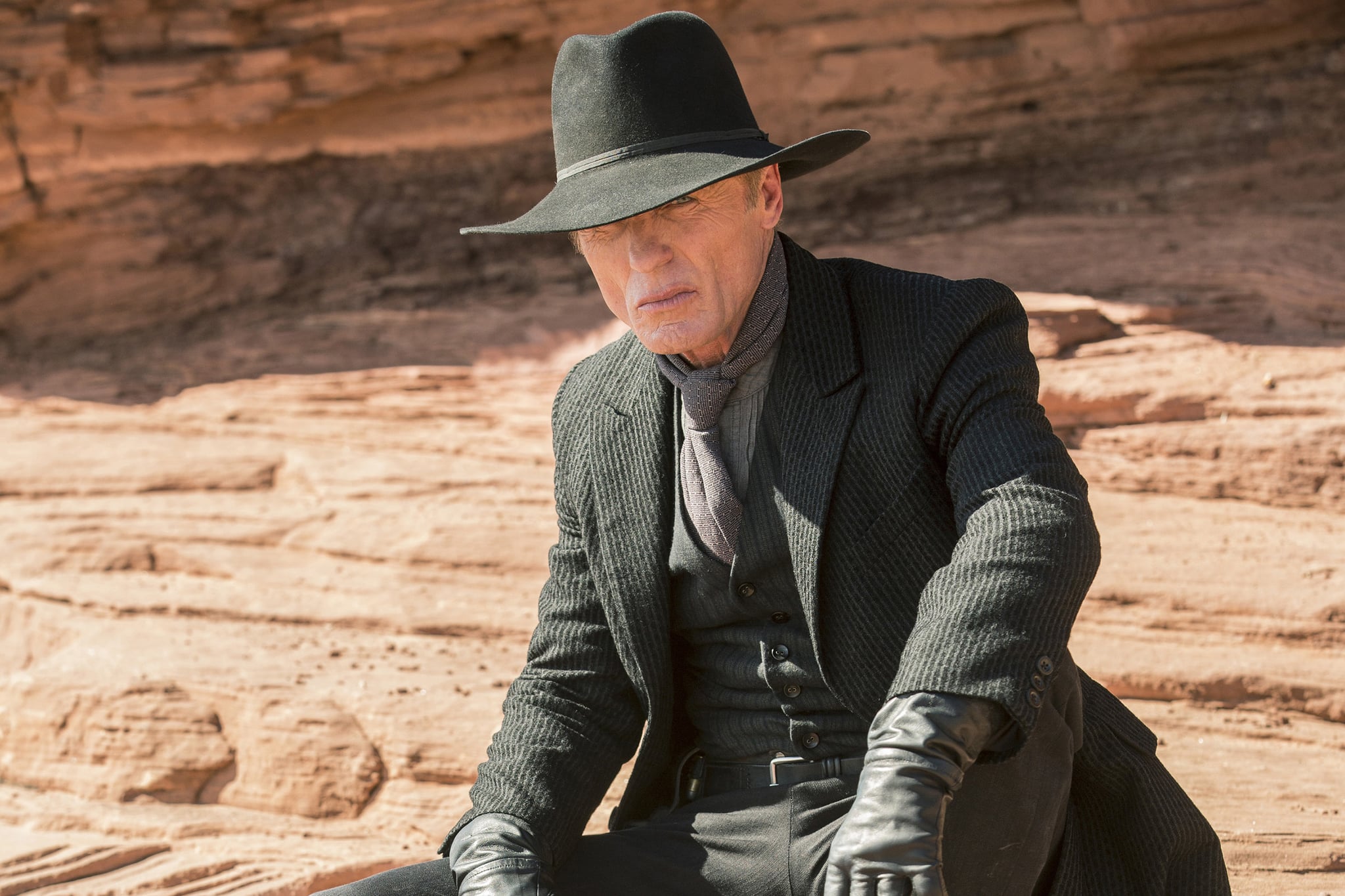 Like Dolores, we should all be questioning the nature of our reality when it comes to Westworld. There seem to be concrete rules that exist within the show, but there's absolutely more to the series than we've been shown so far. One character that is convinced of this is The Man in Black (Ed Harris), and a theory has already sprung up on Reddit, courtesy of user jz68: The Man in Black isn't a human guest, he's a host.

His character is presented to us as a guest; he disrupts the storyline between Teddy (James Marsden) and Dolores (Evan Rachel Wood), and we're led to believe he's a visitor who's been coming for 30 years. He kills Teddy and rapes Dolores, but that's not all he's after. By the end of the episode, we see him torture a host, only to find a map hidden under his scalp.

"For some reason, he became self-aware long ago and has been going around looking for answers," said jz68. "As for the Man in Black saying 'I didn't pay all this money because I wanted it to be easy,' for some reason, he's been programmed to think he's human and retains that part of his programming." This makes a hell of a lot of sense, and as user jas0660 points out, it also explains why he's wearing gloves. If he's an early model, perhaps his hands aren't even finished being built.

The biggest inconsistency with this theory is that the Man in Black, like all visitors, is unable to be physically harmed by the hosts. So why wouldn't he be killed by Teddy's bullets? Now that we know Teddy is a host, it's possible that any character presented as a human is actually an android. By that measure, people in the "real" world could also be robots — looking at you, Bernard (Jeffrey Wright). Let's shelf this theory for now and revisit after episode two.