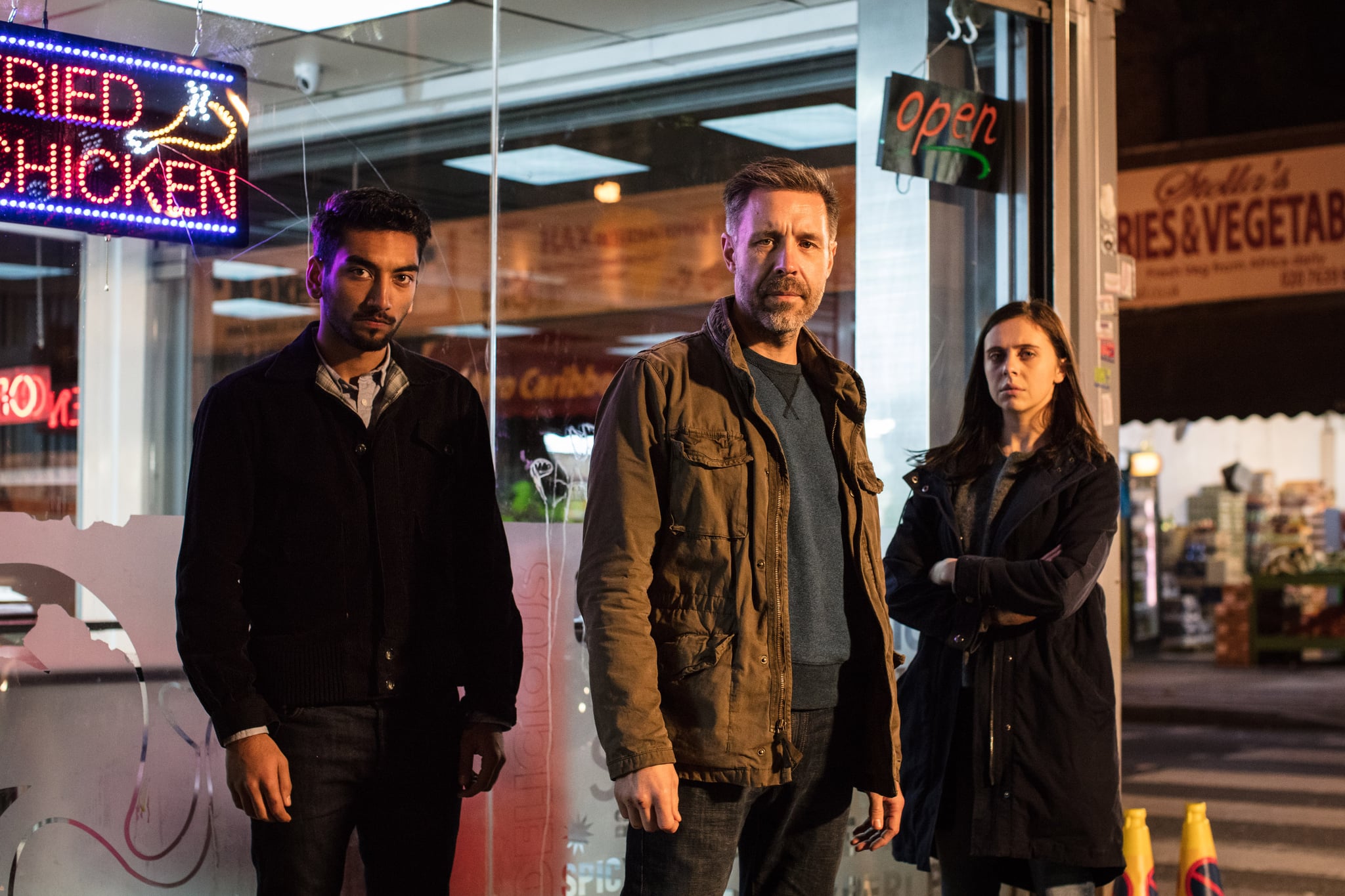 One of the UK TV events of the year during 2018 was Bodyguard, a dark six-part drama starring Richard Madden and Keeley Hawes. Over 10 million people watched the finale (that's 15 percent of the entire UK population), and everyone was talking about it. The show was quickly picked up by Netflix in the US, and won a Golden Globe.

There's no denying that Bodyguard was good, but the runaway success of the series meant that another show that started soon after — and was arguably even better — didn't get the publicity it deserved. Informer hit UK TV screens on Oct. 16, just a couple of weeks after Bodyguard's hyped finale, and those who didn't tune in definitely missed out. Luckily, Informer just hit Amazon Prime Video, so you don't have to be one of them.

Both shows feature law enforcers working in London, but while Bodyguard centered on a special police officer protecting a politician, Informer focuses on the murky world of police informants. Our hero, if you can call him that, is Raza (Nabhaan Rizwan), a cocky charmer who is grudgingly recruited by Gabe (Paddy Considine) as a snitch, despite having no real links to any illegal activity besides buying the odd pill from his drug dealing neighbor.

Raza's soon thrown into a world he's unfamiliar with, pushed more and more to drive himself deeper into danger for the sake of national security. Gabe, meanwhile, has his own problems, dealing with an inexperienced and meddling new partner (Bel Powley) and some serious demons from his past.

It's hard to tell you too much about Informer without spoilers, but I will tell you that I binged the entire six episodes in one weekend. Though it isn't perfect, it will keep you entertained and on the edge of your seat. It also doesn't rely solely on a huge plot twist, like many other modern dramas. In fact, there so much foreshadowing, you may well guess the ending (or think you have), but you'll also have one hell of a ride wondering how on Earth they're going to get you there in just six hours.

What truly sets this apart, however, is the cast. Informer is Rizwan's first ever TV role, but you'd think he had decades of experience based off his performance. He embodies Raza's easy charm, whether he's unpicking the school badge off a blazer so he can wear it to impress a girl, or talking his way into the most dangerous situations on Gabe's orders. He also has a true knack for light and shade: you will never forget the impassioned and incredulous way he delivers the line, "I don't know any f***in' terrorists, bruv!" in the first episode.

Considine, meanwhile, continues to prove himself to be on the UK's finest actors, adding so many little subtleties to his performance that you'll want to press rewind to see them again. Gabe is a bit of a minefield of a character, and it'll take you a few episodes to understand him, but that's completely deliberate. Whether he's bringing the drama in Peaky Blinders or playing it for laughs in Hot Fuzz, Considine always gets you in the end.

I could go on about the myriad supporting characters who make this show so watchable (hat tip to Roger Jean Nsengiyumva and Arsher Ali) but again, too much will spoil the plot. If you enjoyed Bodyguard on Netflix and are looking for something to fill the gap, this is definitely a show to check out. Rumors of a second series are rife, so it's time get caught up.

Nostalgia
Almost 10 Years Later, Here's What the Cast of iCarly Is Up to Now
by Monica Sisavat 6 hours ago

Annie Murphy
Annie Murphy Ties Her Schitt's Creek and Kevin Can F**k Himself Roles Together With a Necklace: "We Had to Do It"
by Sarah Wasilak 9 hours ago

Netflix
Yes, Everyone Is Still Talking About Bo Burnham's Inside Special — Here's Why
by Morgaine McIlhargey 11 hours ago