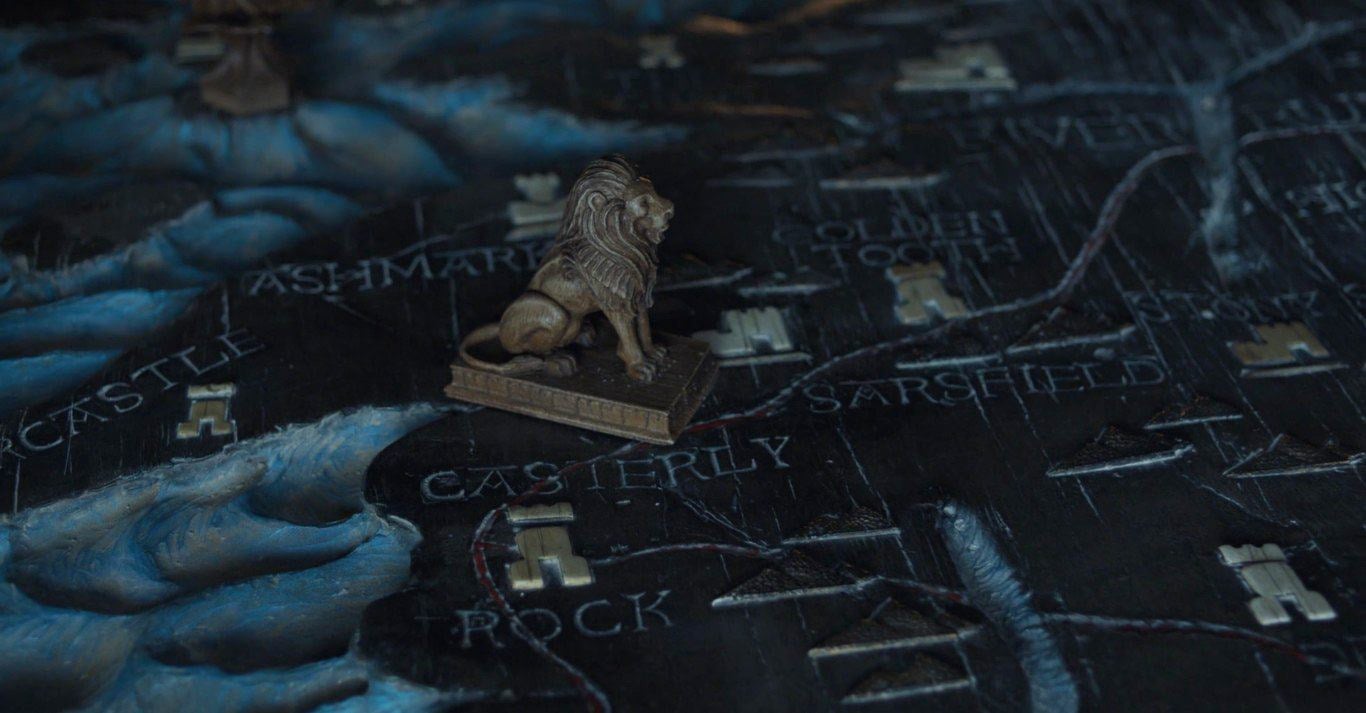 Any Game of Thrones fan knows by now that there are a lot of locations to keep up with on the show, even though there are still some that don't manage to get a lot of screen time. Casterly Rock, for example, has been the topic of quite a few conversations in past seasons, though viewers have yet to be introduced to the location. Of course, that's all supposed to change in season seven, as the stronghold of House Lannister is set to be the site of a showdown between Daenerys's forces and the Lannister army.

Casterly Rock is a castle held by the Lannisters, and it's located on a seaside mountain on the Western coast of Westeros. According to HBO's Game of Thrones viewing guide, Casterly Rock was originally held by House Casterly, until a man named Lann the Clever tricked the family into giving it up. This is basically where the Lannister bloodline begins.

It's still important to note that, though Casterly Rock is the ancestral home of the Lannisters, there are only three Lannisters left standing, none of whom are currently hanging out at the family stronghold. Cersei and Jaime are in King's Landing doing their best to hold down the fort, while their black-sheep brother Tyrion is currently plotting against them. And since Cersei and Jaime now have enemies on all sides of Westeros, it may be safe to assume that most of the Lannister army is also in King's Landing, ready to defend Cersei, assuming that the city will be the first to be attacked once Daenerys lays siege.

This week's episode sees Daenerys and Tyrion holding a meeting to discuss a strategy for taking King's Landing, part of which involves the Unsullied carrying out an attack on Casterly Rock. We've never actually seen the location on the show, but the clash between the Unsullied and the Lannister army is teased in Game of Thrones' season seven trailer, so it's only a matter of time before we're finally introduced to the Lannister family home.

Netflix
Outer Banks: A Refresher on Where the Pogues and Kooks End Up in Season 1
by Kelsie Gibson 16 hours ago

RuPaul
Shante, You Stay: Here Are the Queens Still Competing on RuPaul's Drag Race All Stars 6
by Grayson Gilcrease 17 hours ago