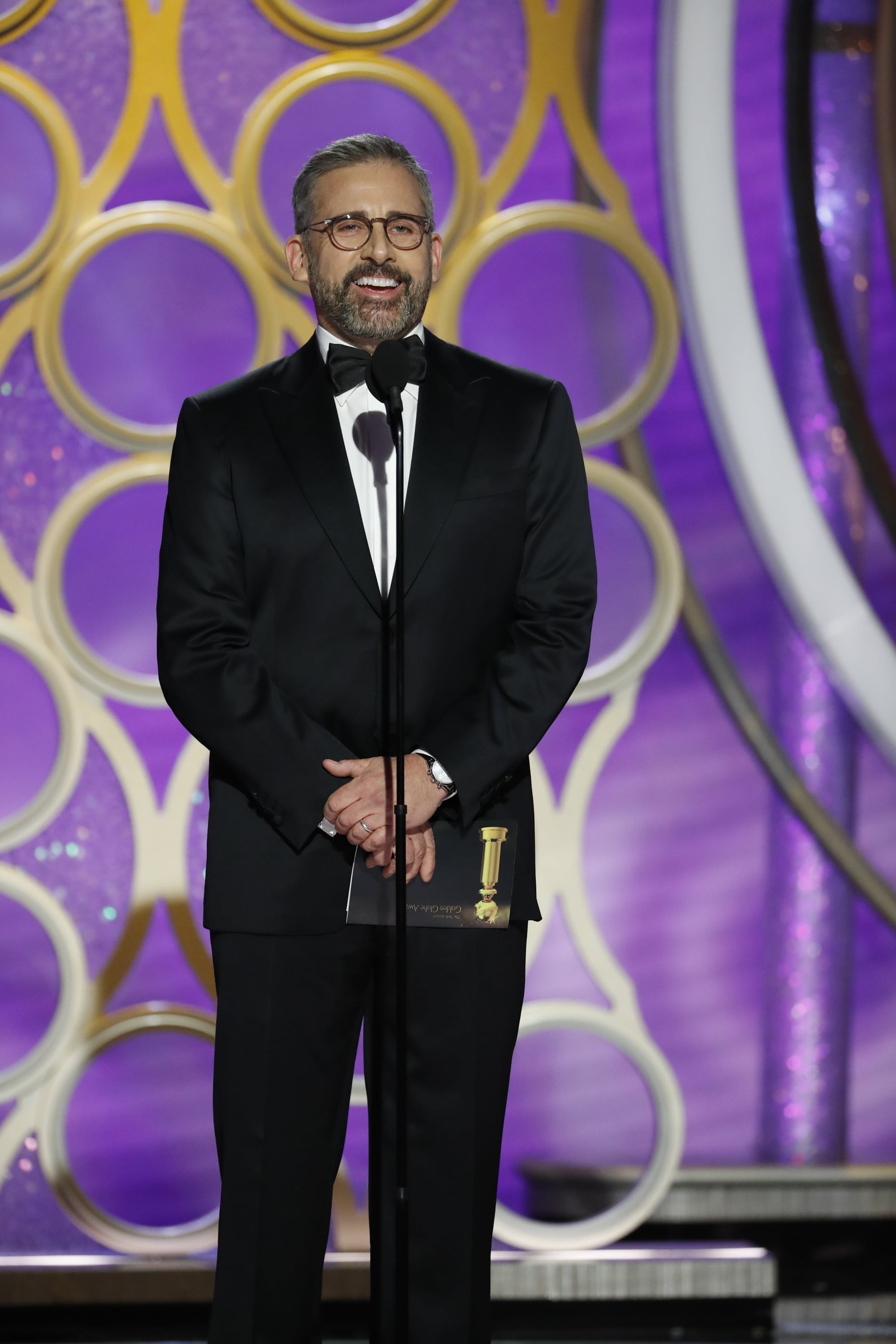 At Sunday night's Golden Globe Awards, a new award was presented for the first time: the Carol Burnett award, intended to be awarded annually as a special award to someone who has made extraordinary contributions to television, both on and off the screen. Burnett herself was honored with the first award at Sunday's ceremony, and was introduced by Steve Carell. During his witty introduction, though, one joke of Carell's got bleeped for television viewers. What did he say that caught the censor's ear?

After listing off all of Burnett's groundbreaking honors over the course of her career and calling her "the gold standard for television comedy," Carell cracked a joke about her "gracious and kind" personality — but the punchline, riffing off of another celebrity's reputation as a "nice guy," got bleeped.

"She is funny, and gracious, and kind. She is without a doubt one of the most revered, talented, and well-liked people in show business. It's been said that she makes Tom Hanks look like an assh*le. I didn't say it, but it has been said!" he joked. The profanity got his joke censored on the broadcast, but the celebs in the room seemed to find it pretty hilarious — and we do, too!