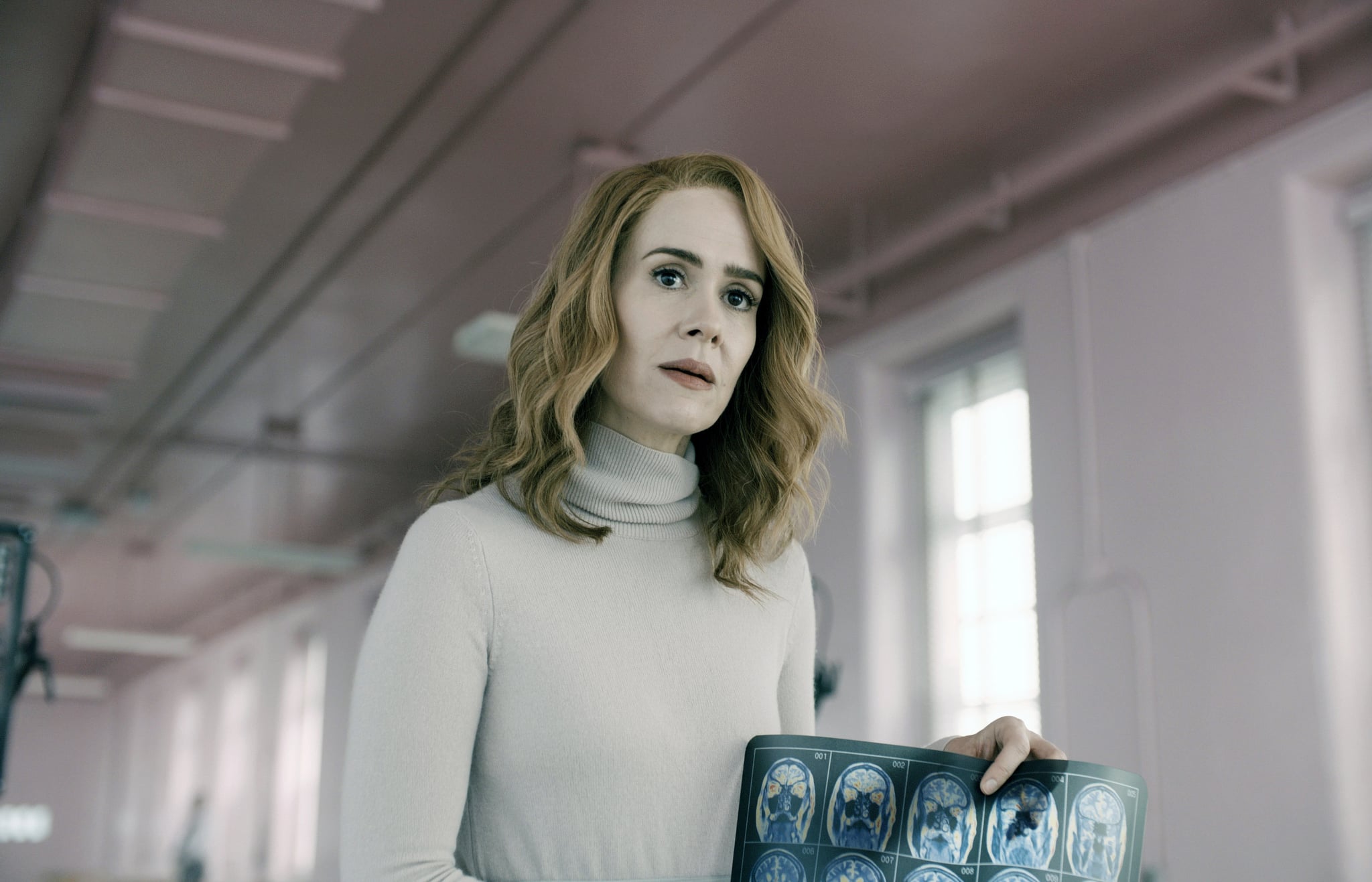 Warning: some spoilers for Glass can be found ahead!

The real tragedy of Glass is that it raises more questions than it answers. The film should supposedly be the conclusion of the Eastrail 177 Trilogy, which began with the slow and tense buildup of Unbreakable way back at the turn of the century in 2000. So why is it that new mysteries, loose threads, and other such infuriating conundrums pop up throughout the film? This brings me to one of the most perplexing reveals in Glass: a little three-leaf clover tattoo that carries big connotations. If you're confused about what it is and what it means, join the "club," pun intended. (Get it? Like cards? Because the clovers are called clubs? OK, I'll stop.)

Now, chances are, if you saw Glass, you also saw Split. Those films have obviously been packaged together by the studio, and the studio is counting on fans of Split to see Glass. But Unbreakable is the obvious outlier, having come out way back in 2000. In case you didn't see Unbreakable, let me first say there's absolutely no trace of the three-leaf clover tattoo and what it represents in that film. This is not a full-circle moment. This is a new aspect of the story that has been inexplicably introduced in the final round. So when it comes to explaining it, we really only have the information in Glass to go off of.

Related:
The Beast, Patricia, Hedwig, and More: Your Guide to All 24 of Kevin's Identities in Glass

The three-leaf clover tattoos seem to indicate that the person in question is part of a large organization, one that may be tied to the government. I say "may be" because there are even SWAT members who seem to be a part of it, and the fact that an esteemed doctor like Ms. Ellie Staple (Sarah Paulson) has signed on is a pretty big deal in itself. There's an even larger chance that the organization is so influential, it supersedes the government in one way or another. We learn that this collective is invested in tamping down the awakening of superheroes. It would appear they do this by any means necessary, but it would also appear that Dr. Staple has a hypothesis that may help them achieve their prime objective.

That's the crux of the whole movie, right? Dr. Staple hopes she can convince these men that they do not have superhuman abilities. If they believe her, they will go back to living their "normal" lives and the world will never be the wiser. Of course, you know by now that her plan fails and that she initiates a cover-up in which none of the main characters survive. And she would have gotten away with it, if it weren't for that meddling mastermind, Elijah "Mr. Glass" Price! Her plan spectacularly backfires and possibly awakens superhuman individuals all across the nation. Nice one, Staple. Hope that collective doesn't, like, murder you or something.

As I said, though, the conundrum of initiating this whole government conspiracy raises too many questions to which I don't have answers. Why is this group always inexplicably eating in the same restaurant, like they're at some kind of professional networking mixer? Do they all just love brunch that much? What is the significance of the three-leaf clover itself? Alas, M. Night Shyamalan insists there will be no further films in this universe to expand the mythology. What a mess.