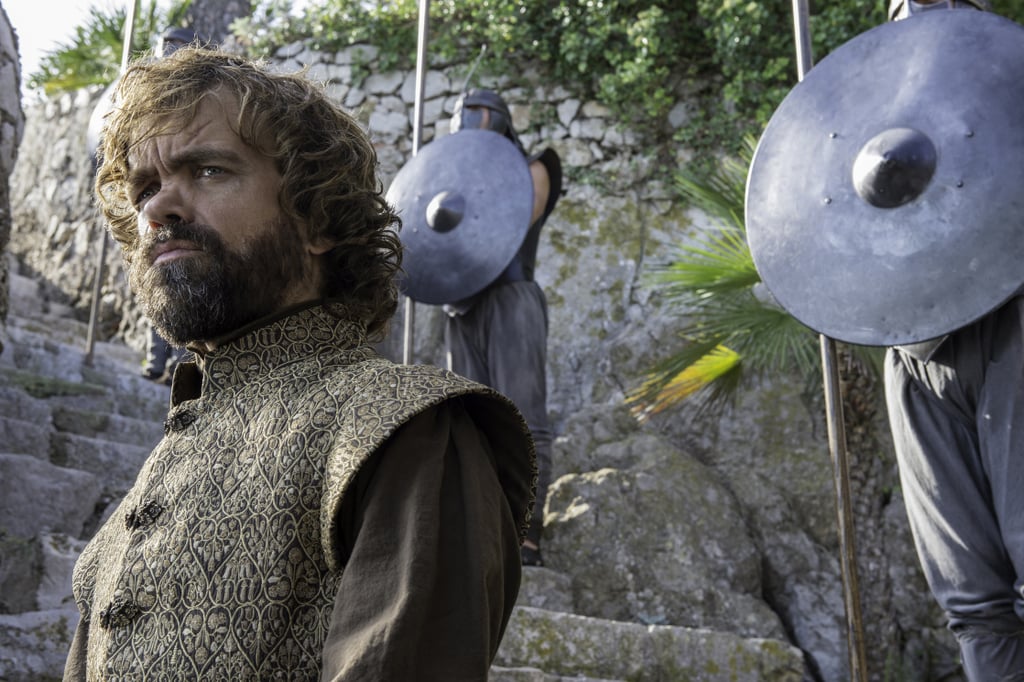 Game of Thrones had it made going into this year's big Emmys ceremony. The HBO series had already taken awards home in a number of categories at the Creative Arts Emmys the week before, and Sunday's show saw their yearly total rise to 12 wins out of a record-making 32 nominations. (Here are all their losing categories.) It's a huge number, and it means that the fantasy show still holds the title of the primetime series with the most Emmy wins. It's an especially impressive haul given the final season's, uh, lackluster reviews. Here are all the show's wins!