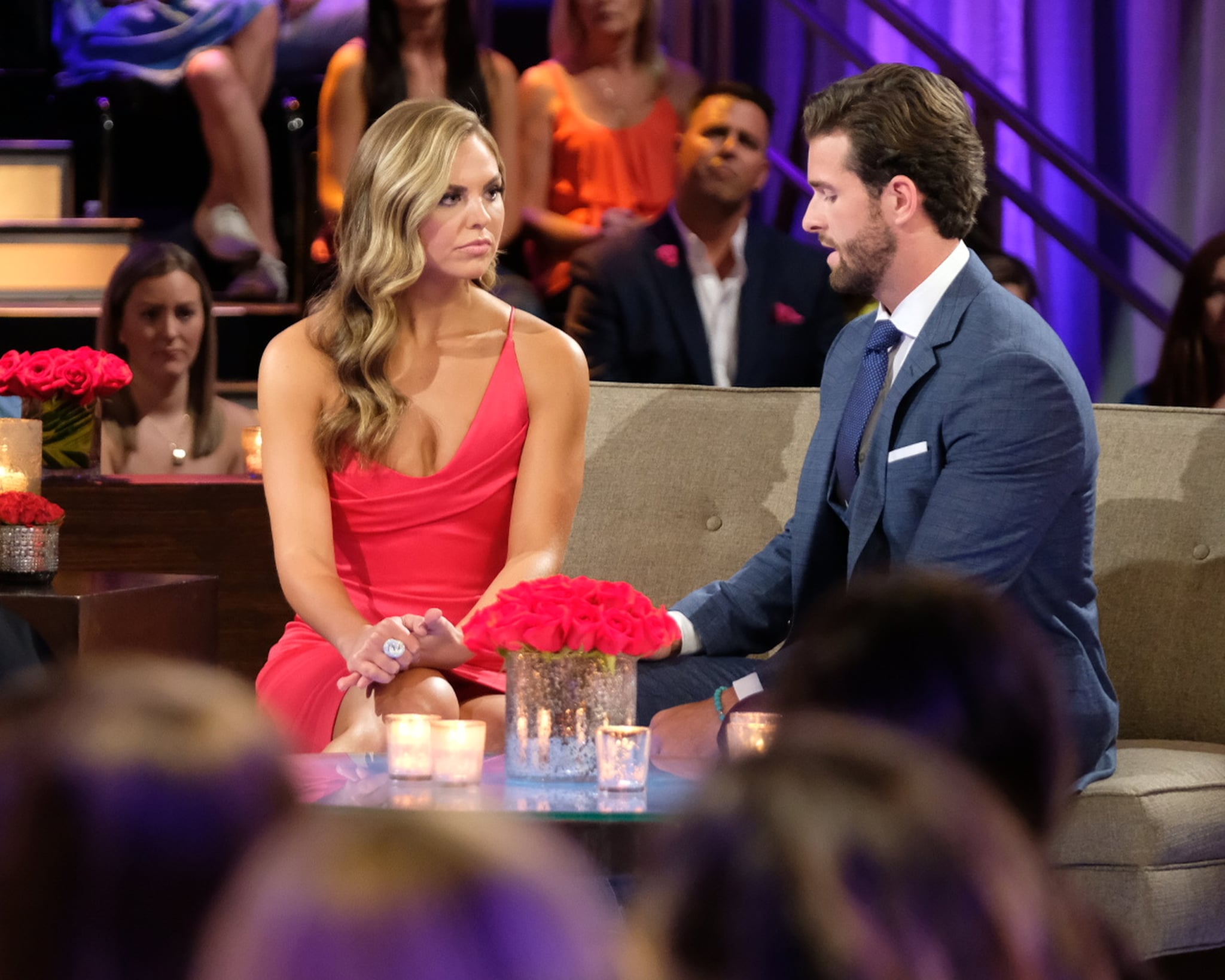 Sadly, more often than not, The Bachelor couples and The Bachelorette couples don't make for the long haul. Breakups aren't easy, especially on national television, but it's even worse when you have to hand over your beautiful Neil Lane diamond engagement ring.

The women who receive a ring don't necessarily get to keep it. Of course, if the couple stays together, the ring stays on their finger. However, if the couple breaks up, you have to look at the timeline.

"Neil probably does get the rings back, he just doesn't even know it," Chris Harrison told Entertainment Weekly. "There's some rule, I don't know what it is, honestly, what the contract is, but after a certain number of years or whatever, you get to keep it anyway. But if it's like months, then, you know, it's a $10,000 or $15,000 or $20,000 ring, it comes back."

Now we don't know if Chris is being coy, but the engagement rings can get up to nearly $100,000. But that's all the more reason that the rings would have to go back in the case of a failed relationship. He is, however, right about the years rule.

"In the contract, it says if you are not together for two years after the final day of the show airing, you have to give them back the ring," Jesse Csincsak, who proposed to DeAnna Pappas at the end of season four of The Bachelorette, told Bustle.

The rule makes sense, because otherwise anyone could go on in hopes of landing a five-figure ring. On the other hand, if a couple is together for, let's say, a year and 11 months, it's a substantial amount of time where the relationship was likely serious; it would be tougher to hand over the ring and all the memories that were built with it. Still, I guess they got to wear a stunning ring for a while, and that's got to be worth something, right?