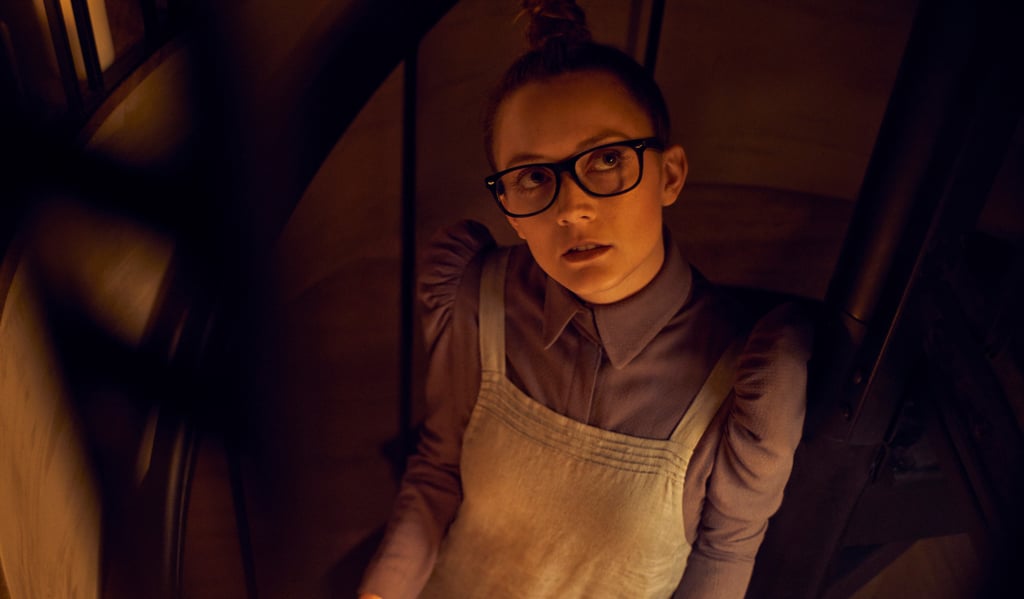 5 Theories About Mallory, the Most Mysterious AHS: Apocalypse Character

In matters of American Horror Story: Apocalypse, there are still plenty of mysteries to unpack. I mean, we can't even figure out why Michael Langdon looks like he's 30 years old despite having only lived for a decade. And we're still not even sure how the season will reconcile that whole timeline mix-up with Hotel. Logistical and practical problems aside, there's one other mystery in the season that's really keeping us on our toes: we can't seem to figure out what's the deal with Mallory. Just Mallory.

So far, we know she showed a lot of promise during her days at Miss Robichaux's Academy For Exceptional Young Ladies. Zoe has heard that she may be descended from the original witches of Salem. We know she's powerful enough that Cordelia had to hide her identity with a spell. We know she has great powers buried deep inside her, powers so impressive and terrifying that even Michael, the Antichrist, is shaken by her true nature. But who (or what), exactly, is she? Lucky for all of us, the internet is bubbling over with ideas, and I'm breaking down the likelihood of each.

Netflix
Zero Only Just Debuted on Netflix, but Its Cast Already Made History
by Monica Sisavat 11 hours ago

Netflix
Shadow and Bone: Breaking Down the 3 Orders of the Grisha and Their Powers
by Kelsie Gibson 16 hours ago