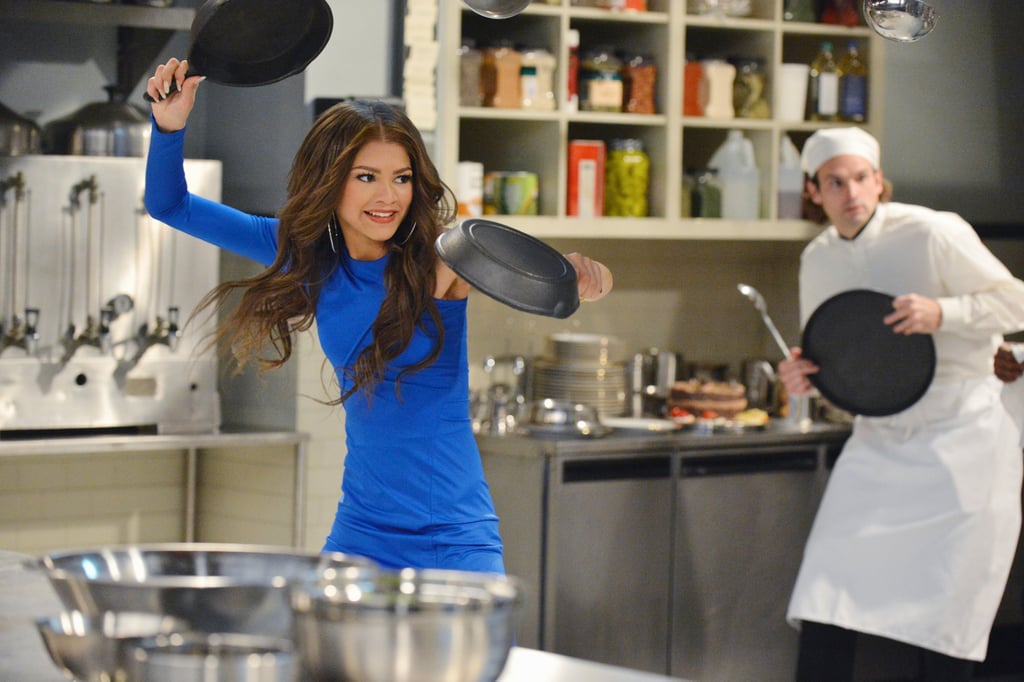 Scream
Is the New Scream Available to Stream? Here's the Deal
by Hedy Phillips 5 hours ago