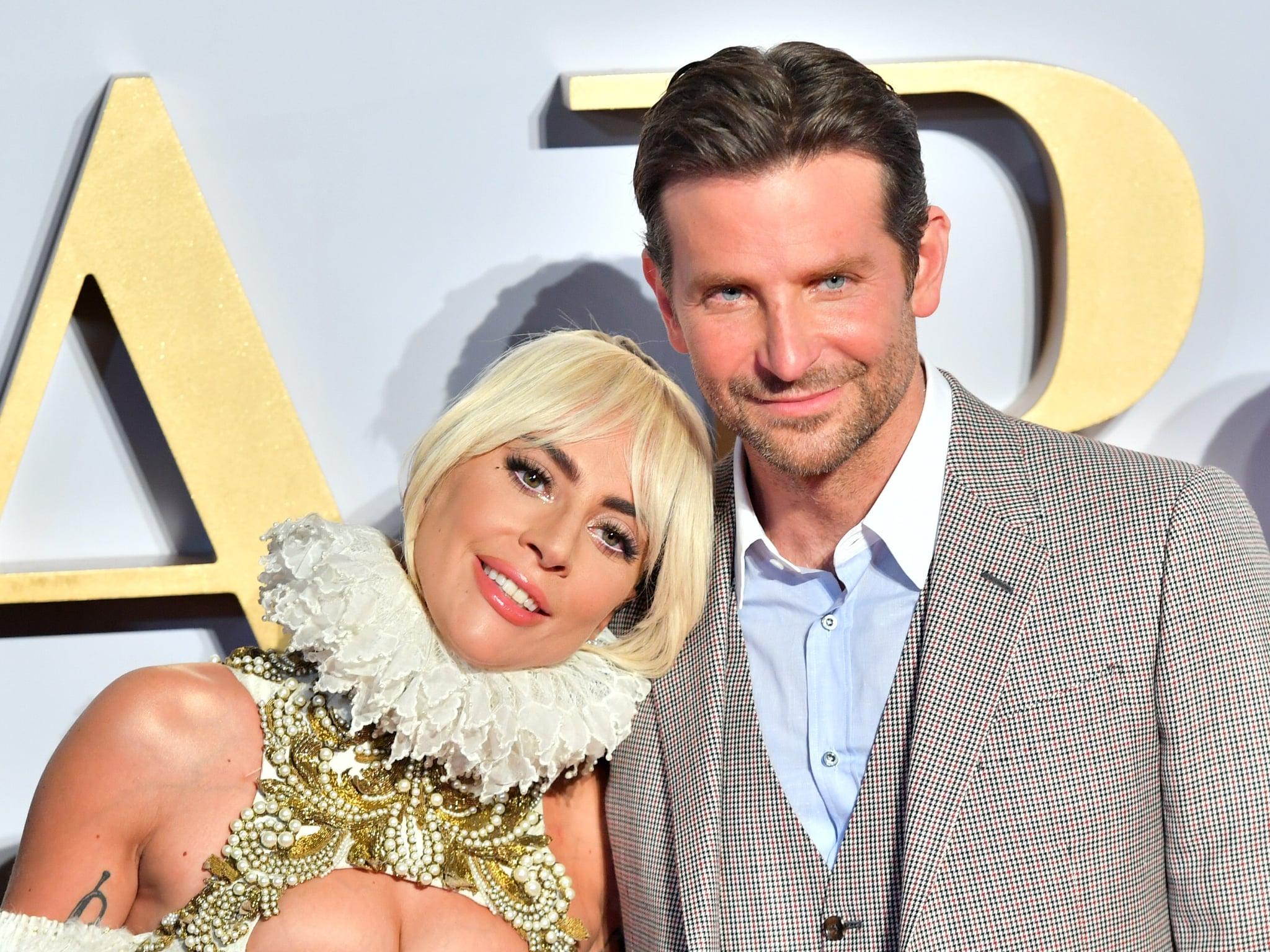 When Lady Gaga revealed to Variety that she and Bradley Cooper are planning on singing the unforgettable "Shallow" if A Star Is Born is nominated at the Oscars, everyone promptly lost their minds in the best way possible. We're incredibly excited about the idea of the duo singing one of the year's most iconic songs live on the broadcast. The big question, of course, is if they're going to actually be performing at all! Here's what we do know so far.

Although A Star Is Born was a huge hit critically and commercially, that doesn't necessarily guarantee it a nomination for best picture. Where it's almost certain to pick up nominations, though, is in the two music categories: best original score and best original song. In the latter category, "Shallow" is the most likely contender (although it's possible multiple songs from the same movie might be nominated): it's been the anthem for the movie ever since the full-length trailer first debuted.

Why does this matter? Because it's crucial to the odds of Cooper and Gaga performing on the broadcast. All of the songs nominated for best original song are performed live on the broadcast, so a nomination for "Shallow" (or another song from A Star Is Born) would guarantee Cooper and Gaga's appearance. On the outside chance they're not nominated, we could definitely see them being incorporated into an opening number or something like that. After all, it's two of the biggest stars in Hollywood making headlines in one of the biggest movies of the year — we can't see the Oscars passing that up! While you wait to find out if "Shallow" will be the darling of Oscar night, why not rewatch the song's stunning music video?