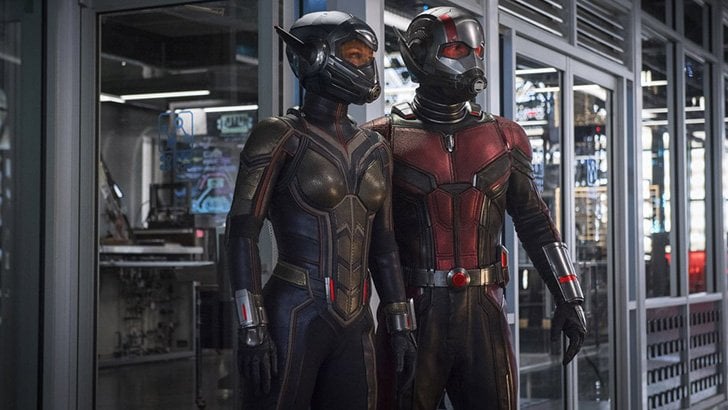 What Is the Relationship Between Ant-Man and the Wasp?

The countdown until Ant-Man and The Wasp is officially on! The sequel to 2015's Ant-Man is premiering on July 6, and based on the new and returning cast, we already know it's going to be epic. The film, which takes place after the events of Captain America: Civil War but before Avengers: Infinity War, will find Scott Lang (played by Paul Rudd) trying to balance his life while taking on a new mission with Dr. Hank Pym (Michael Douglas) and his daughter, Hope (Evangeline Lilly). The trio set out to pull off a dangerous rescue of none other than Michelle Pfeiffer, aka Janet van Dyne, aka the original Wasp (and Hope's mom). Before we see all the drama go down, you should get to know the character and how she plays into the Avengers.

Related:
Confused by the Marvel Cinematic Universe? Here's How to Watch Every MCU Movie and Show
Previous Next Start Slideshow
The AvengersMoviesAnt-ManAnt-Man And The WaspAvengers Infinity War

Ariana Grande
"13: The Musical" Isn't Based on a True Story, but It Is Inspired by Real Life
by Alicia Geigel 3 hours ago