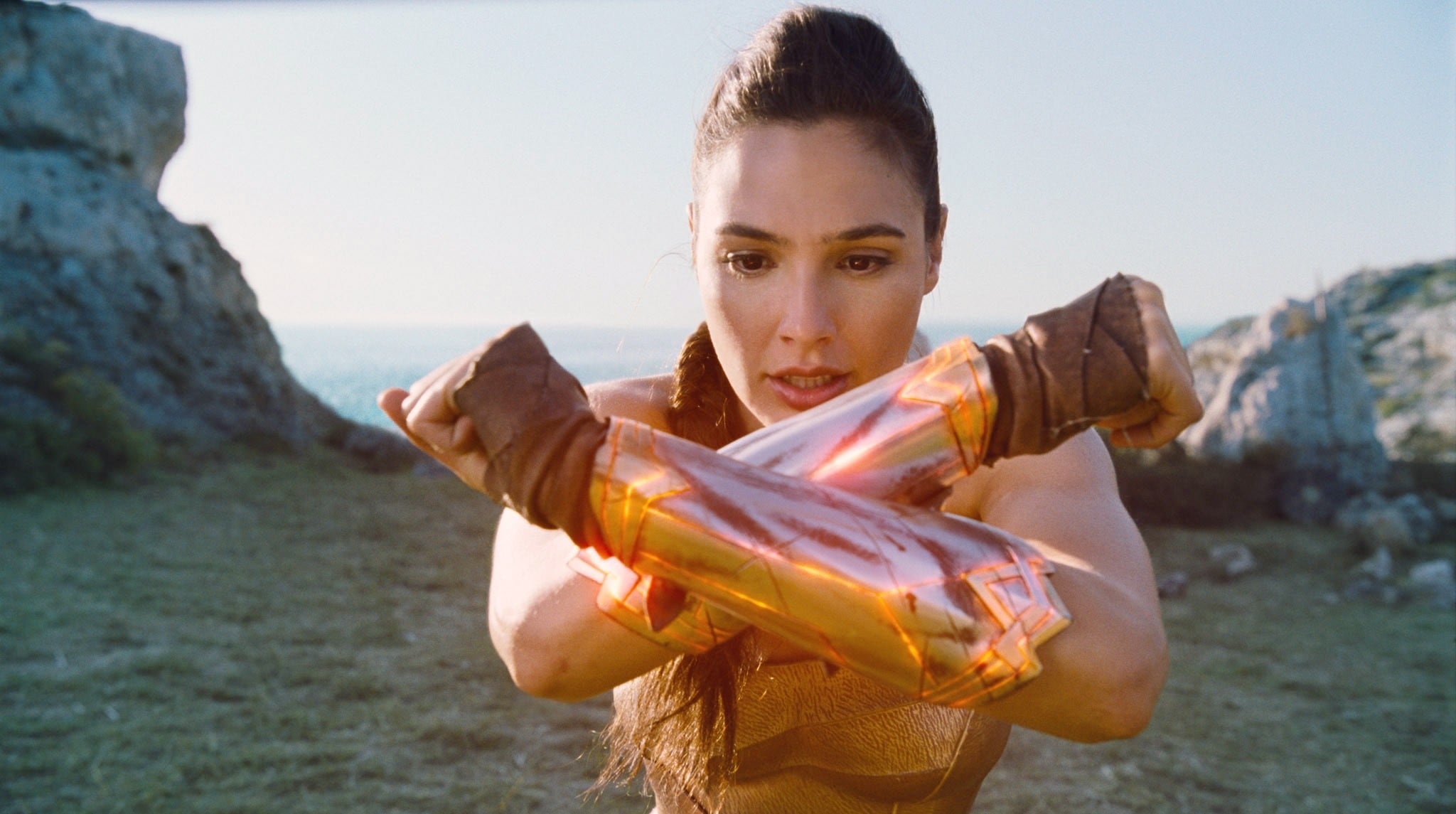 Wonder Woman hit theaters in early June, but it's still obliterating the box office and setting records and is even on track to outpace Guardians of the Galaxy 2's earnings. Not too shabby, right? No surprise, then, that Warner Bros. is going to give Diana Prince (Gal Gadot) another movie to do her thing. We already have a few key details about the sequel, but one of the things we're most excited about is the superhero film's plot. So, what will Wonder Woman 2 be about?

According to Screenrant, the sequel will be another period piece. In the screenplay developed by Wonder Woman director Patty Jenkins (who has yet to be confirmed as director for the second installment) and DC Entertainment's Geoff Johns, Diana will apparently face off against the Soviets during "the closing days of the Cold War" in the 1980s. Break out the Aqua Net, everybody.

The news that Wonder Woman is still going to be in Europe actually conflicts with a comment Jenkins made to Entertainment Weekly during an interview in June, when she suggested bringing the superhero across the pond. "The story will take place in the U.S., which I think is right," Jenkins said. "She's Wonder Woman. She's got to come to America. It's time." She also told THR that the sequel will be in modern times, which suggests it'll happen sometime after the events of Justice League.

Although both reports seem to cancel each other out, maybe the sequel will feature both storylines. After all, as we saw in the first film, Diana ages a lot slower than the rest of us (if at all), so it wouldn't be that difficult to have her kicking ass in different time periods. As far as the cast, Gadot is already on board, and there have been rumblings that Chris Pine will return in some capacity as Steve Trevor, despite how his story ends in Wonder Woman. Unless someone in the DCEU brings him back from the dead or travels through time to save him, his role will likely be limited to flashbacks, or he could always show up as Steve's descendant.

Tom Hiddleston
Will Loki Be in "Thor: Love and Thunder"? Here's What We Know
by Amanda Prahl 22 hours ago