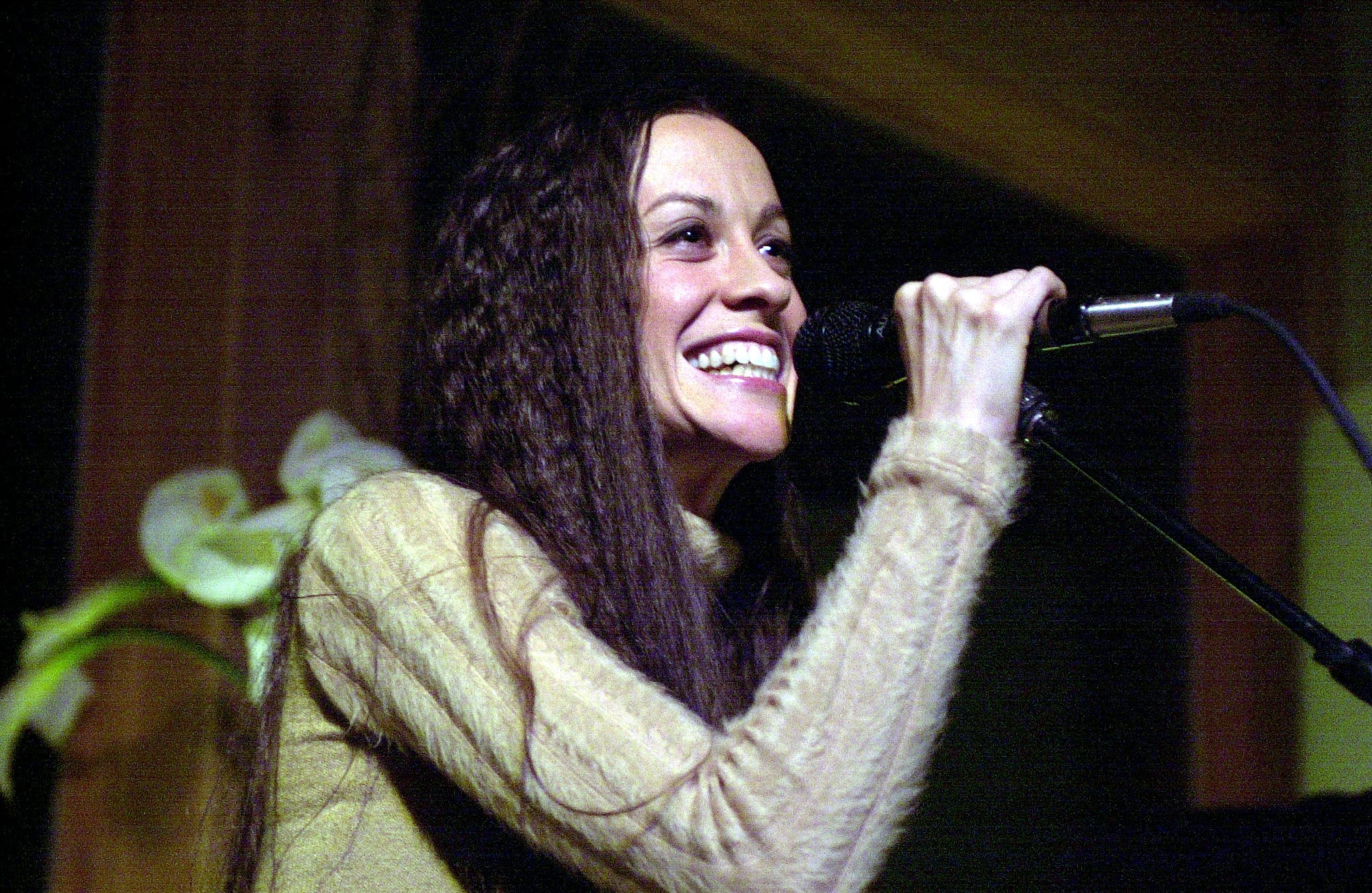 If the recently announced Magic Mike musical isn't your bag, I'm here to remind you (See what I did there?) that the musical Jagged Little Pill, which is inspired by the Alanis Morisette album, is officially coming to Broadway. After a successful 10-week run at the American Repertory Theater's Loeb Drama Center in Boston last Summer, the musical is ready to make its debut on the Great White Way with performances starting November 3 at the Broadhurst Theater in New York.

If you can't wait until then, we have good news: You can get a sneak peek at Jagged Little Pill with the cast's first NYC performance at POPSUGAR Play/Ground in June! Buy your tickets now to see the cast perform two of Alanis's greatest hits.

The Diane Paulus-directed musical boasts a book written by Tully's Diablo Cody, which sets a complex story about a Connecticut family to songs from Morissette's iconic 1995 album. Over the course of the show, the characters encounter a variety of controversial issues, including struggles with gender identity, drug addiction, sexual assault, and adoption. Although it's been criticized for the number of subjects it attempts to tackle in one show, Jagged Little Pill has been praised for "breaking the jukebox musical mold." You can probably also expect a few things to be tweaked and tightened up before it arrives on Broadway.

Related:
You Oughta Know This Heartbreaking Alanis Song Is About Ryan Reynolds

"We were quite happy with the work we did on our original musical, but you can always keep improving, and the changes we have made are many, many little ones that add up to a more streamlined, layered, and deeper show," one of the lead producers, Eva Price, told The New York Times. "The world has continued to change, and that has affected the writing and the direction."

Our new musical comes to #Broadway this fall.
We want you to know everything first—sign up by Feb. 11 to get priority access to tickets and to stream an exclusive first listen of “All I Really Want”, featuring our World Premiere cast. https://t.co/mB8M3IOyDw #JaggedLittleBroadway pic.twitter.com/VZNGOMFxRK

Sidi Larbi Cherkaoui is responsible for the choreography and movement direction, while Next to Normal's Tom Kitt did musical supervision, orchestrations, and arrangements. The cast who performed in the musical in Cambridge included Elizabeth Stanley, Derek Klena, Lauren Patten, Sean Allan Krill, and Celia Gooding.

Morissette has since celebrated the news by posting to both Twitter and Instagram, with her post on the latter including a glamorous shot of her and some of the main creatives involved in the show, writing, "beside myself."