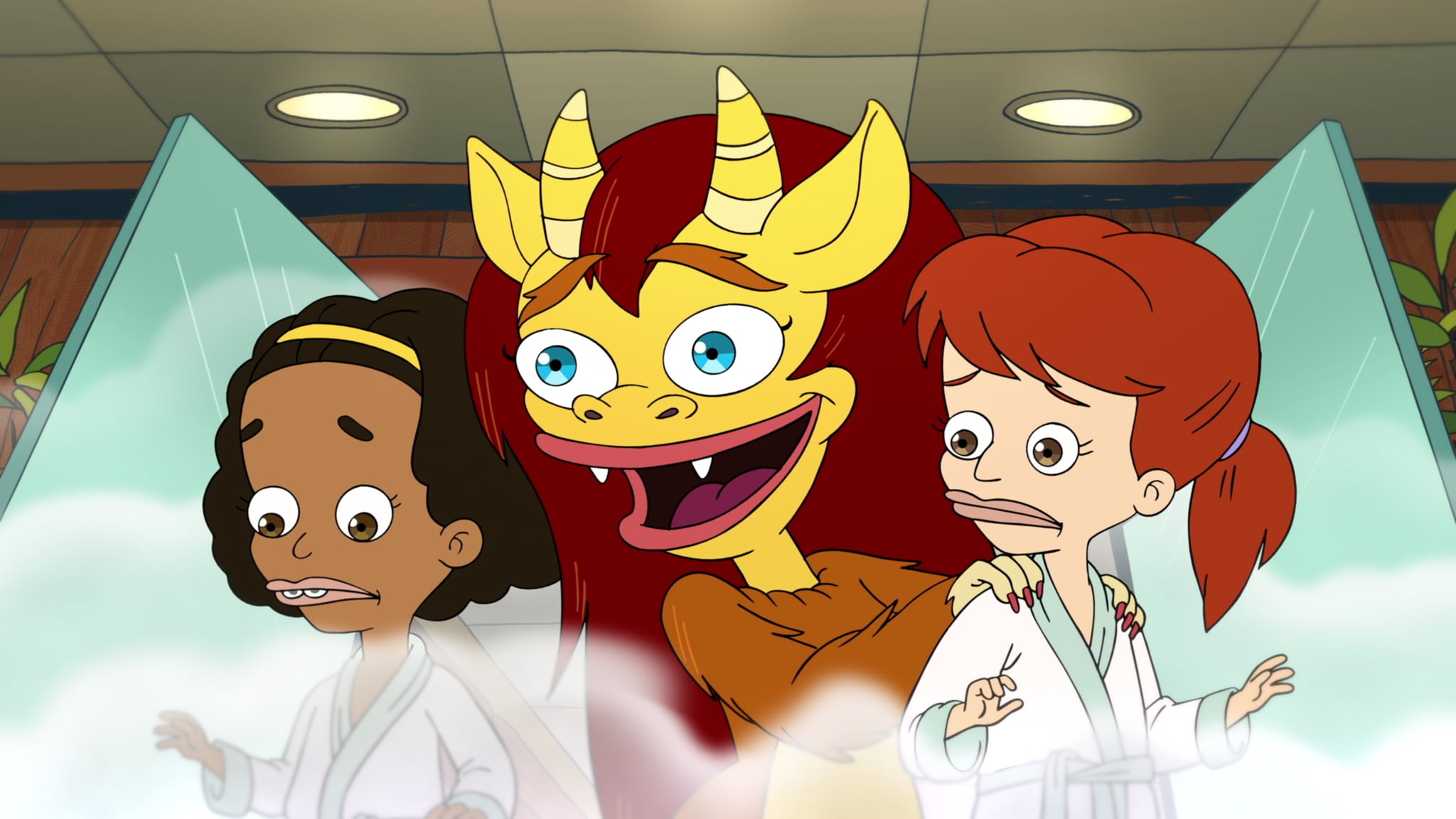 Stock up on pimple cream and schedule a few extra sessions with your therapist, because Big Mouth is returning for season two this Fall. The critically acclaimed and deeply inappropriate animated Netflix series is a raunchy, hilarious look at growing up, exploring embarrassing scrapes with puberty, body image, hormones, self discovery, and more. If that sounds like something you'd be interested in, make sure to mark Oct. 5 on your calendar.

The second season will again feature the voices of co-creator Nick Kroll, as well as John Mulaney, Maya Rudolph, Jason Mantzoukas, Jordan Peele, Fred Armisen, Jenny Slate, and Jessi Klein. New cast members include Gina Rodriguez, playing the first girl in seventh grade to get boobs, while David Thewlis is playing The Shame Wizard, who is the Hormone Monster's mortal enemy "who haunts the kids by stoking their deepest shame." Check out the season's new trailer below, and bring on the cringe!