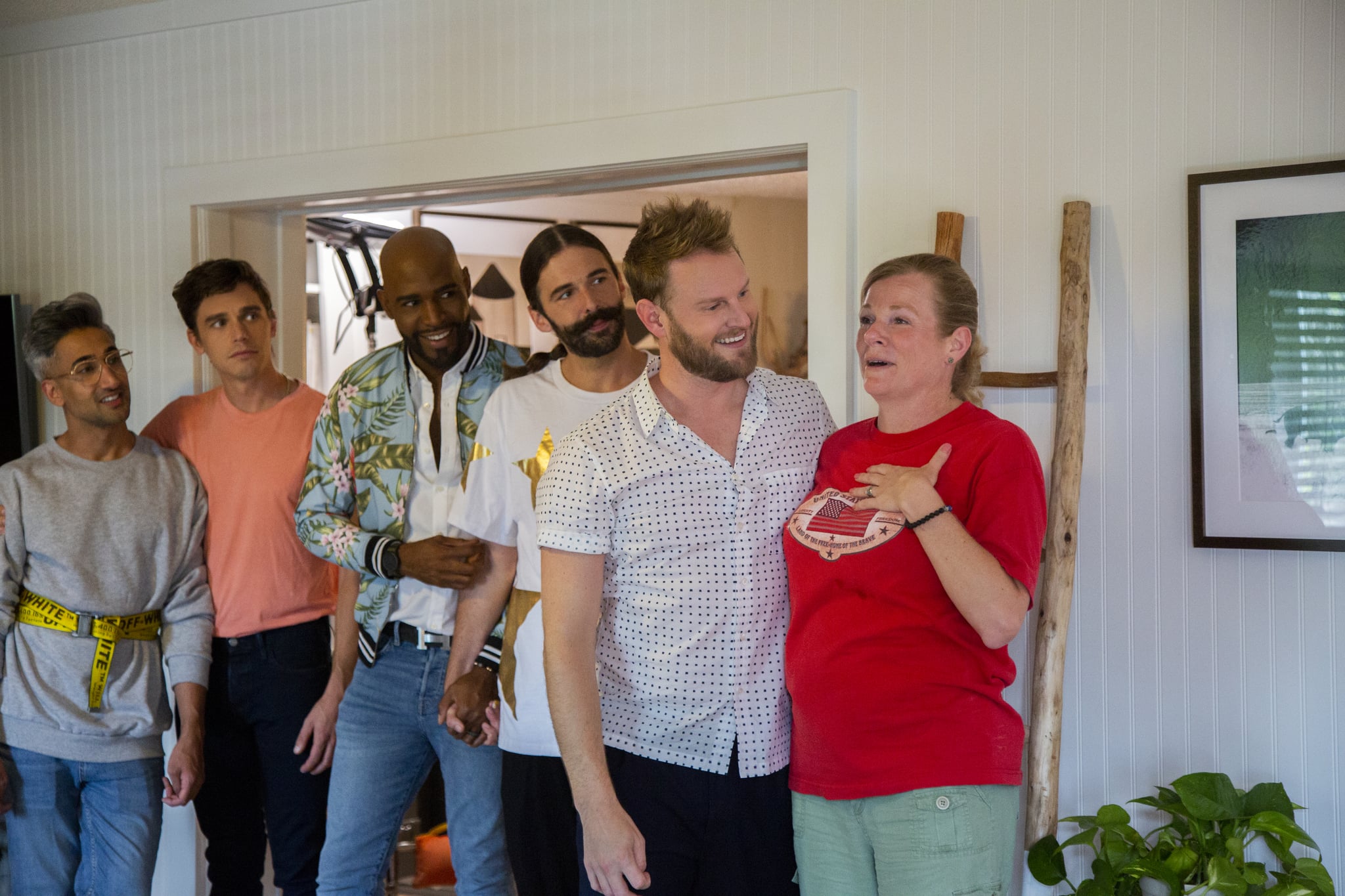 Queer Eye is coming back for season four, y'all! And not only that, but the new batch of episodes will drop in a little over a month.

On Tuesday, Netflix announced that the Emmy Award-winning reality series will return on July 19, which means that we won't have to wait too long until we see the Fab Five — Antoni Porowski (Food & Wine), Bobby Berk (Interior Design), Jonathan Van Ness (Grooming), Karamo Brown (Culture), and Tan France (Fashion) — changing the lives of deserving people all across the country.

In season four, the group will once again return to the BBQ capital of the world — the Jones sisters have sold thousands of bottles of their signature sauce since their episode debuted, FYI — and devote their time to eight new heroes. If eight episodes doesn't seem like nearly enough, we have more good news: the show will return for a fifth season, too! In season five, they'll head to East Philadelphia, so we can't wait to see what magical moments they share (and Antoni's take on a cheesesteak, naturally).