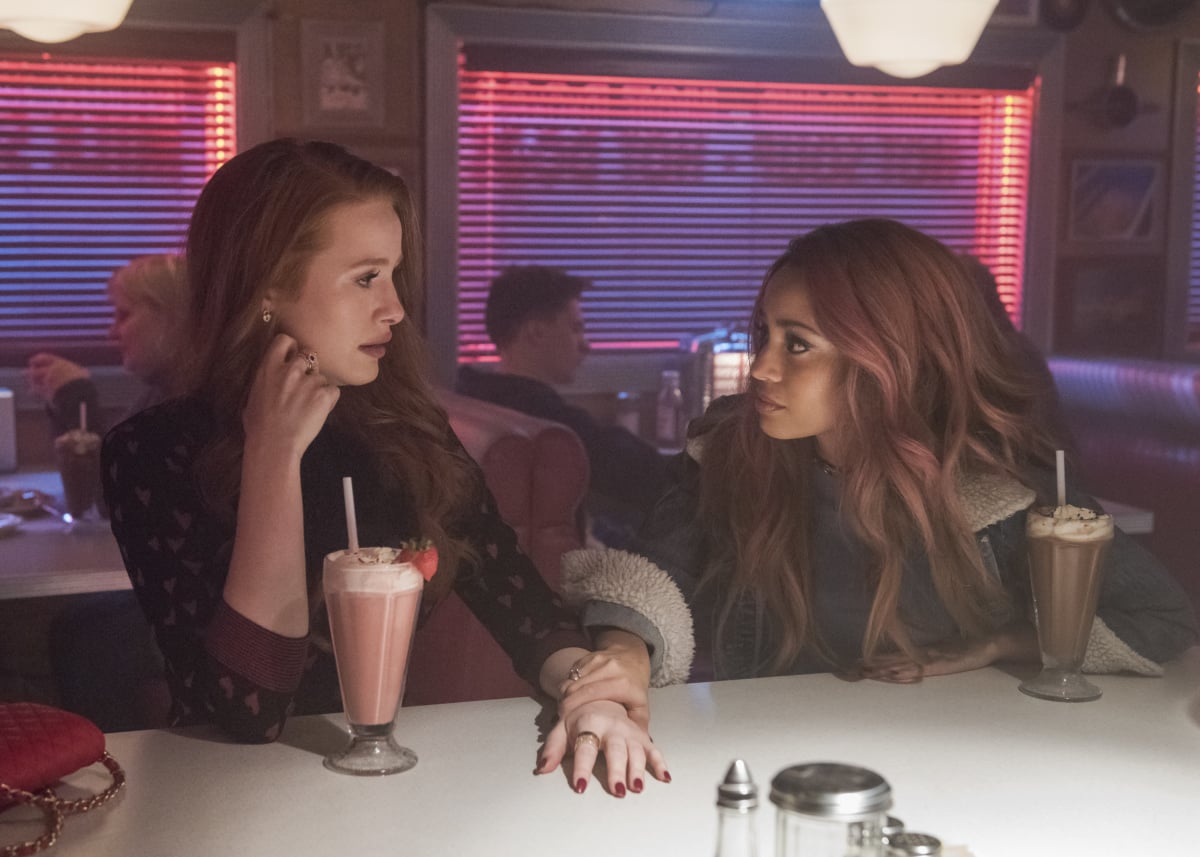 Riverdale took us on one crazy ride during season two, which is why we're more than looking forward to the upcoming season. While the cast has stayed pretty tight-lipped about the fate of their characters, there is one thing we know for sure: the premiere date. On Wednesday, the show's Twitter account revealed that season three will start on Oct. 10. Given the show's dark nature, what better time to kick off the new season than around Halloween?

Do what it takes to survive. New episodes of #Riverdale return Wednesday, October 10 on The CW! pic.twitter.com/nrPmpCDKVw

While we still have quite a ways to go until then, the good news is that you can rewatch all your favorite moments from the past season RIGHT NOW. Season two is currently streaming on Netflix. So, grab your leather jacket and a milkshake as you mentally prepare for all the drama in store.