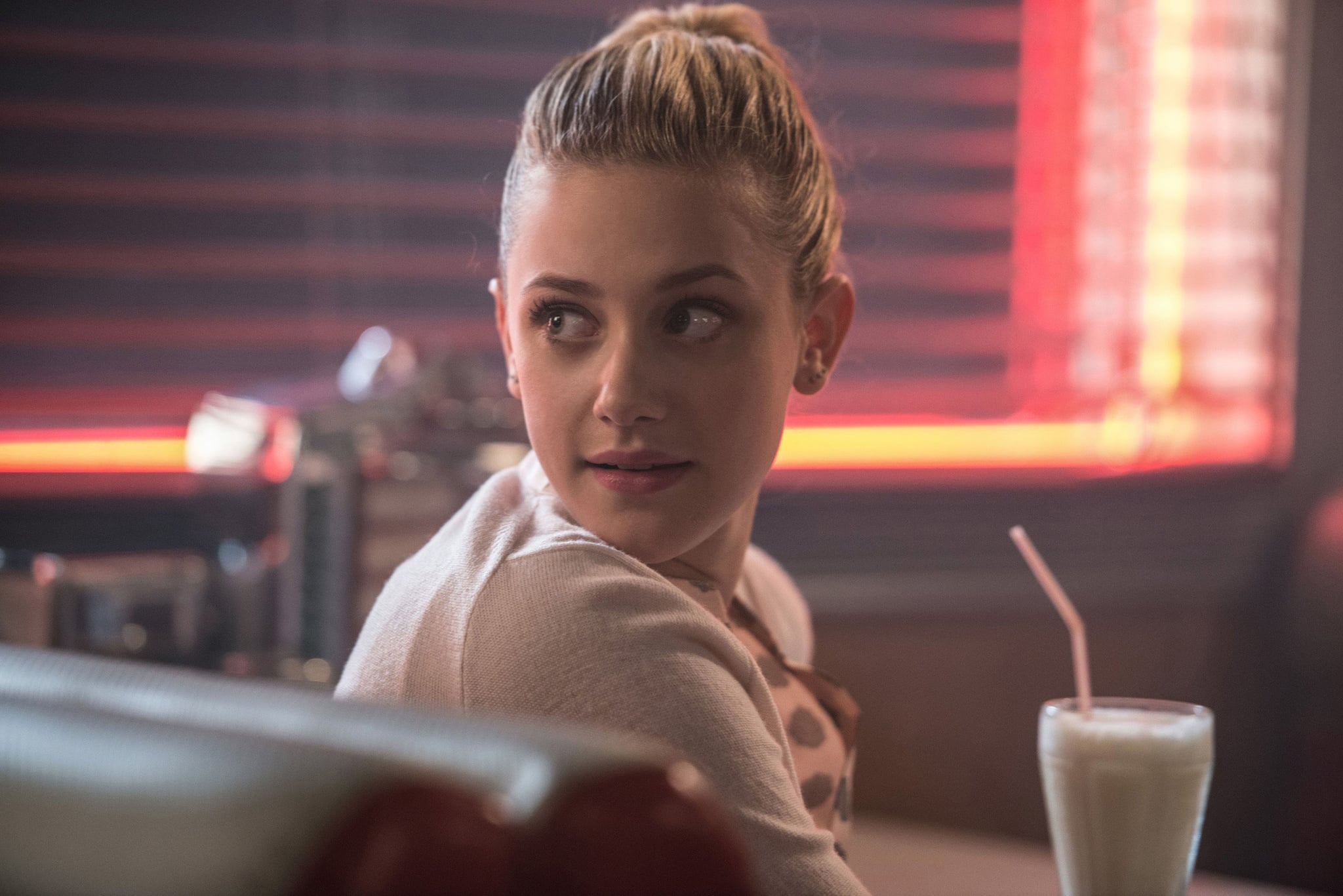 The finale for Riverdale's second season has officially come and gone, so for fans who either don't watch the teen drama weekly on The CW or just want to start rewatching every wild episode already have a very important question on their minds: when will season two arrive on Netflix? The streaming giant currently has all of season one available for binging purposes, and fortunately it looks like all 22 of Riverdale's season two episodes — yes, 22 — have been added as well.

We didn't have an exact date for when the latest episodes would be added to Netflix, but it was confirmed that Riverdale season two would be among the new titles being added in May. Fortunately we were able to deduce a premiere date thanks to The CW's agreement with the streaming giant: shows on The CW head to Netflix just eight days after the air date of their season finale. For instance, after Riverdale's season one finale on May 11 last year, the entire season was streaming by May 19.

Because of that, season two of The CW's addicting, atmospheric teen mystery — which premiered back in October and wrapped up May 16 with the episode "Chapter Thirty-Five: Brave New World" — hit Netflix on May 24. So now any Riverdale fanatics out there who have yet to catch up on the mystery of the Black Hood and Betty's creepy-hot brother, Chic, can dive right in.