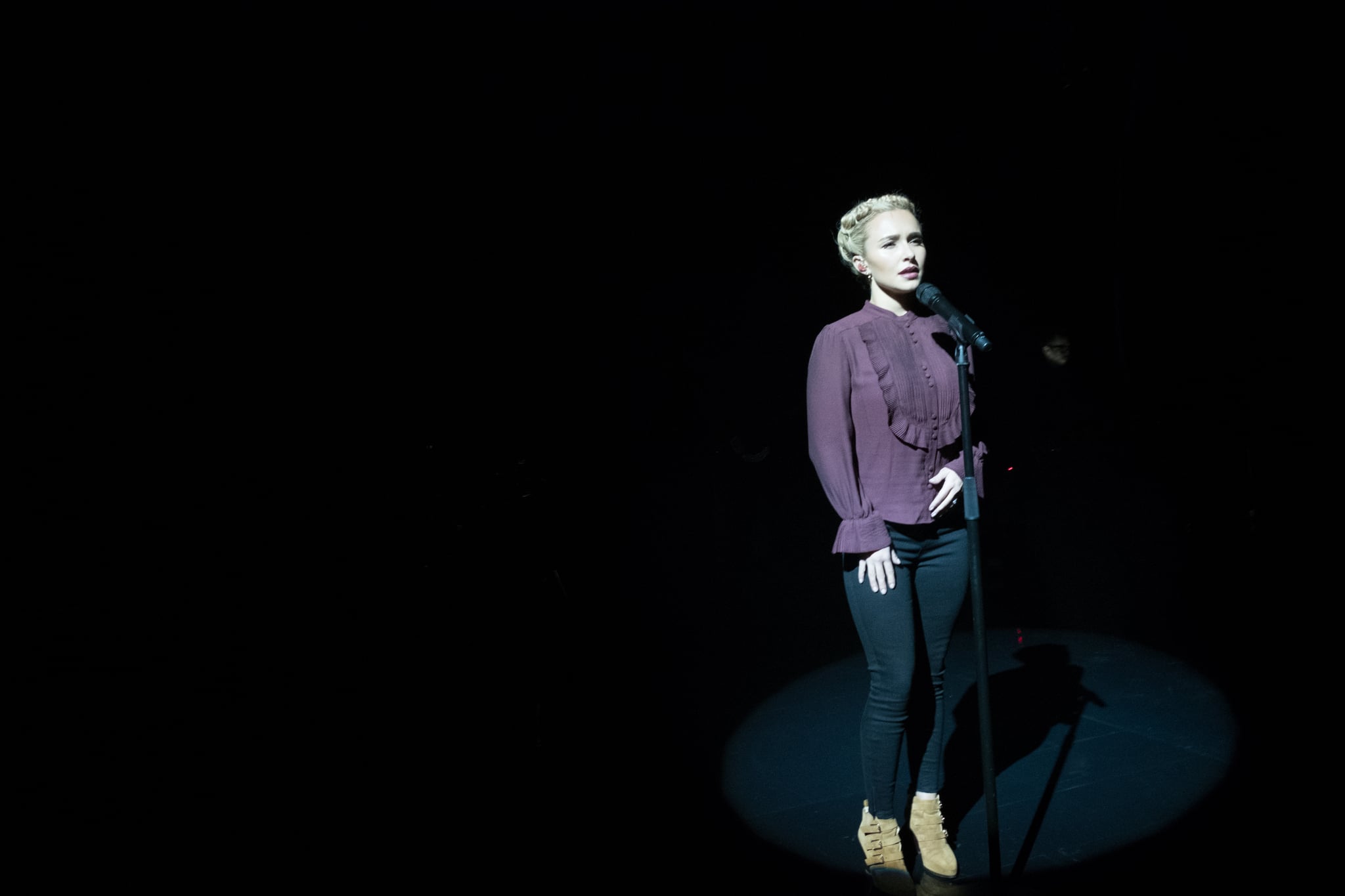 Nashville is officially coming to an end. After escaping cancellation in 2016, the CMT series will finish out its sixth and final season when it returns from its midseason hiatus on June 7. The show will have its final curtain call when the series finale airs on July 26.

Since moving from ABC to CMT, the hit series has undergone a lot of changes. While Connie Britton (Rayna) made a heartbreaking departure from the show during season five, Rachel Bilson (who plays Alyssa) came on as a new addition last year. Although the series has certainly had a good run, we are definitely going to miss all those incredible performances.