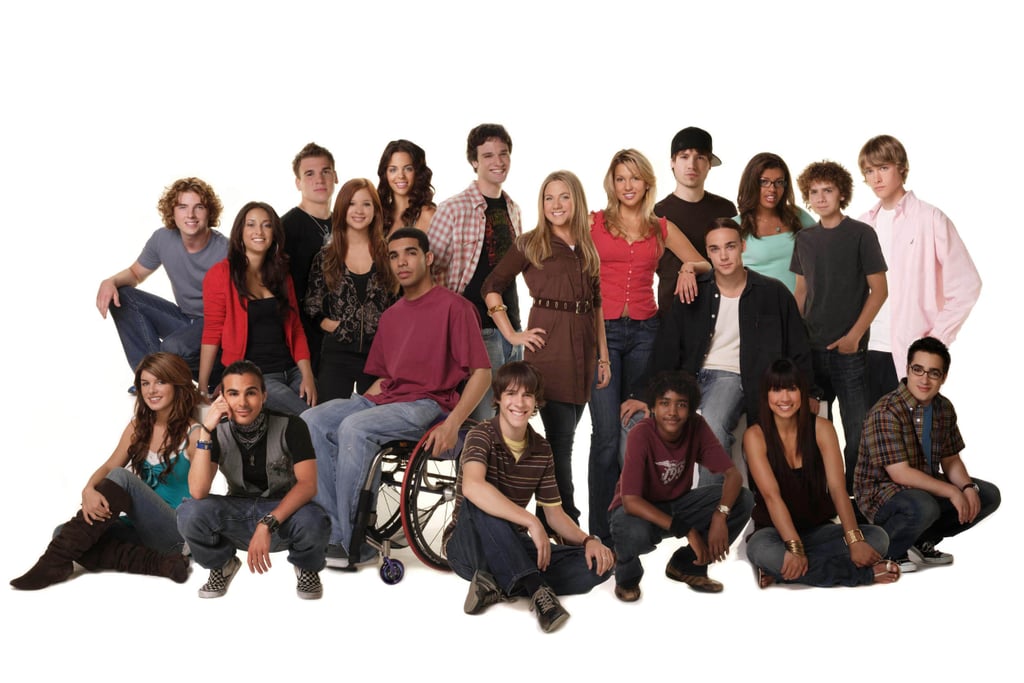 Here's What the Cast of Degrassi: The Next Generation Is Up to Now

The stars of Degrassi recently reunited for Drake's music video "I'm Upset," and it has us wondering what they've been up to. The series first premiered in 2001, and the stars have certainly grown up since then. While Nina Dobrev (Mia) and Shenae Grimes-Beech (Darcy) moved on to other popular TV shows following their stints on the Canadian series, others have branched out into different careers entirely. Jake Epstein (Craig) fittingly has had a handful of theater credits, while A.J. Saudin (Connor) — who got very hot, BTW — has said goodbye to acting for good to work on music. Keep scrolling to see what the rest of the cast is up to now.

Sam Worthington
Everything We Know About Ron Lafferty's Ex-Wife, Dianna
by Pallavi Bhadu 15 hours ago