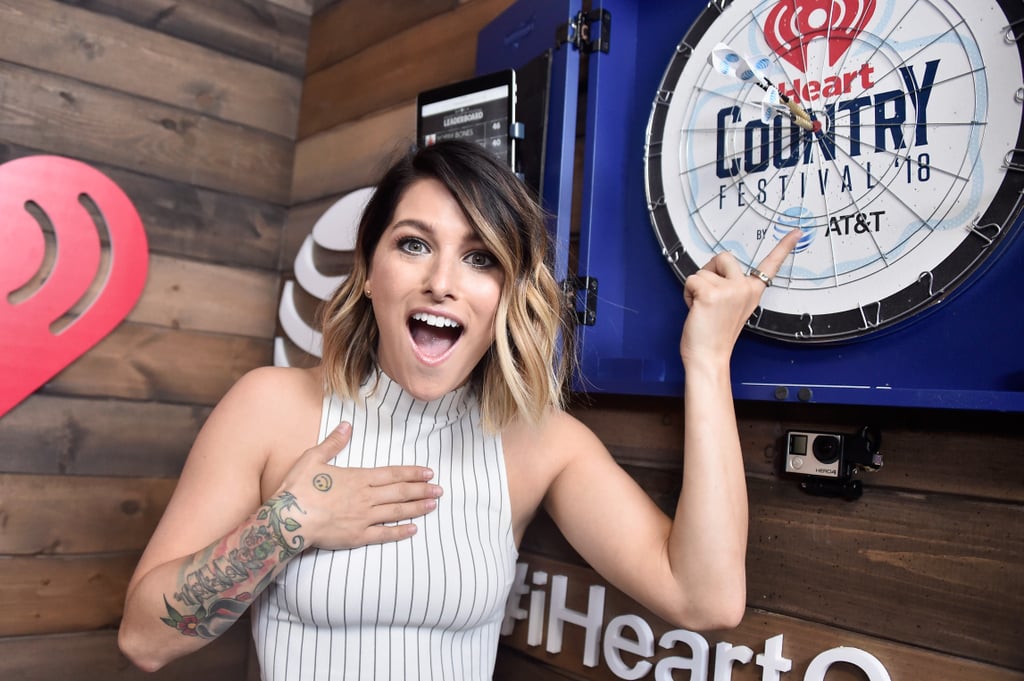 Wondering What The Voice's Many Winners Are Up To? Here's the Scoop

The greatest incentive for winning The Voice isn't the automatic fanbase, it's the recording deal with Universal Music Group and $100,000 cash prize. While none of the first-place contestants of the hit NBC show have seen the extraordinary levels of success that American Idol's Kelly Clarkson and Carrie Underwood have experienced, many of them are thriving in their music careers. We're thinking of Jordan Smith, who penned Céline Dion's "Ashes," and Cassadee Pope, who's made a name for herself as a female country artist.

If you've ever wondered what happened after you downloaded all those iTunes covers and voted during the live shows, here's the scoop on The Voice's past winners.

Previous Next Start Slideshow
The VoiceMusicTV

Music
"It's Been 10 Amazing Years": Little Mix Announces They're "Taking a Break" in 2022
by Chanel Vargas 11 hours ago

Halsey
Permission to Smile at Halsey and BTS's Reunion: "The Coolest Band in the World"
by Naledi Ushe 13 hours ago