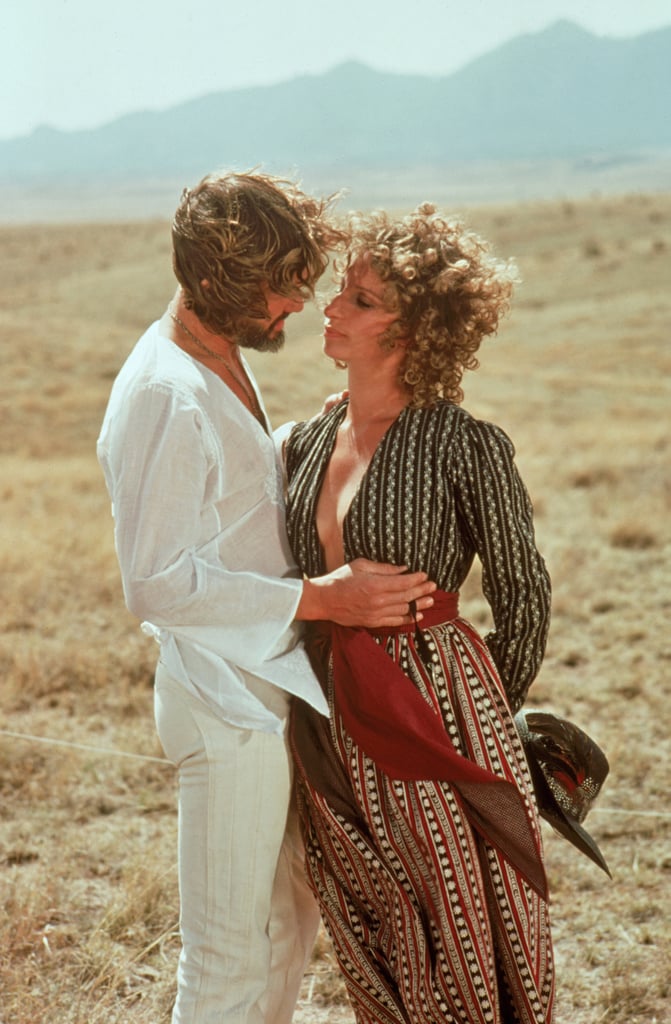 Lady Gaga and Bradley Cooper's A Star Is Born doesn't hit theaters until Oct. 5, but just in case you can't wait until then, you can watch the 1976 film starring Barbra Streisand and Kris Kristofferson now. The film, which took home Golden Globes for best original score and best musical or comedy motion picture in 1977, is a remake of two earlier versions; the 1937 original stars Janet Gaynor and Fredric March and the 1954 musical stars Judy Garland and James Mason.

Despite all the various remakes, the overall story of the film has remained the same: a young girl moves to the big city to become a star. However, the latest version is directed by Cooper and includes new music from Gaga. Here are all the places you can watch the 1976 version.

Related:
A Star Is Born: All the Dreamy Footage of Bradley Cooper and Lady Gaga We Have So Far
Previous Next Start Slideshow
NostalgiaMoviesA Star Is Born